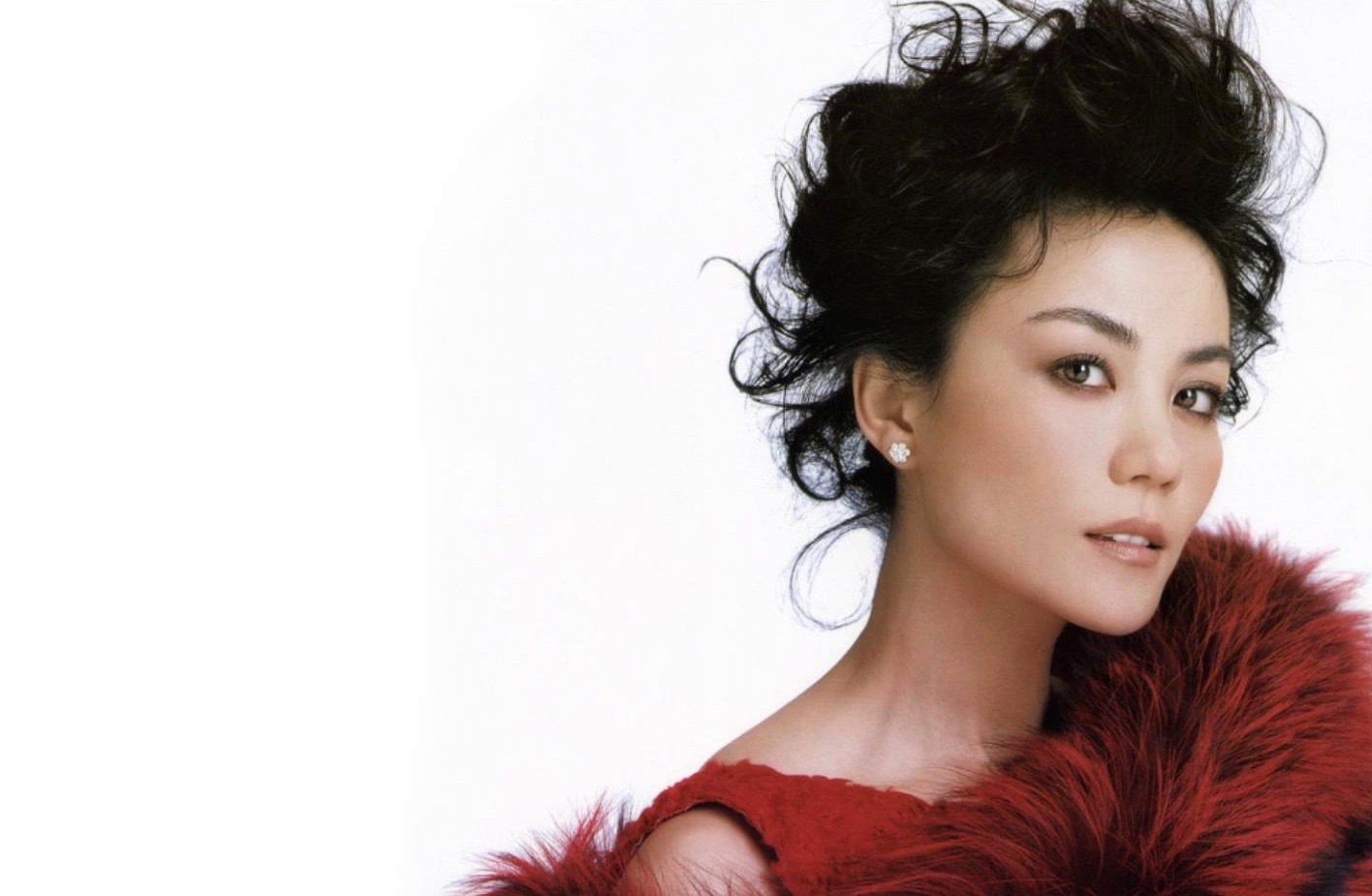 Every musical genre has a transcendent act, or artist whose name becomes the measuring stick by which all others are judged. Rare is the artist, however, who by sheer talent and staying power makes any association with other performers seem sophomoric and absurd. Faye Wong is one of these artists.

Known to Chinese listeners as tianhou or ‘heavenly queen’ for her cool demeanor, Wong has risen above her earth-bound peers to become the best-selling female Cantopop artist of all time.

Born in Beijing as Wang Fei (王菲), Wong started her career in late 1980s Hong Kong, a prudent move given that Mandarin pop music was still in its nascent stage on the mainland.

Early success eluded her and it wasn’t until she adopted the name Faye Wong and released her 1992 Cantonese-language album Coming Home that her rise to prominence began. Wong’s superstar audition tape was the 1994 hit single ‘I’m Willing,’ a record which also marked her return to recording in her native Mandarin tongue, from which she has not strayed since.

Listen to 'I'm Willing' below (VPN off):

Wong also starred in the 1994 cult classic film Chungking Express (it streams free on iQiyi.com), cementing her status in the pantheon of Chinese entertainers. Wong then signed with recording giant EMI, churning out a string of hit albums in the 1990s and early aughts.

She took a hiatus from 2005 until 2009, returned for a comeback tour in 2010 and has since stayed in the public eye primarily through her philanthropy efforts and incredibly popular 23-million-follower-strong Weibo account.

Kind of like: a Chinese Madonna
Famous for: being named best-selling Cantopop female in 2000
Hear her stuff on: iTunes, Baidu or QQ music