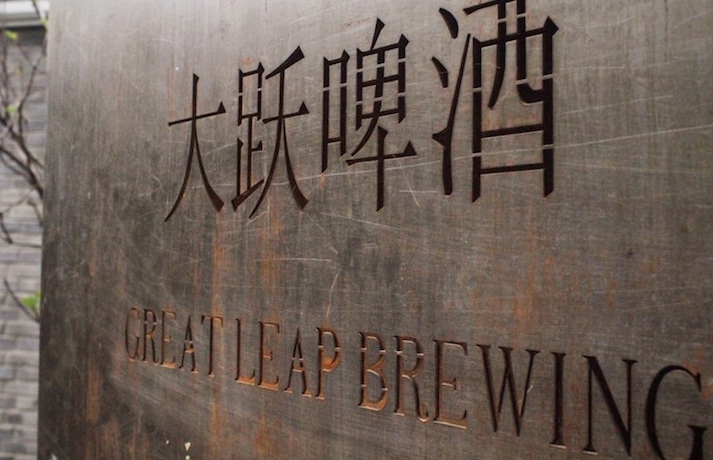 After three nights of raids at popular drinking spots over the holiday weekend – including a surprise appearance at Great Leap’s Sanlitun branch Monday night – the police again targeted a venue popular among expats.

All customers inside the reportedly packed bar were asked for their passport and residence registration details. But unlike the weekend’s raids on Great Leap, Café de la Poste and QS, on-the-spot drug tests were not carried out.

One Great Leap customer who was caught up in the checks said that he was allowed to leave after presenting his documents and a photo of his registration slip.

“The cops [were] exceedingly nice,” he told That’s Beijing.

A member of staff at Great Leap also downplayed the incident.

“It was just a routine passport check and business wasn’t affected in any way,” he said. “[We weren’t] ‘hit’ in any form of the word. All is normal.”

Asked if any problems arose for customers as a result of the checks, he said: “There were no issues whatsoever.” 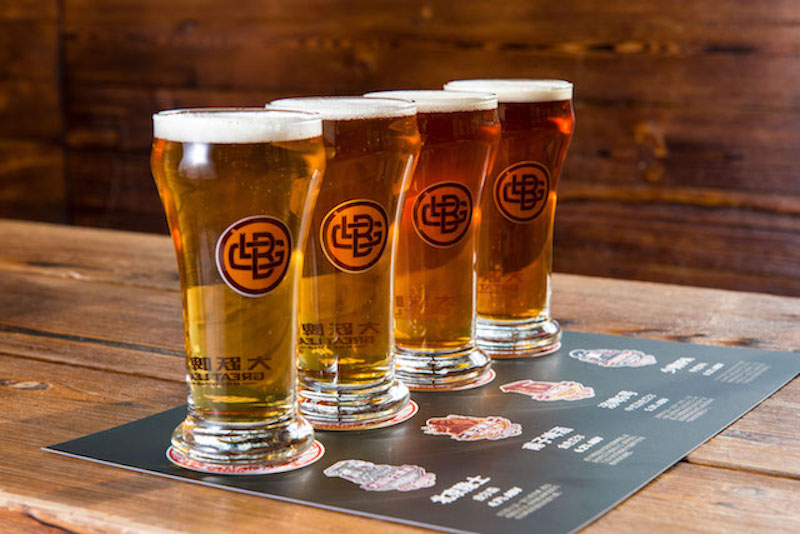 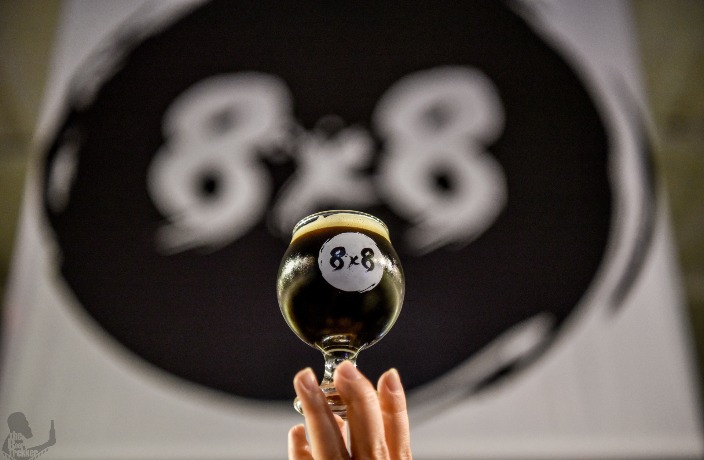 Jing-A’s 8x8 Brewing Project is back for another boozy weekend on October 16-17.

We're giving four lucky readers a pair of session passes to the beer festival on October 18-19.

The annual beer festival is back for another boozy weekend on October 18-19.