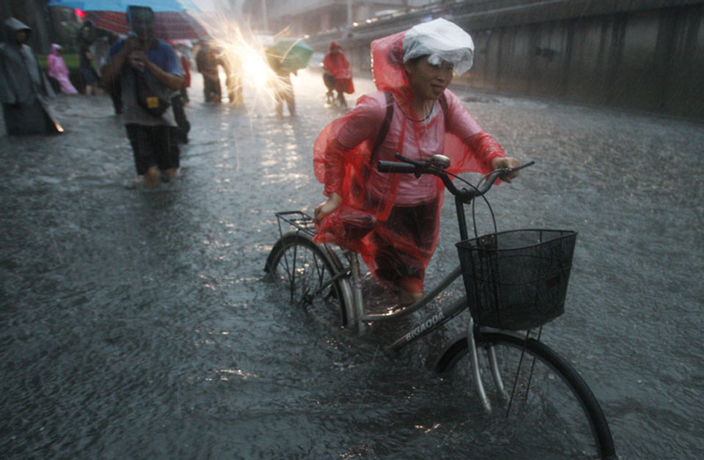 Between the hail, rain and flooding, the weather in Beijing has been pretty crazy lately. And all of this heavy rain and lightning we've been experiencing has had a significant impact on travel, both in and outside of the capital. On Monday, over 600 flights were either canceled or delayed out of the Beijing Capital International Airport due to sporadic rain showers and thunderstorms, China Daily reports. Beijing’s airport delayed flights as the capital braced for what was expected to be the heaviest rainfall of the season.

The threat of heavy rainfall also caused the national flood control authority to step into action and release an emergency response plan so that local authorities can better cope with the impact of possible flooding.

According to the Beijing Meteorological Bureau the heavy rainfall and high winds experienced in the capital during the past few days are expected to subside by tonight. However, flight delays and cancellations are expected to occur until Wednesday.

China’s rainy season officially began on May 21. Since then China has experienced 18 percent more rain than usual. South, Southwest and East China have experienced the heaviest rainfall as well as deadly floods. 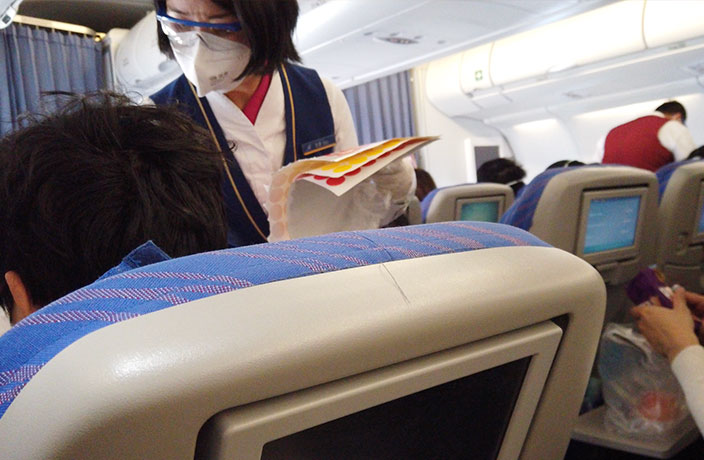 Don’t Expect a Warm Meal on Your Next China Flight. Here’s Why