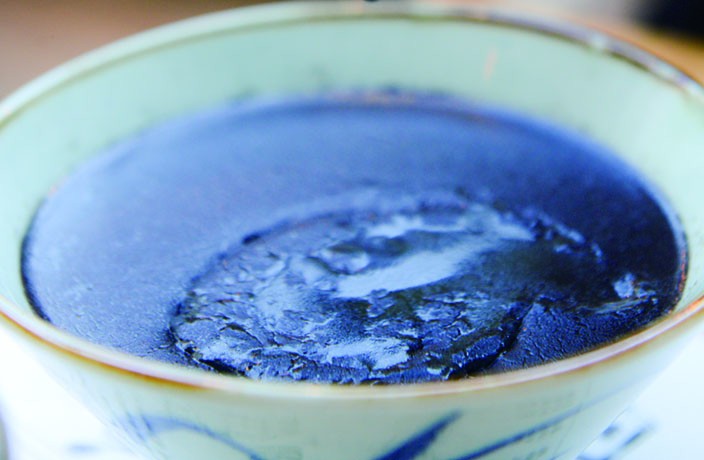 To the untrained eye, Southern Chinese desserts are strange. Sure, there are egg tarts, and there are fruit purees. But then there are things that wobble. Things that bounce. Goopy soups bouncing with jiggly candy pillows. Some are cold, some are hot, some are lukewarm things poured onto cold things.

Upon first encountering Southern Chinese desserts, many Westerners – perhaps in the final stages of a dim sum brunch, or during a shopping break at one of those Honeymoon Desserts in a Beijing mall – are flummoxed. These things do not fit into their definition of ‘dessert.’ They are forced to re-evaluate the concept.

And yet, Sanlitun is full of Western desserts. Think ice cream sundaes, French crepes and that weird Gelato Stick place. (Who goes there? Seriously, we want to know. If you frequent Gelato Stick, send an email to bjeditor@urbanatomy.com telling us why.)

Tiger Sweet is changing this. The shop is the second concept from popular Macanese noodle joint Tiger Mama, and it serves a variety of well made, good-value desserts. We like the cold, soupy yangzhiganlu (mango, grapefruit and coconut, RMB38) – a near-perfect snack option for the rising temperatures outdoors. 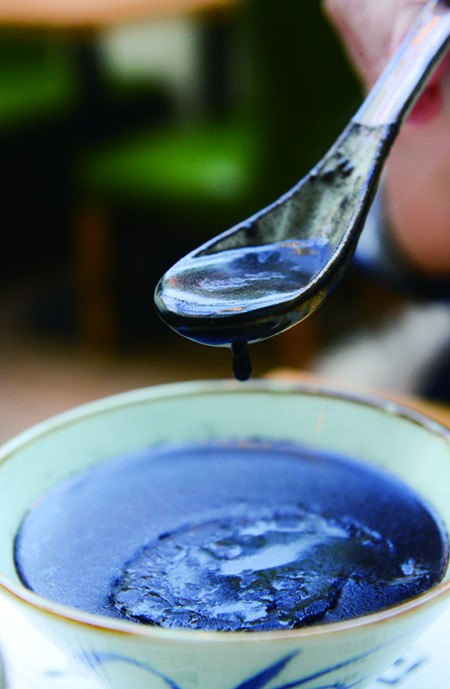 The sesame paste (RMB28) is exactly what we mean when we say these desserts might seem strange to the uninitiated. It looks like a bowl of hot tar. The goop’s viscosity puts it somewhere between soup and gelato. It tastes, however, like sesame – and good sesame at that, lightly sweetened.

Tiger Sweet is small, but charming, with coffee-shop vibes and plenty of natural light. Granted, its desserts won’t be everyone’s cup of milk tea (see stereotypical laowai confusion above). But we think that many of the desserts on offer are good enough to sway even the most stubborn minds. Plus the long menu should offer something for anyone.

And in a Sanlitun that plays host to Gelato Stick, we’re excited to have this option.