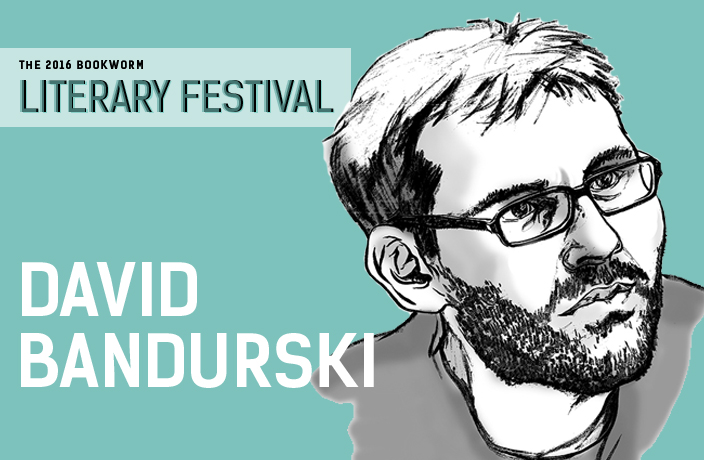 This is part of our series of interviews with some of the speakers at the 2016 Beijing Bookworm Literary Festival.

Using the word ‘dragon’ in a book title is not a decision that David Bandurski took lightly.

“When you have the ‘dragons’ or ‘tigers’ in a book title, the instant reaction – and this is often a legitimate criticism – is that it is orientalism,” he explains.

The American writer and academic did so anyway. But while the types of book that rely on such lazy imagery are prone to making sweeping statements about ‘macro’ issues in China, Bandurski’s work is about as as ‘micro’ as it gets. Focussing primarily on Xian, an urban village swept up in the wave of Guangzhou’s expansion, Dragons in Diamond Village was named for the people whose lives it recorded.

“The dragon was the emblem that the villagers chose – it’s deeply rooted in their local culture of Dragon boat racing. So it’s a very local title,” he says, before explaining the second half of the book’s name. “And ‘Diamond Village’ is a nickname for Xian, because the land that it sits on is so, so valuable in terms of property development.”

Set amid a drive to regenerate large areas of Guangzhou ahead of the 2010 Asian Games, the book charts the once-rural villagers’ battle to protect their homes from development as the city closes in around them. In many ways, it explores the broader themes of China’s rapid urbanization – a process that poses a multitude of new social problems across the country. But Bandurski, who teaches at the University of Hong Kong, didn’t want to write a book about urbanization. He wanted to write a book about the people caught up in it.

"The flies are what really matters. These are the corruption cases that really affect people on a personal level"

“I was fascinated by what places like Xian village represent, so I wanted to unpack the urban village as a phenomenon,” he explains. “But I didn’t want to do a topical book – something about urbanization. I wanted it to be the kind of book of reportage where I’m out there [writing about] the stories that come at me.”

As a result, Dragons in Diamond Village puts a refreshingly human face to an issue that is often reduced to figures: the number of people relocated or the size of their compensation packages. Exploited by property developers and even their own village leaders, the campaigning individuals featured in the book are Bandurski’s real focus. Even when exploring wider themes, he seeks to find their human sides – including in his dealings with local government corruption.

“There was a clique – a clan – of leaders at Xian Village who had been in power for more than two decades. And I had every intention of speaking to the head of the village,” he explains. “I had a very specific plan – where we were going to meet, and with whom I’d meet afterwards so that they’d know I was safe once I’d shown my cards. But then I ran into him on the street quite by accident.

“I thought ‘this could be the last time I have a chance to interact with him’ – even though I had this plan. So I asked him for directions, then I followed him and saw that he was checking out the demolition like a general on the the front lines.”

With the nationwide campaign against corruption at all levels of government (the hunt for both ‘tigers’ and ‘flies,’ to use common parlance), the story of Xian Village is particularly topical. In many ways, Dragons in Diamond Village offers a more enlightening, relevant view on the issue than that the higher-profile cases reported in the media.

“The flies are what really matters,” Bandurski argues. “This is what affects most people. If your home is going to be demolished by local officials who are corrupt and unaccountable – if they run the local police force and the courts and they’re going to take your land – these are the cases that really affect people on a personal level.”

Dragons in Diamond Village: And Other Tales from the Back Alleys of Urbanizing China was published by Viking (an imprint of Penguin Books) and is available through Amazon or at The Bookworm.

We have a pair of tickets to give away to David Bandurski's Beijing Bookworm Literary Festival event to give away. For your chance to win, simply follow us on WeChat (ID: Thats_Beijing) or scan the QR code below. We'll send out contest details in the coming days. 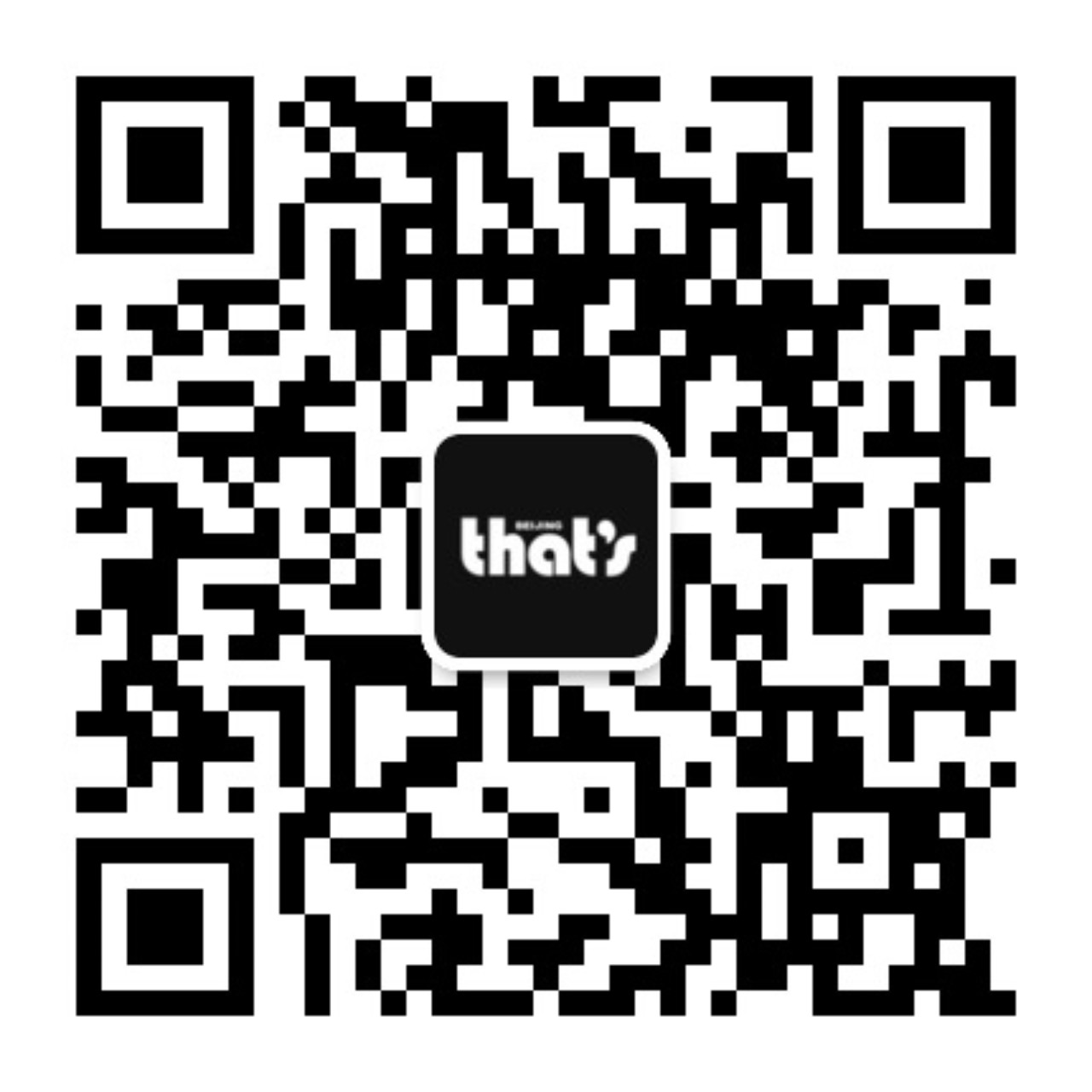 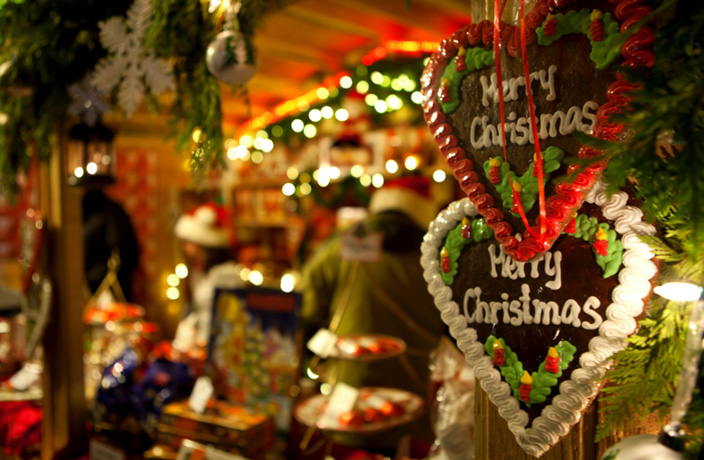 For those of us who haven't started our holiday shopping yet, there are a bunch of holiday markets and bazaars going on in December. 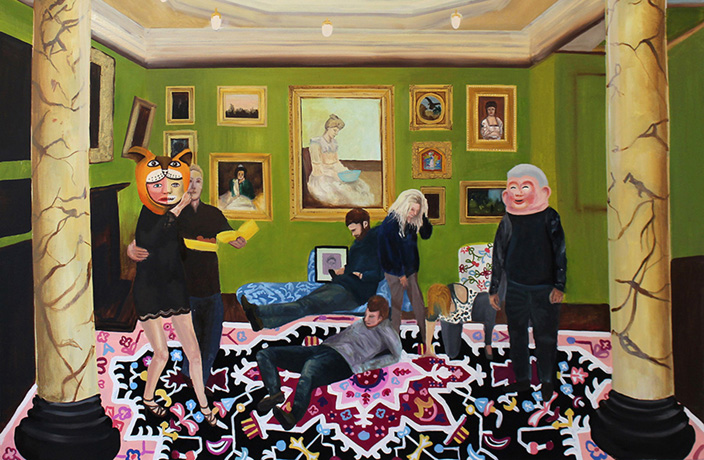 A look at what's happening at Beijing's art galleries. 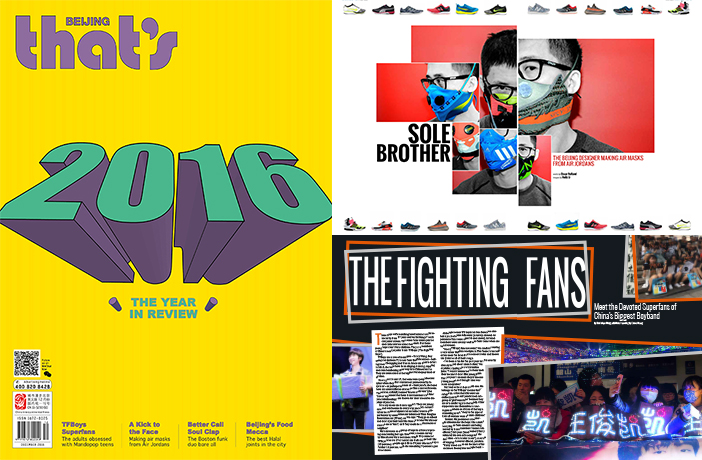 This month we bring you our annual Year in Review issue. In sum, 2016 sucked (thanks Trump). The best we can offer is an entertaining distraction.

From international bands to Great Wall snow festivals, we take a look at the best of December.

From presidential pub quizzes to a whole slew of great shows, we take a look at the best of November.

For this month's cover story we visit nearby Baoding to examine the city's notoriously poor air quality and booming alternative energy sector.

Where to Celebrate Halloween 2016 in Beijing

From vintage fairs to awesome shows, we take a look at the best of October.