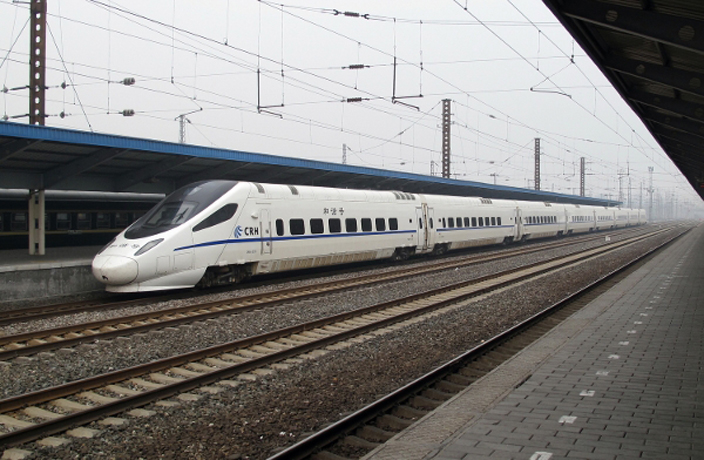 According to the PRC’s latest five-year plan, China is looking to build a high-speed railway track between Beijing and Taipei. The proposal was released over the weekend in Beijing in the 2016 to 2020 development plan.

By 2030, China supposedly aims to make Taipei a potential railway destination, with a mainland link in Fuzhou. The proposal would mean that a transit link would have to be constructed across the 180 kilometer Taiwan Strait.

In yet another addition to its ever-expanding high speed rail network, China also announced that it would be constructing a high-speed rail into Tibet. These potential railways into Taipei and Tibet are just part of China's grand transportation scheme for the coming decade, in which the government has called for more than 30,000 kilometers of roads and highways and 50 new airports.

China currently has the longest high-speed railway network in the world, spanning more than 19,000 kilometers on the mainland.