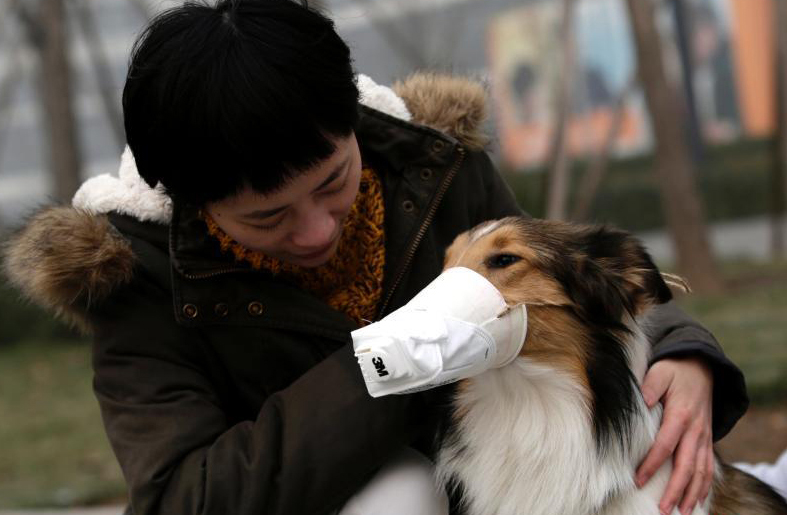 Over the weekend, Beijing reported its worst pollution of the year as cities across northern and eastern China were shrouded in hazardous smog.

Late Monday afternoon, the US Embassy's Air Quality Monitor in Beijing was reporting PM 2.5 levels of over 600 micrograms per cubic meter. As of 8pm this evening, the Air Quality Index (AQI) had soared above 600, or "beyond index." AQI levels of 400 are considered "hazardous." 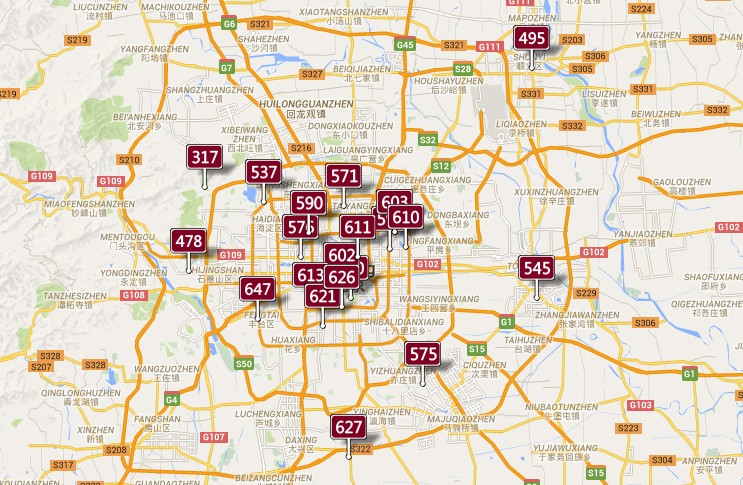 Outside Beijing, the readings reached as high as 976 micrograms in the suburb of Liulihe. Warning residents to stay indoors, Beijing issued an "orange" alert – the highest issued yet this year. Under the orange alert, factories are urged to stop production while construction sites and heavy vehicles are outright banned.

Throughout the day, images emerged of buildings disappearing behind the smog while Beijingers (and their pets) donned facemasks. Joked one user on Twitter, "So what's the difference between #Beijing and Mars? We have better food, they have better traffic." 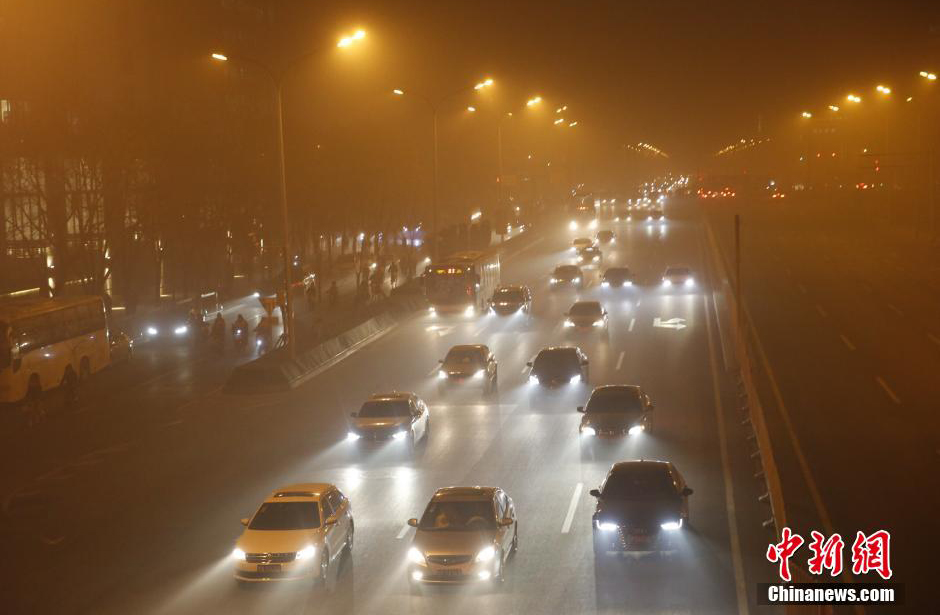 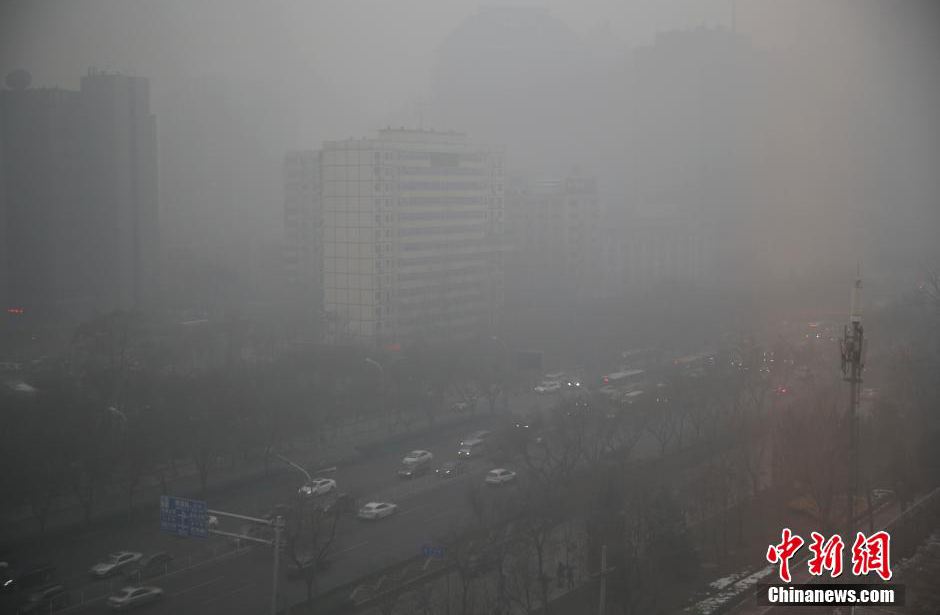 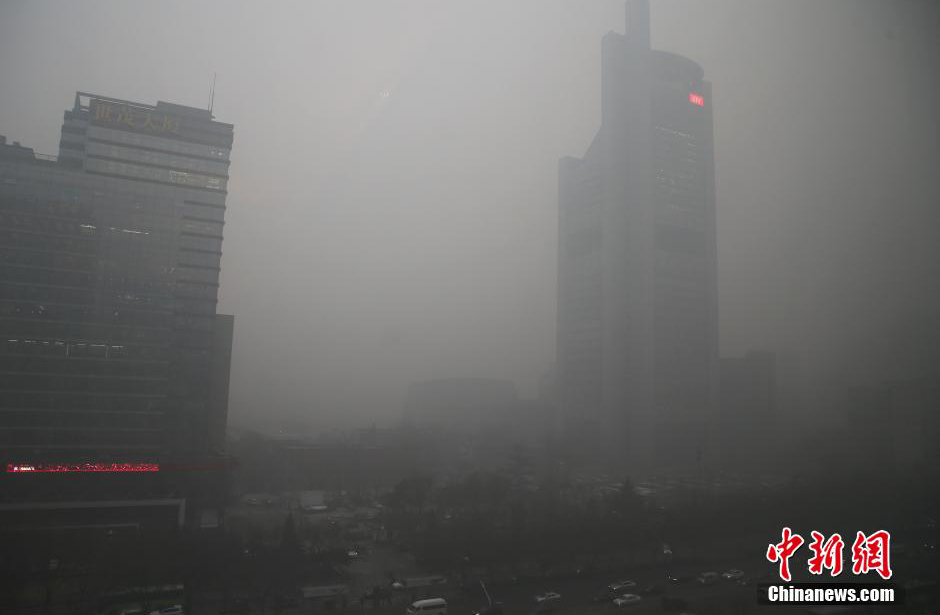 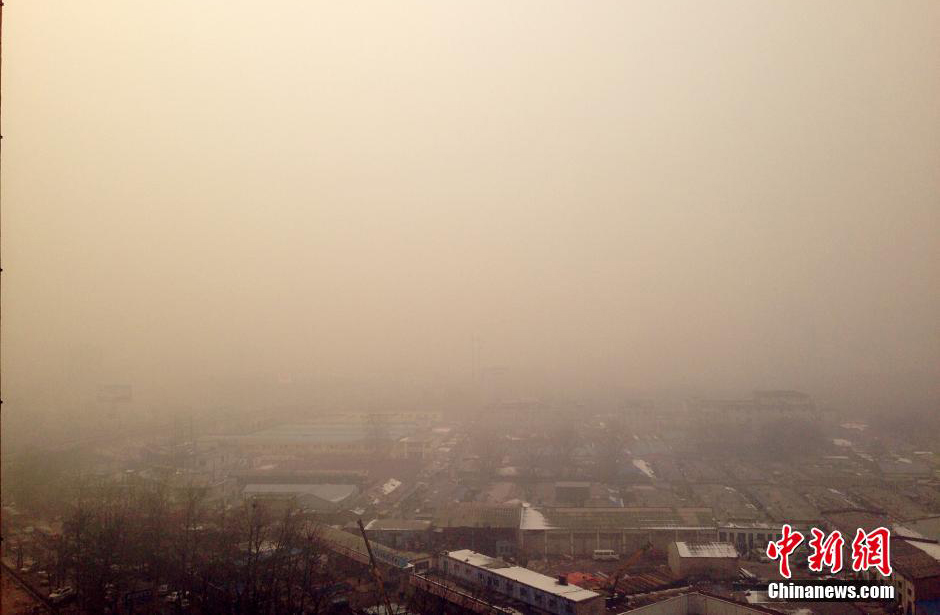 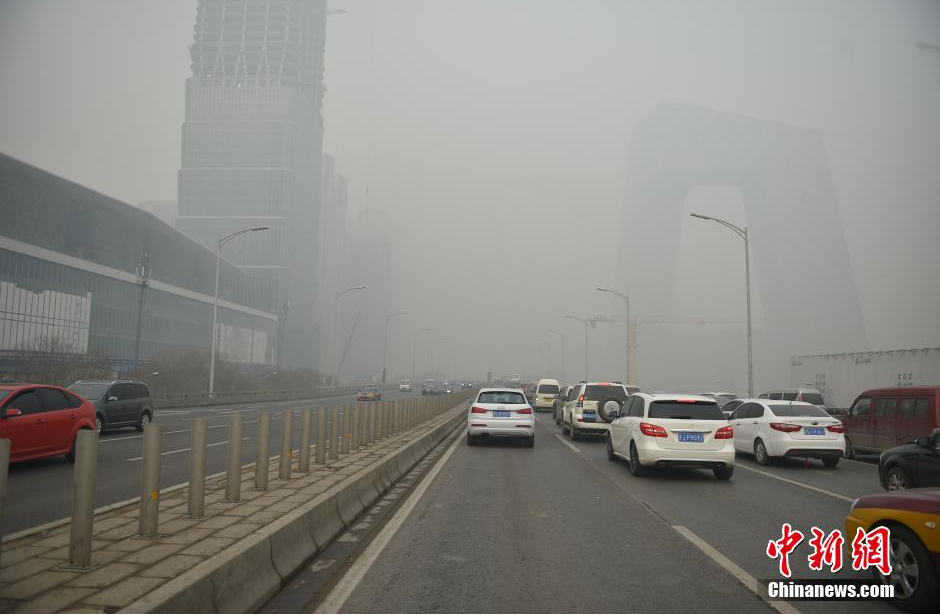 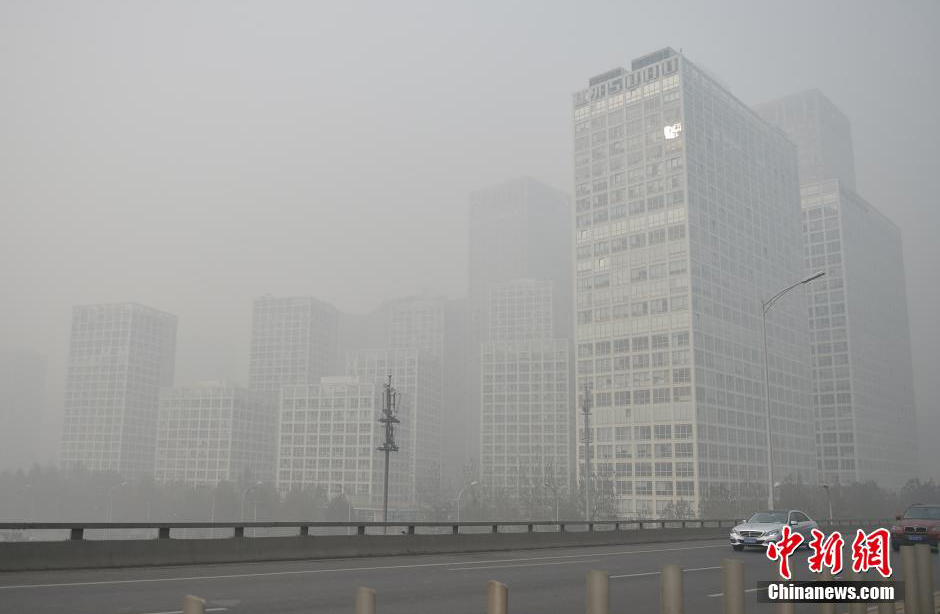 Meanwhile, cities to the south and west also choked on smog. Across the eastern seaboard, Shanghai, Nanjing and other cities in Jiangsu and Anhui saw "very unhealthy" levels of pollution throughout the weekend and extending into Monday. As of 7pm Monday evening, parts of Shanghai had an AQI of 250 or higher. 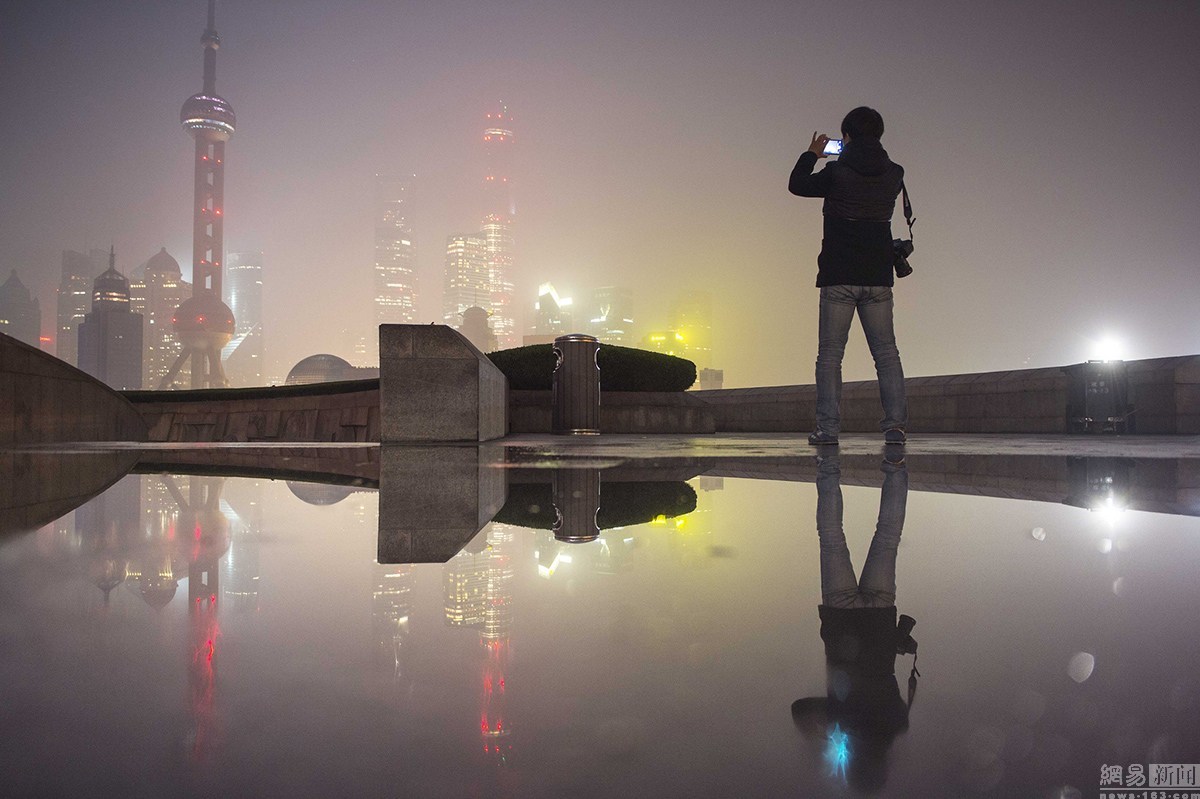 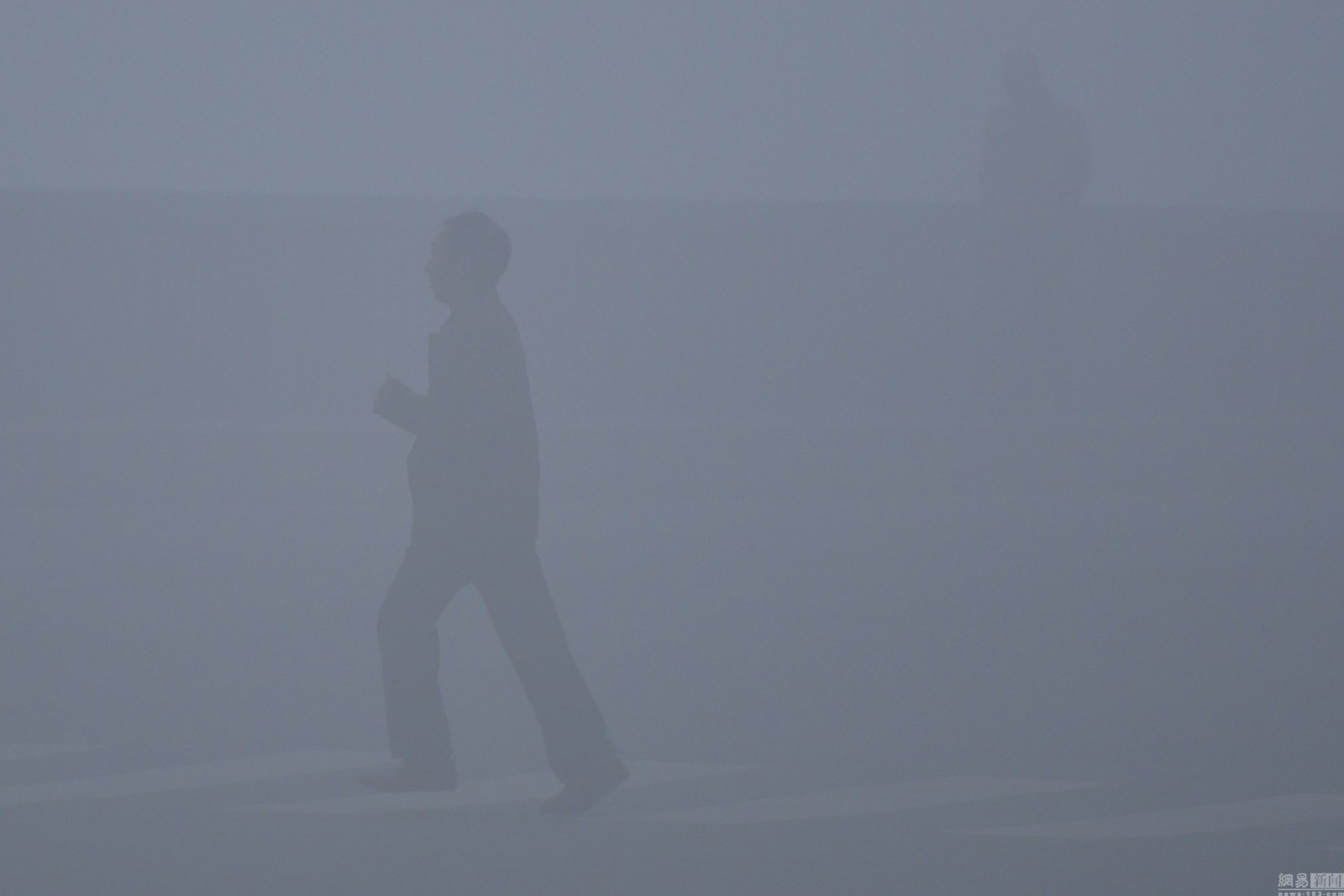 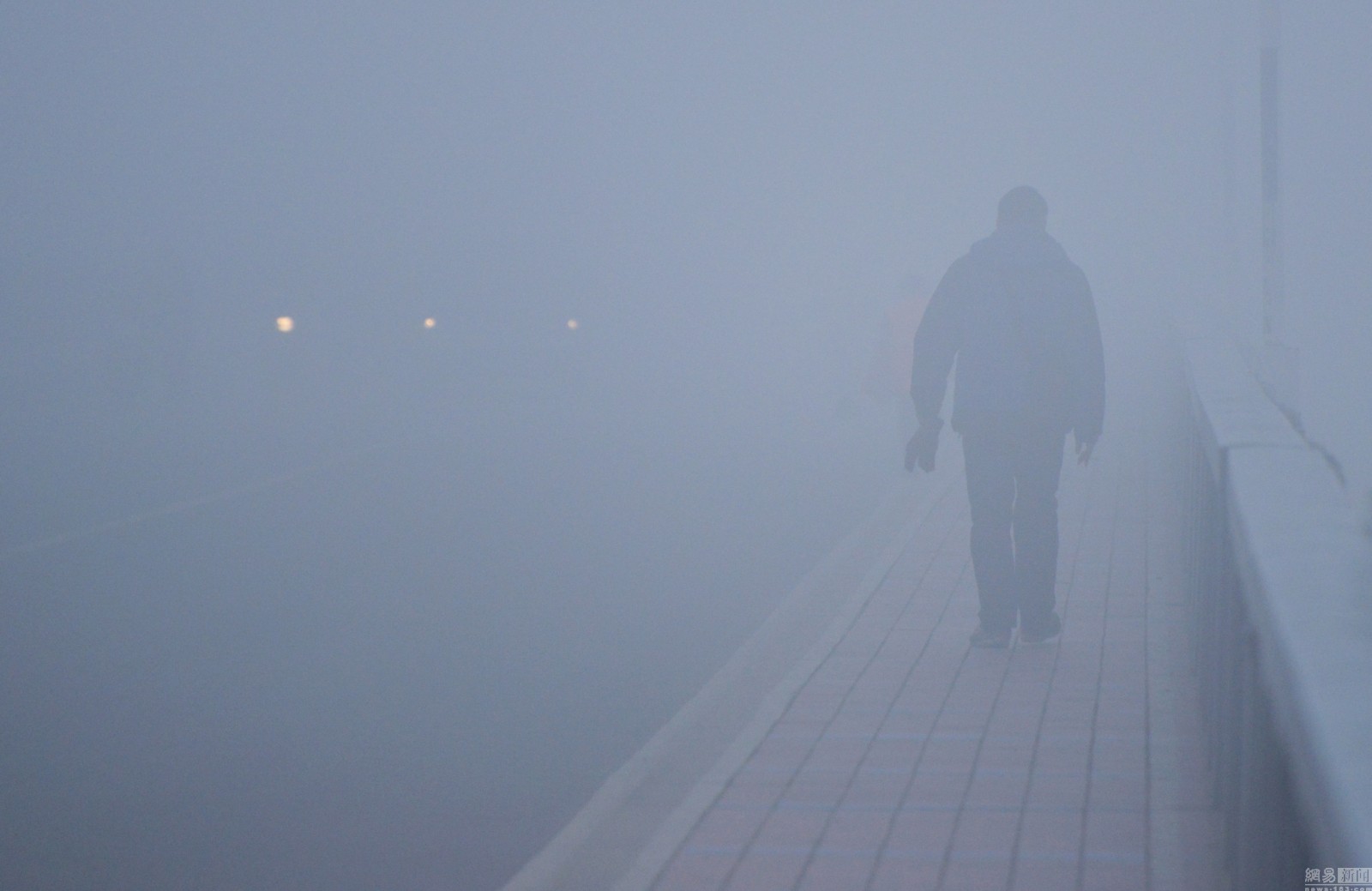 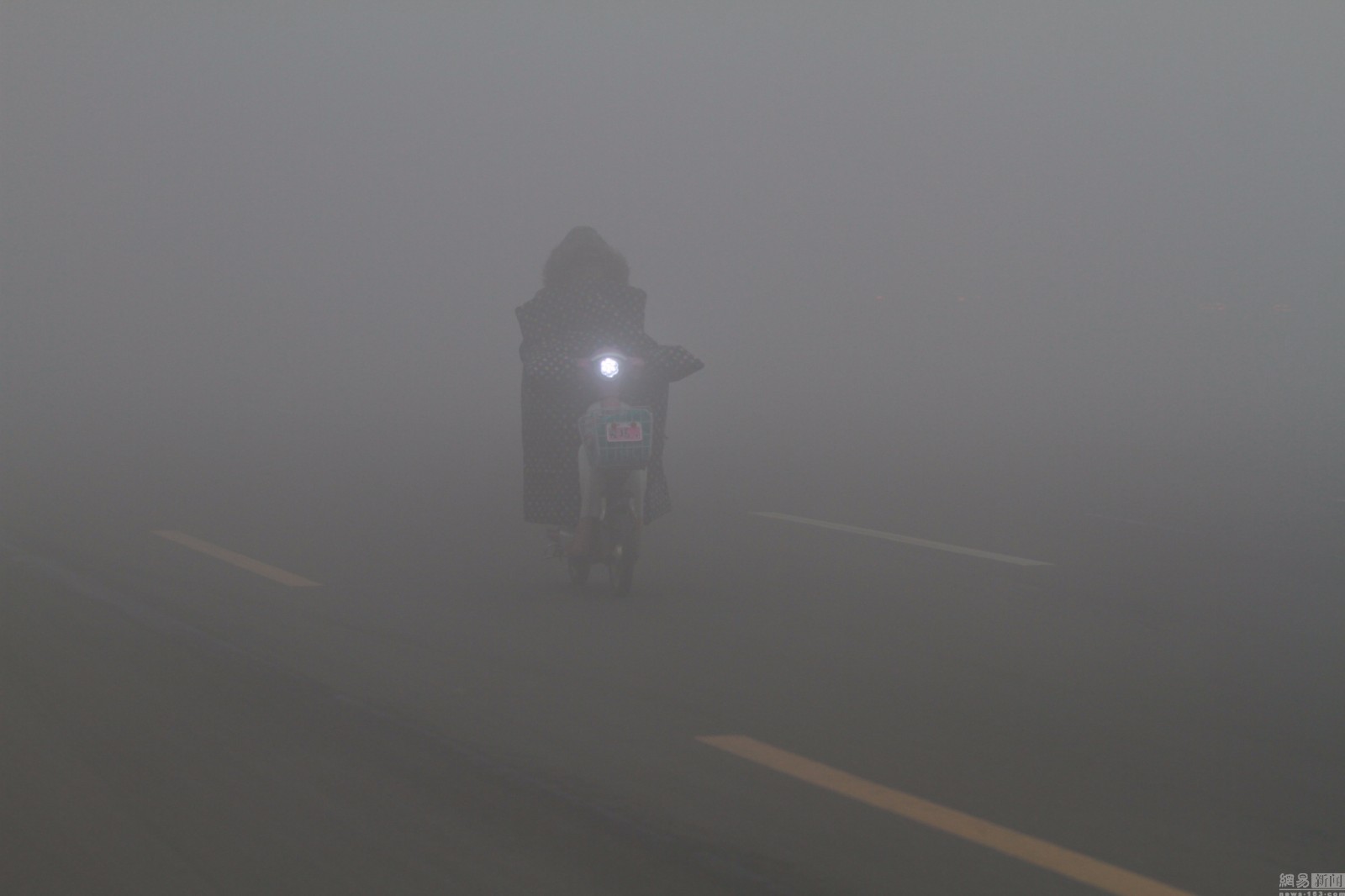 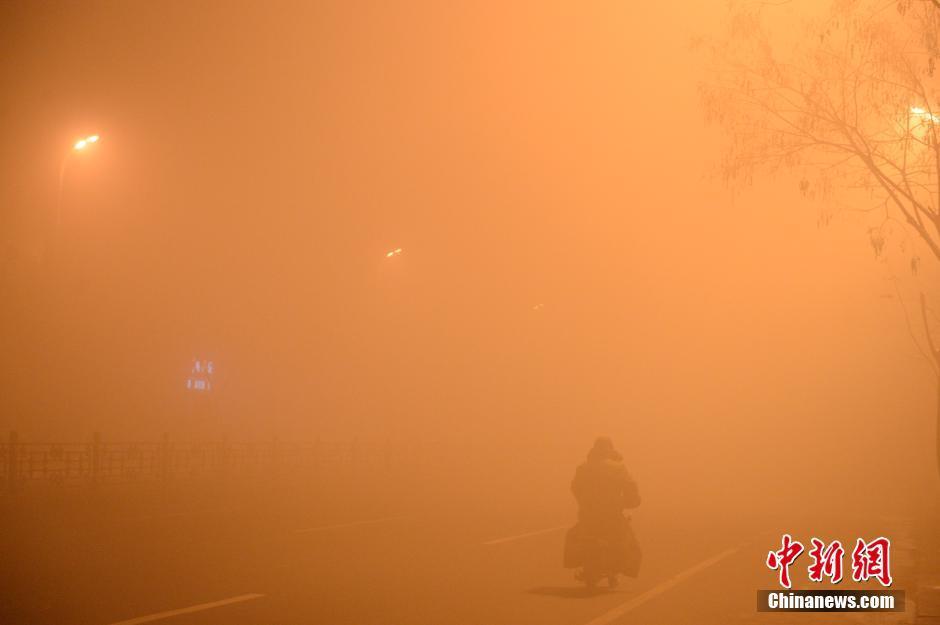 Hazardous pollution in northern China is common in the winter due to a high concentration of heavy industry and coal-fired power plants in the region, and heating systems powered on full blast. Earlier this month, PM2.5 levels soared to a staggering 1,400 in Shenyang.

The UN, throwing some shade in China's direction, posted an image of Beijing enveloped in haze on its official Weibo account this afternoon. "The Paris climate summit is opening soon; what expectations do you have?" it asked.

[Images via China News and NetEase]