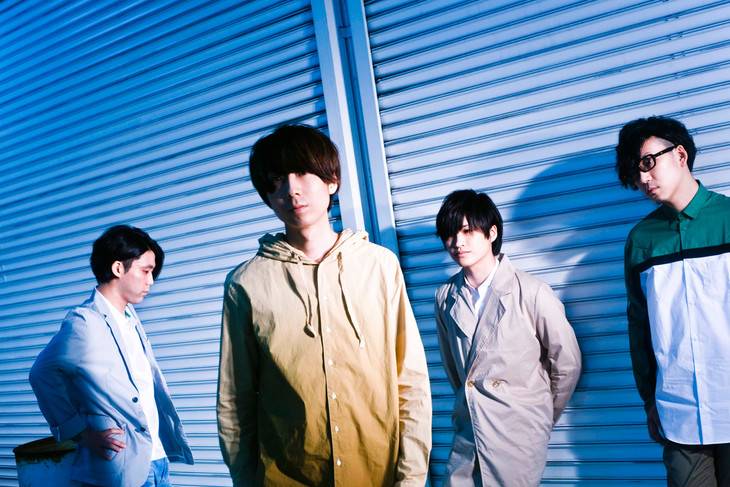 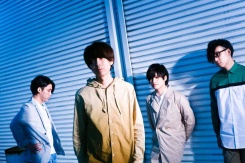 Bringing a unique twist to the genre, Tokyo-based indie rock band indigo la End is hitting Beijing stages. Despite several changes in membership early in the band’s career, they have had a series of successful EPs and albums under their belt as well as performing at Countdown Japan’s New Year’s Festival in previous years. Let indigo la End’s upbeat and wistful music bop your head and move your feet.