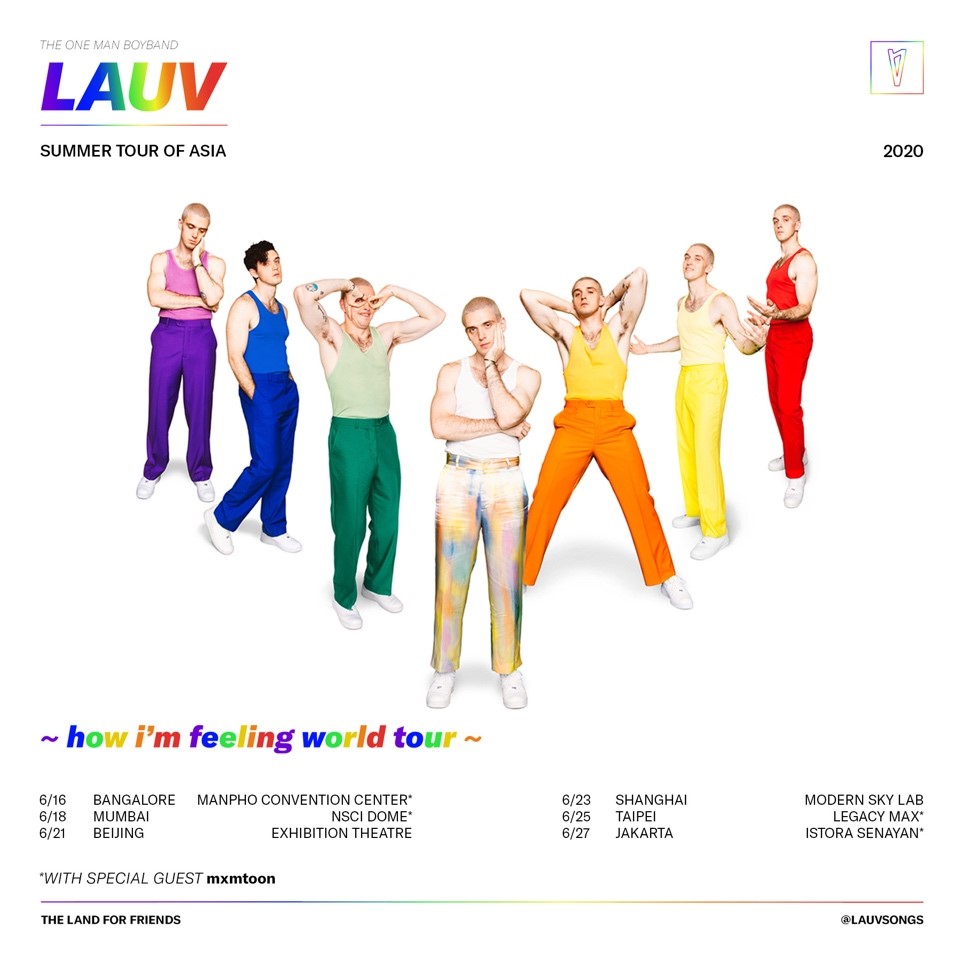 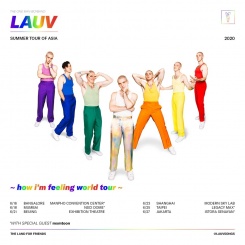 American singer, songwriter, producer and pop visionary Lauv is headed to Beijing and Shanghai as part of his 2020 'How I'm Feeling World Tour.' Lauv will stop off in Beijing on June 21 at Beijing Exhibition Theatre and Shanghai on June 23 at Modern Sky Lab. Tickets officially went on sale on November 22, so make sure to snag yours while you still can. Fans can purchase tickets via Damai.cn or call the hotline 1010-3721 for both shows. For the Shanghai show, fans can also purchase tickets via showstart.com. Lauv’s first EP Lost in the Light was released in 2015, followed by his 2018 compilation I Met You When I Was 18 (The Playlist). He has also written songs for other artists from Charli XCX to Cheat Codes to Demi Lovato. His world tour coincides with the release of his first studio album How I'm Feeling. The 21-track album will be released on March 6 and you can pre-order it by clicking here.