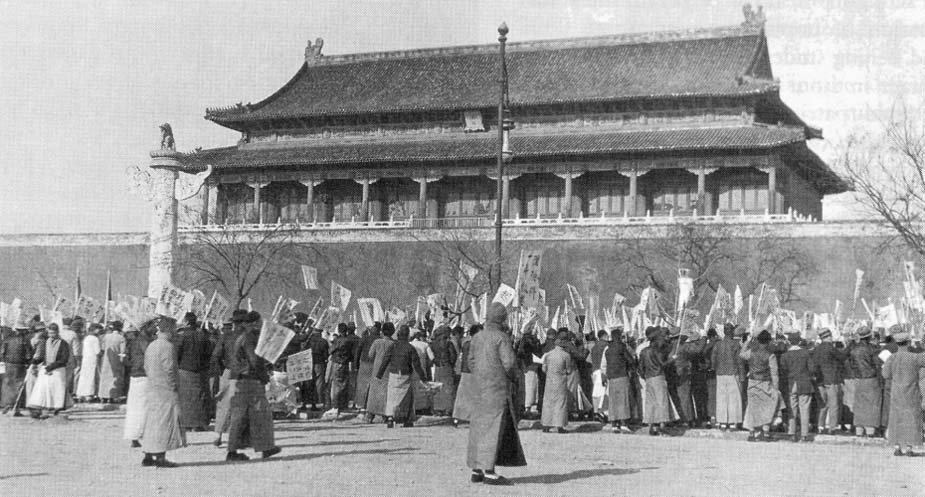 The year was 1919. Just seven years earlier, a revolution had swept away the last crumbling vestiges of the old imperial system. From the ashes of the Qing Dynasty, a new republic was born and then betrayed. Since then, China had become a failed state. Much of the country was in the hands of warlords or foreign powers outside the control of a weak and corrupt government in Beijing.

The generation which came of age in this decade would rise to the challenges of the era. On May 4, 1919, they took to the streets of Beijing in a massive demonstration which gave birth to Modern China. Their experiences and ideas during what became known as the May Fourth Era left a powerful legacy which continues nearly a century later.

This two-hour walk and discussion will visit the epicenter of the May Fourth Movement: the original campus of Peking University. There we will meet the scholars and students who defined a generation and gave rise to a nation.

请带我去【May Fourth and the Birth of Modern China: A Walk and Discussion】