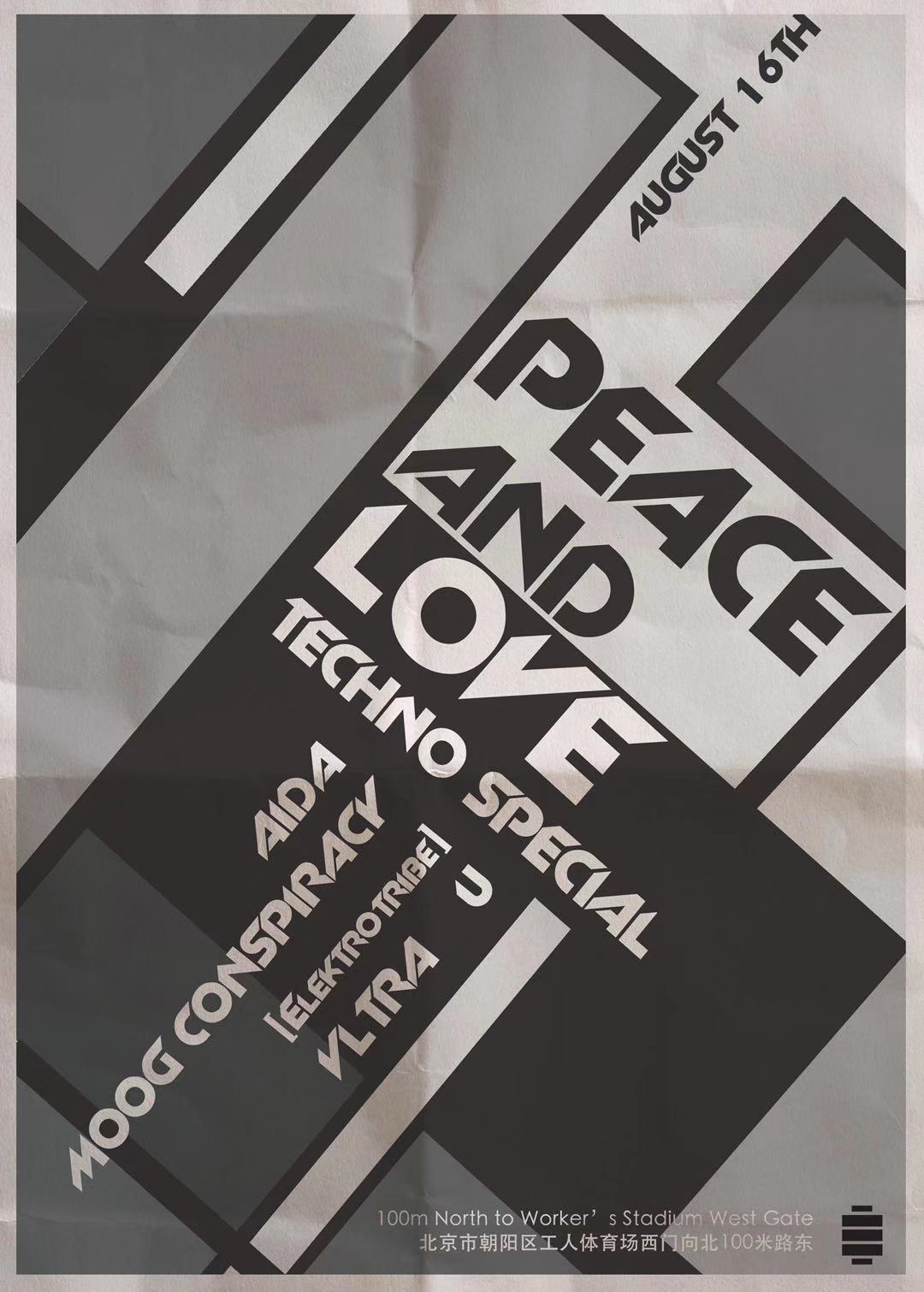 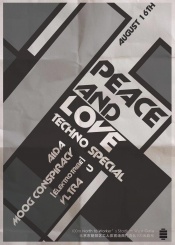 For an exceptional edition of Peace And Love party series, we are extending horizons and dipping into the darkness. For this occasion, on August 16th in Lantern you are all invited to get lost in the dynamics of Berlin Techno from the special guest – Moog Conspiracy. French-born Romain Favre has been a productive member of the scene for the last 12 years. As from 2007, his journey through sound as Moog Conspiracy took him around the world, from Manila to India, London, to New York, and so on, until he settled in Europe’s Techno capital, Berlin. Being an active ingredient of the local community and involved with the well-known Sisyphos since the club opened its gates, earned Moog Conspiracy a title of an underground reference of Germany’s capital clubbing scene, and beyond. Romain is the man behind Elektrotribe Records with over one hundred releases, many of them his own; but that didn’t limit him to showcase his music on other imprints. Support DJs: Aida, VLTRA_U