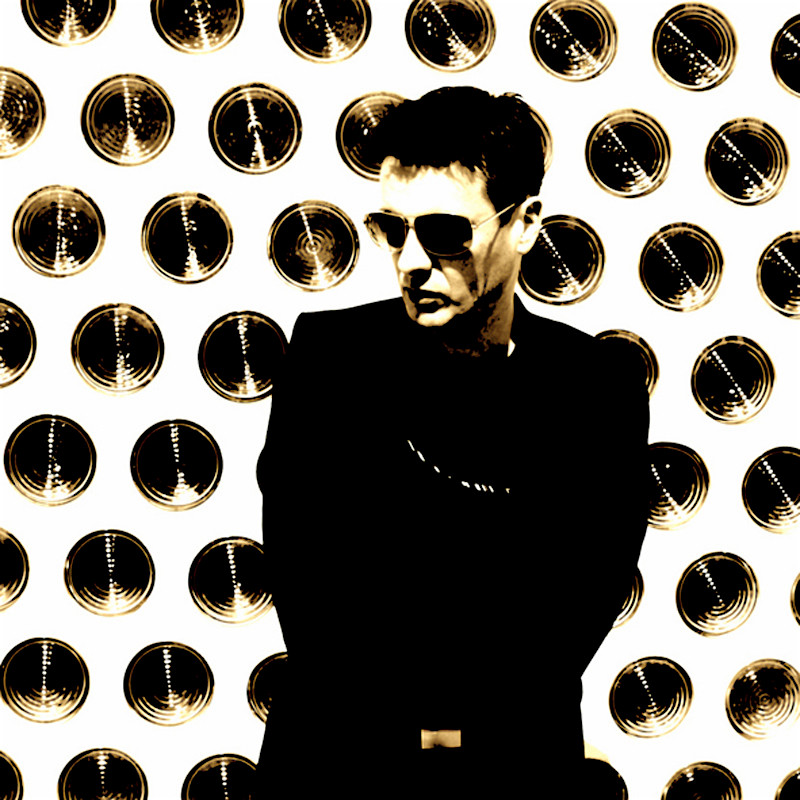 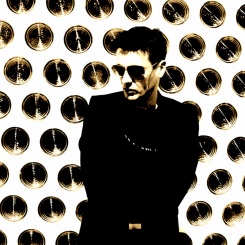 Frank Muller / Beroshima @Lantern Club
For nearly thirty years now, Frank Muller has been part of the back bone of the European house and techno scene. The German-born artist is a DJ, producer and live act who is always evolving under his own name and aliases like Beroshima: whether serving up acid flavored sounds, Detroit styled techno or heartfelt house, he always makes his mark and has contributed a number of pivotal records to the scene over the years. As a DJ, his special sets draw on a lifetime of house and techno experiences and have made him one of Germany’s most notable exports, with gigs in countries all across the world from Asia to South America. As a live performer, he cooks up a visceral soundtrack that is raw, instinctive, and known as a rock and roll techno trip like no other. For this reason, he has, over the years, held key residencies at places like Mayday, Wire Festival in Japan and his own We Love Neon in Berlin.