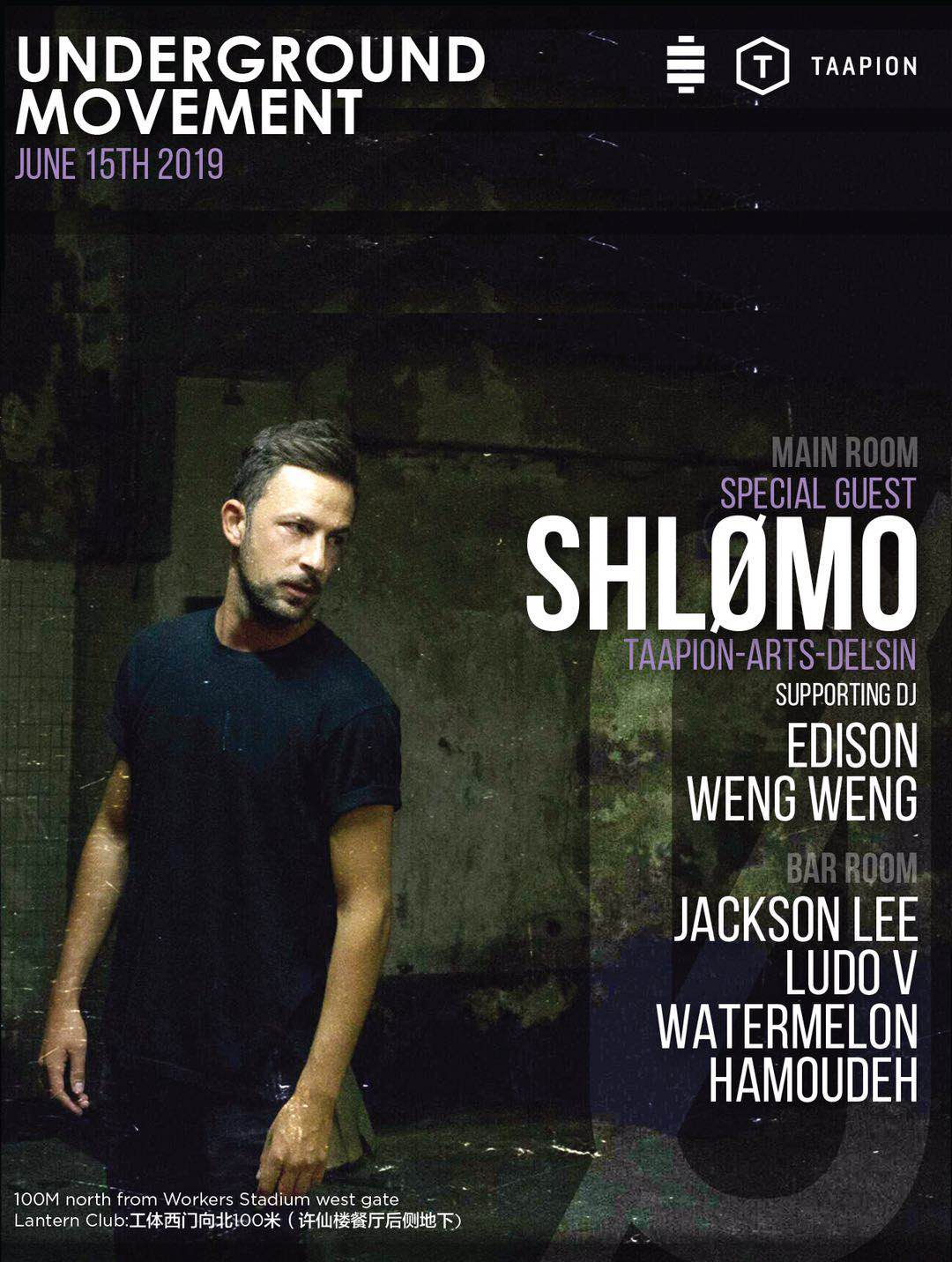 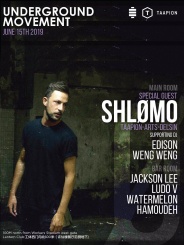 As a label owner, producer and resident DJ at Paris’ premiere underground club, Concrete, Shlømo is an important element in Paris’ re-emerging techno scene. Coming from a background in electronica and IDM, with influences like Aphex Twin and Boards of Canada, he found his way into the underground warehouse party scene where his tastes moved away from the abstract and more towards the dancefloor. As such, Shlømo’s music exists at the crossroads of techno, electronica and cinematic scores. While his production career is relatively new, he has already seen support from artists such as Inigo Kennedy, Donato Dozzy, Darko Esser, and has been remixed by Norman Nodge and the French artists Bambounou, Antigone.

As a resident of Concrete in Paris, and a regular on the club and festival circuit, playing at places such as Berghain and Weather Festival, Shlømo is undoubtedly a rising star in the techno underground.