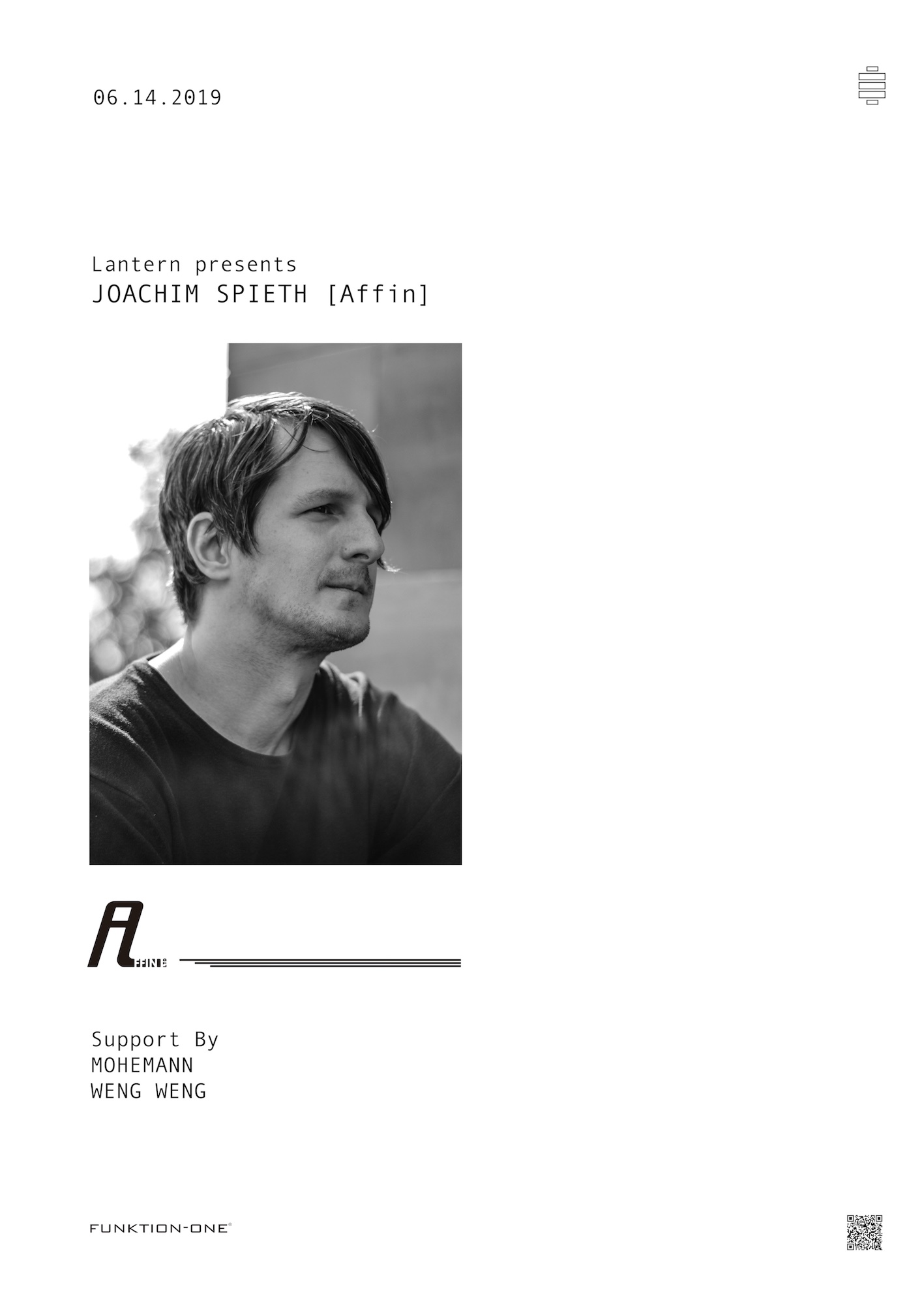 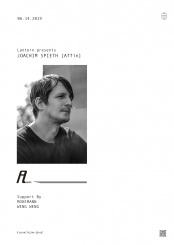 Joachim Spieth is a long time DJ, producer and label boss of Affin. Whether through the music he produces himself, or the productions he releases on his own imprint, the sounds always operate in their own little pockets away from the norm. It all started with ‘Abi 99’ – one of the earliest 12”s Cologne stable Kompakt ever released.At the time it was supported by legendary UK radio DJ John Peel and, in turn, was followed up with more huge early success in the form of ‘Under Pressure’, a split single EP on Speicher with Michael Mayer.

In the years since, there have been tracks licensed to The Orb’s Back to Mine compilation, appearances on labels like Traum Schallplatten and Paso Music and a steady stream of remixes for the likes of Michael Mayer, Einmusik and Maxime Dangles all of which have blurred the lines between techno and house music in the producers own unique way. Chief amongst Spieth’s achievements are those of his wide- ranging label, Affin.