Players at Chongqing Liangjiang Athletic Football Club in the Chinese Super League (CSL) have resorted to delivering waimai (takeaway) and driving Didi taxis to make ends meet, after it was revealed the club hasn’t paid wages for 16 months.

On May 19, Chongqing Liangjiang player Feng Jin explained the situation at the club in a post on Weibo, and also admitted some players are borrowing money and taking out credit cards to get by.

Three days prior to Feng’s post (May 17) Chinese media reported that players at the club refused to show up for training.

The following day, the club released a statement saying that they have stopped training and they were "forced by reality, by necessity and by livelihood."

The CSL usually begins in February or March and ends in November or December, but due to the COVID-19 pandemic, the 2022 season is yet to start.

The pandemic has also seen the competition take on a new format. This year, the CSL has been expanded from 16 teams to 18. The 18 teams are divided into three groups of six, with the groups playing their games across three cities: Dalian, Haikou and Meizhou.

Each club will play every team in their group twice. The teams that finish in the top half of their league will play in the ‘Championship Stage,’ competing against other top half teams for the division title.

Teams in the bottom half of the league will play each other in order to avoid relegation to China League One (the second tier of Chinese football).

Football club players and staff will live in hotels in the cities in which they play and operate in 'bubbles' away from society, similar to what clubs in Europe did during the COVID-19 lockdowns in the 2021-22 season.

In 2021, That’s spoke to Chinese football expert Cameron Wilson about the crisis facing the sport in the country.

READ MORE: China Football Expert Cameron Wilson on the Crisis in the Game 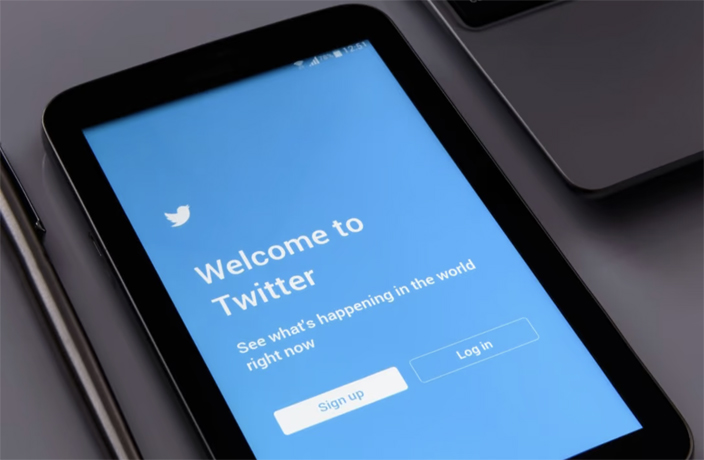