It was reported that this year’s broadcast of the opening ceremony received the lowest ratings on the American TV network NBC in the past 33 years. The program drew in 16.7 million viewers – a sharp 37% decline from the 2016 Rio de Janeiro Games.

The pandemic, of course, can be partially held responsible for the lack of viewership. Many did not even know when the Olympics were taking place after the yearlong delay, paired with strict social distancing rules and absent athletes. This year’s games haven’t exactly been at the forefront of public consciousness.

Here’s where to catch livestreams online for free sans VPN: 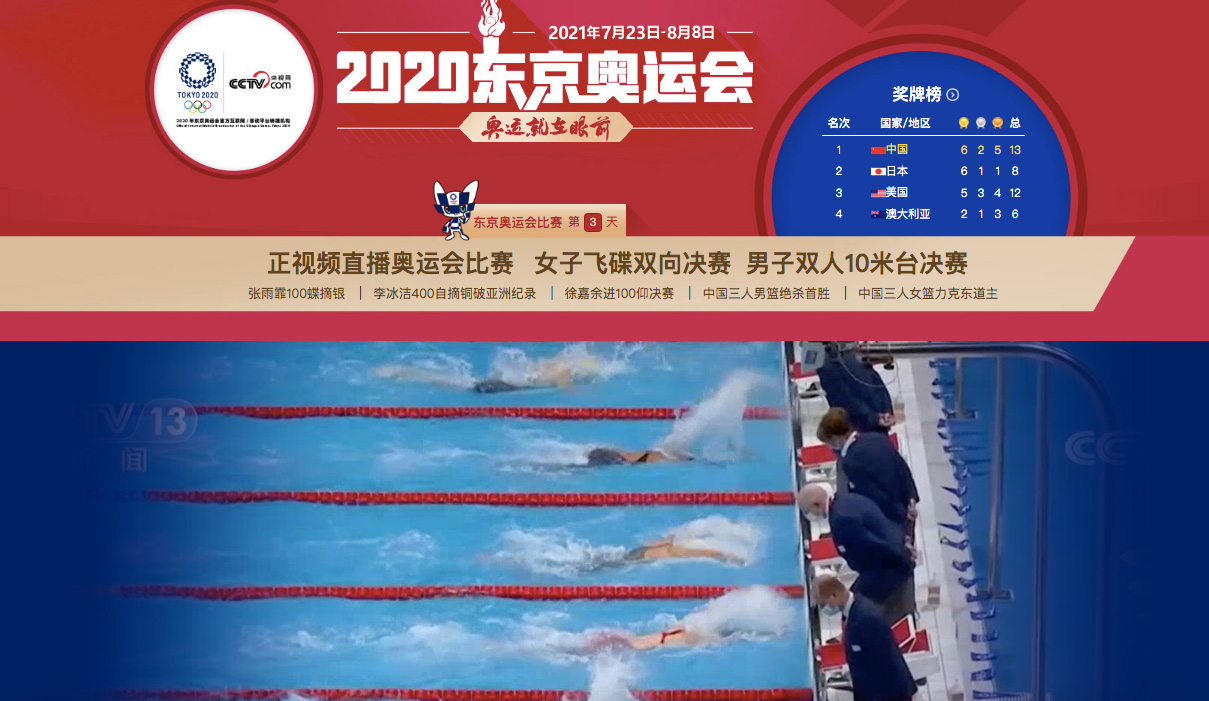 The state-owned television broadcaster will be showing select Olympic matches on CCTV1, CCTV-5, CCTV5+. Check out all the available livestreams here. Like most free streams, there are 60-second ads before you can start watching. 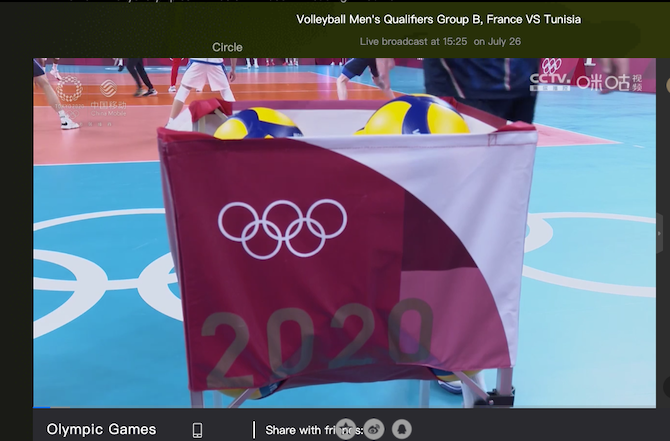 This website offers many more events to watch versus CCTV and QQ Sports. Check out the schedule here. 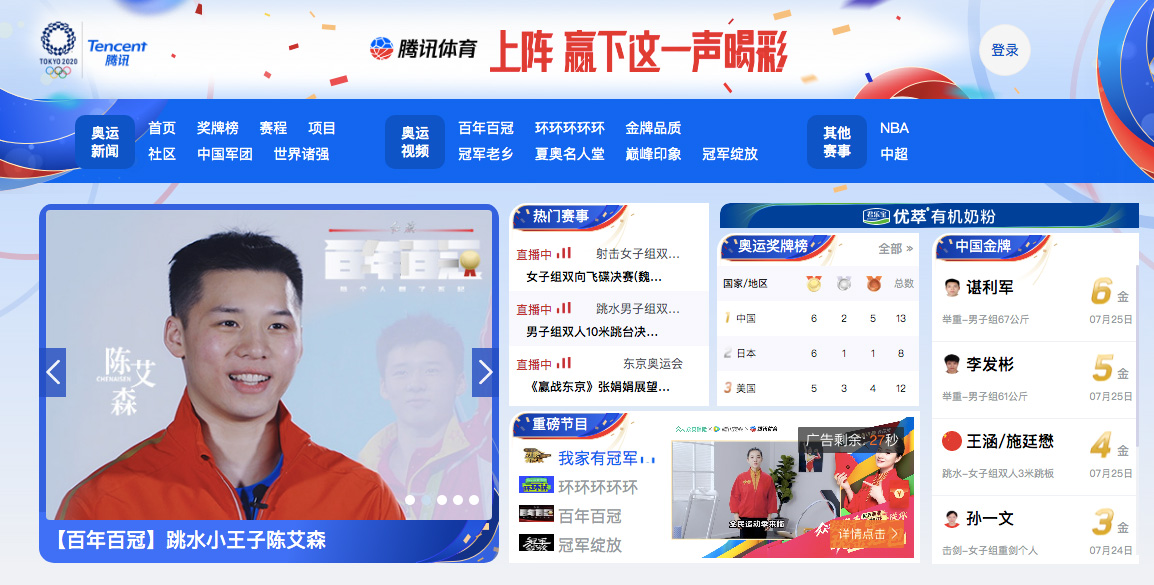 QQ Sports has locked up exclusive streaming rights for the next few Olympics. For the general Olympics livestream schedule click here.