As COVID-19 vaccines become more widespread, expats in Shanghai have given their perspective after being vaccinated.

Global Times reported on Monday that six foreign teachers from the Shanghai International Studies University (SISU) successfully received China-produced vaccines (it is not clear in the article whether from Sinopharm or Sinovac).

The teachers unanimously agreed that despite hearing criticism, it was “necessary to get vaccinated.” Maxim Shishkov, associate professor of the School of Russian and Eurasian Studies, concluded that in order to achieve the earliest possible victory over the pandemic, “it’s necessary to form a ‘collective immunity,’” adding that professions that interact with a wide range of people like teachers should consider getting vaccinated.

Another teacher who regularly takes the flu vaccine stated that “vaccines don’t have nationalities.” He noted that as long as they have been properly tested and accepted by regulators then he feels safe.

All six teachers received their first shot in late December and the second shot in mid-January. One teacher felt a bit dizzy afterward and all were asked to wait half an hour for medical observation purposes.

Comparing the efficacy of vaccines is a tricky task as trials are inconsistent across countries. The figure for efficacy as described by BBC is “reached by looking at how many people developed COVID-19 after being given the vaccine, compared with how many were affected when given a dummy injection.”

In a January 13 report, the Sinovac vaccine was deemed overall 50.4% effective, 78% effective in preventing mild cases requiring treatment and 100% effective in staving off moderate to serious cases by Brazilian researchers.

Sinovac followed up on January 18 and defended the confusing figures, adding that their vaccine “is more effective in preventing the disease if [a] two-dose regime is administered over a longer time frame” as reported by Bloomberg.

In comparison, Pfizer and Moderna’s shots which also have been globally distributed have scored efficacy rates of more than 90% in final-stage trials. An experimental vaccine only needs to be at least 50% effective to be approved for general use. 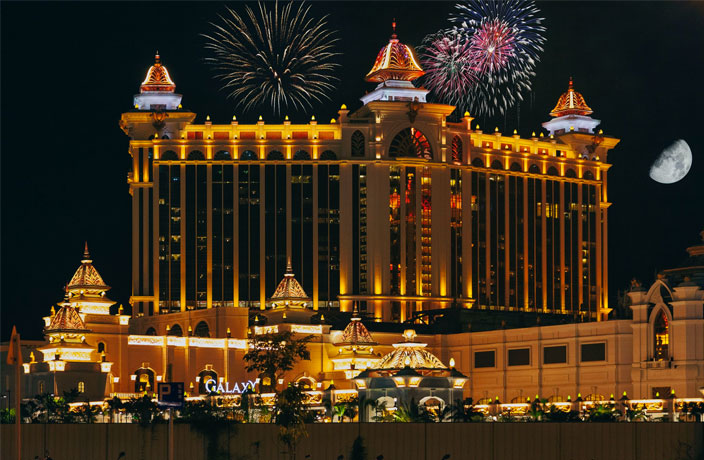 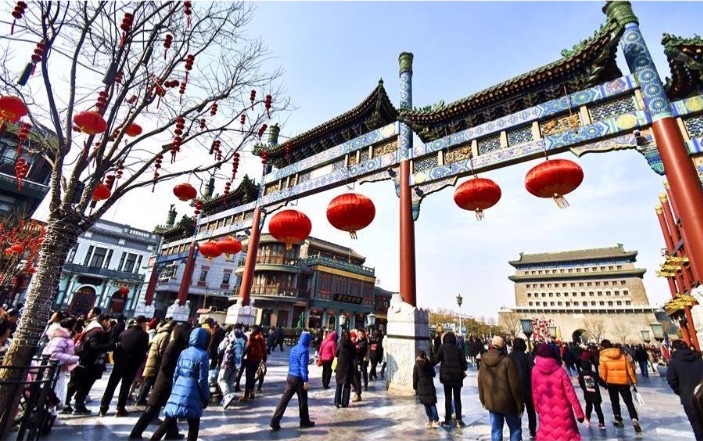