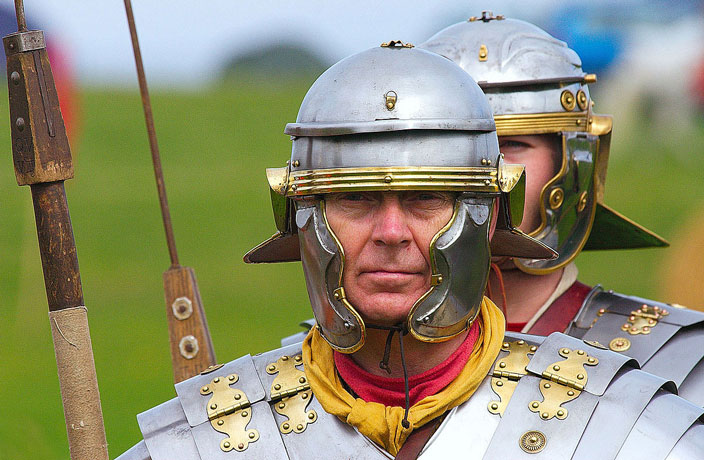 In this week’s episode of the China Untold podcast, host Matt Bossons explores the theory in detail and attempts to answer these fascinating questions.

Download or stream the third episode of China Untold on SoundCloud (VPN needed) or at chinauntoldpodcast.com. The episode is also available on iTunes and other popular podcast directories.

The China Untold podcast is a bi-weekly program that aims to introduce listeners to lesser-known stories from the Middle Kingdom. From urban legends and extinct religions to the PRC’s role in the global quest to discover extraterrestrial civilizations, this podcast is your essential guide to the weird, wonderful and mysterious aspects of the world’s most populous nation.