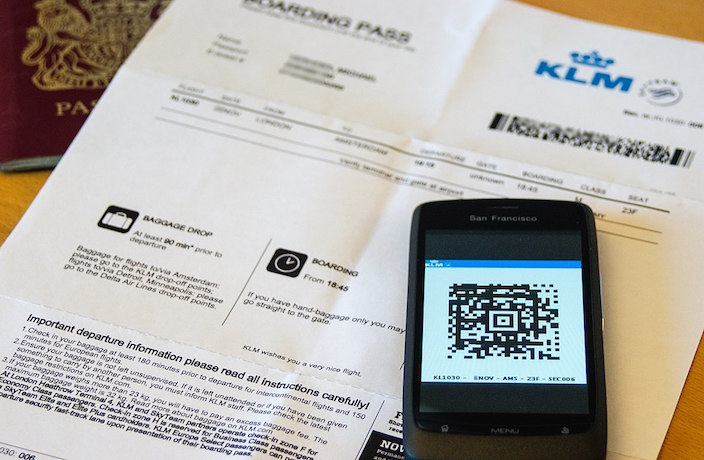 Chinese airlines and airports are looking to make the switch to paperless check-ins, reports China Daily.

Airlines around the country are aiming to make passenger waiting times shorter, with airports looking to streamline baggage drop and security processes to make them more convenient.

Liang Jia, the deputy manager of ancillary services at the e-commerce division of China Southern Airlines, told China Daily that passengers can now board by showing their e-boarding passes and identity documents. These services have already started in Beijing, Guangzhou, Shenzhen and 19 other cities.

“Ultimately, facial recognition could serve as the only means of identification and be applied to the entire journey after the initial validation of a passenger’s identity,” she also stated.

According to Shenzhen International Airport, passengers with good safety credit records can enjoy faster security checks. The airport has reported that these new developments have largely improved efficiency by shortening the total security check time to five minutes and five seconds on average.

China is expected to surpass the United States to become the largest air transport market in the world by 2024 or 2025, according to the International Air Transport Association. Over the past five years, the number of annual passengers moving through Chinese airports has increased dramatically from 392 million to 610 million a year, according to Qianzhan.com. By 2025, the number of annual passengers is expected to hit 927 million.