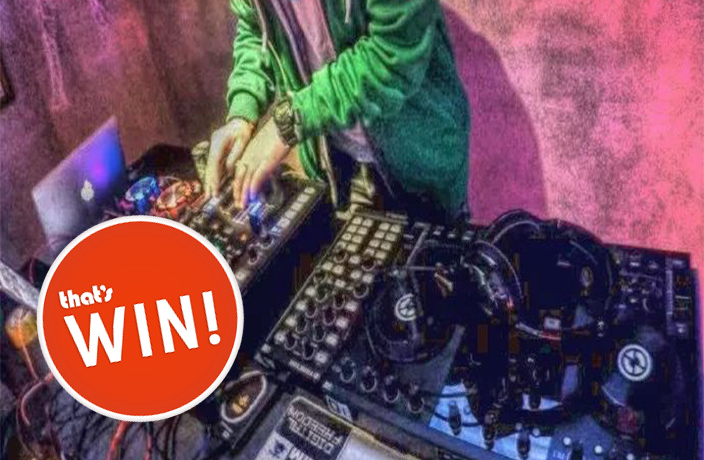 The newly opened DAFA Club will showcase local and touring electronic artists on Saturday, March 2 at 9.30pm. Get ready for a night of ambient, electronic and experimental rock featuring US electronic producer and instrumentalist thruoutin, UK art rock two-piece GuiGuiSuiSui and Tianjin's DJ and producer NinJaBlade. We're giving one lucky reader two tickets to the show!

The American producer and musician thruoutin has been based in China since 2009. His work varies from project to project but often revolves around the combining of different genres with a focus on organic and digital sounds. The well-traveled touring artist has put out work with Beijing-based labels RAN Music and Jingweir, and has even appeared on Boiler Room China aside from playing several festivals. 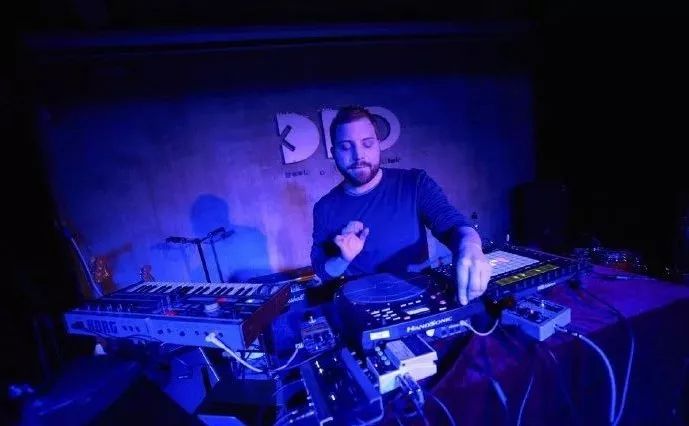 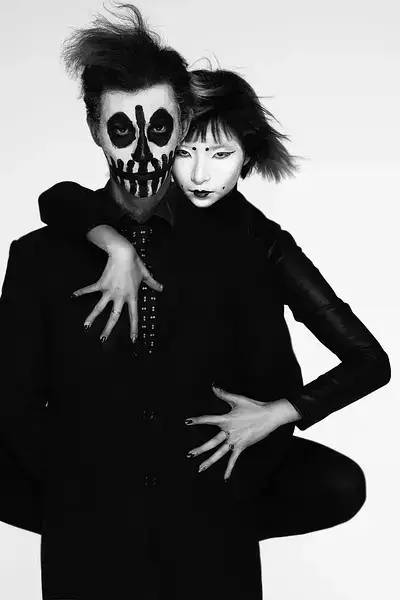 NinJaBlade is a longterm Tianjin-based DJ, producer and ninjutsu practitioner. After an extensive DJ career he lost interest in club music and later devoted his craft to the performance of a more traditional music style, with some experimentation, of course. Fusing Japanese experimental electro and folk of the '80s, NinJaBlade reinvented himself as a musician, bringing something fresh to the scene. 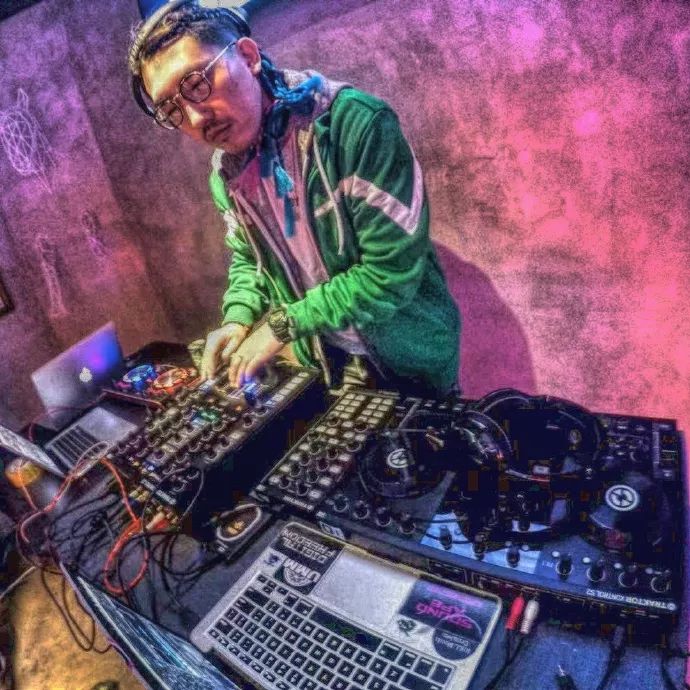 Don't miss out on the incredible lineup and enter now for your chance to snag these tickets. We'll be announcing the winner on Thursday. 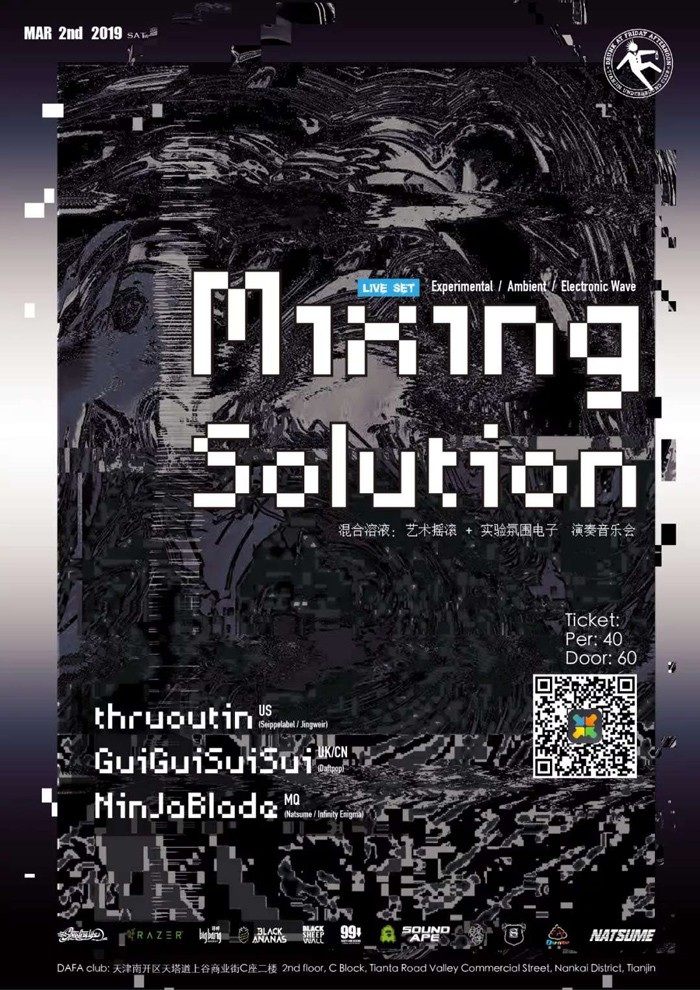 We're giving away one pair of tickets! For your chance to win, share this post on your WeChat moments with the caption “That’s what I want!” Then send a screenshot back to us (WeChat ID: ThatsTianjin). Good luck!

Not already a follower of the official That's Tianjin WeChat account? Scan the QR code below: