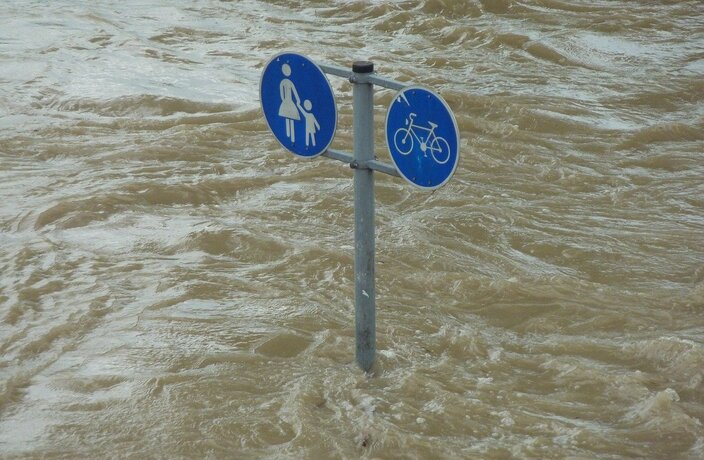 China’s Mid-Autumn Festival holiday starts on Sunday, September 19 and runs until Tuesday, September 21. If you plan on traveling, or even just heading outside during this time, you’ll probably want to read below to find out where in China heavy rain is expected during the holiday period.

According to China Weather, from press time until the evening of Monday, September 20, the following areas will be worst hit by heavy rainfall: 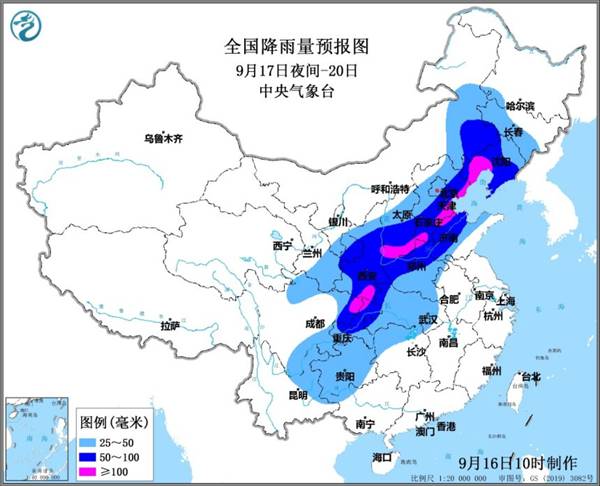 Less heavy rainfall is expected in other regions of the country.

Many parts of China typically see heavy rainfall during summer and autumn months. However, 2021 has been a year which has seen rainfall well above yearly averages.

The worst of this came in July in Central China’s Henan province, with floods causing chaos in many cities, towns and villages. Over a period of four days, five weather stations in Zhengzhou, the capital of Henan, recorded rainfall of 61.7 centimeters. This almost matched the annual average rainfall of 64.1 centimeters.

Twelve commuters died when the Zhengzhou metro was flooded. Terrifying footage of people trapped inside trains, in which water levels had reached above waist-height, went viral on Chinese social media.

Make sure to have an umbrella and raincoat handy if you head out over the holidays. And, of course, be sure to keep up to date with the latest weather reports. 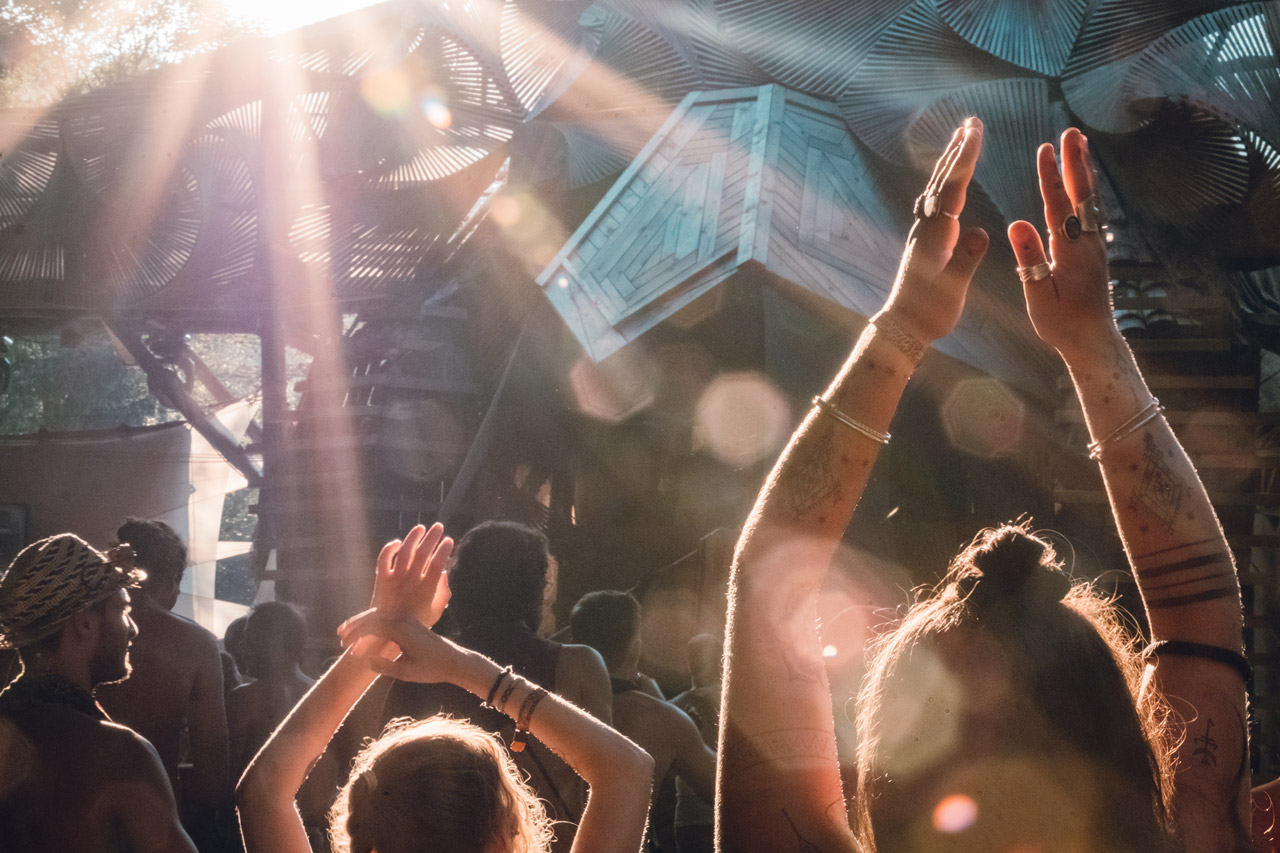 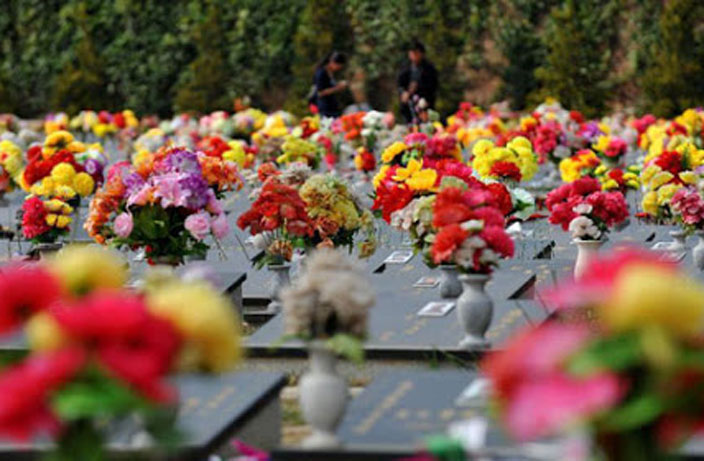