The English Premier League is considering finishing the suspended 2019/20 EPL season in China, according to The Athletic.

All professional football in England is currently on hold due to the coronavirus crisis, with action not set to resume until April 30 at the very earliest. However, many consider that date optimistic, and forecast that there will be no games until at least June or July.

With the EPL set to lose GBP762 million in broadcasting revenue should the season fail to be completed, China has entered the fold as an option.

Despite being ground zero for the COVID-19 outbreak, the country has taken steps towards normality over recent weeks, with Europe and North America now the epicenter of the disease.

However, an unnamed chief executive of one club was less than impressed by the proposal.

“The country that keeps getting proposed is China,” the executive told The Athletic. “It just doesn’t make any sense. It is a crazy idea and I think it will get firmly rejected.

“If we were to pick up the Premier League and move it to another part of world right now we’d get absolutely slaughtered.”

Only time will tell, but with China staking a claim to have invented soccer, could football be coming home? 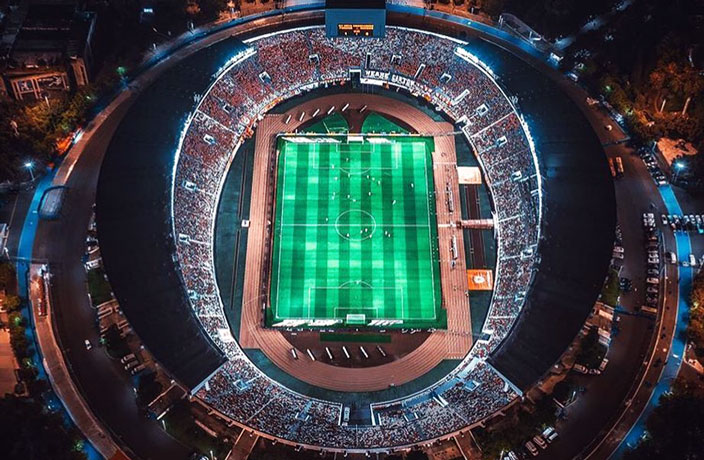 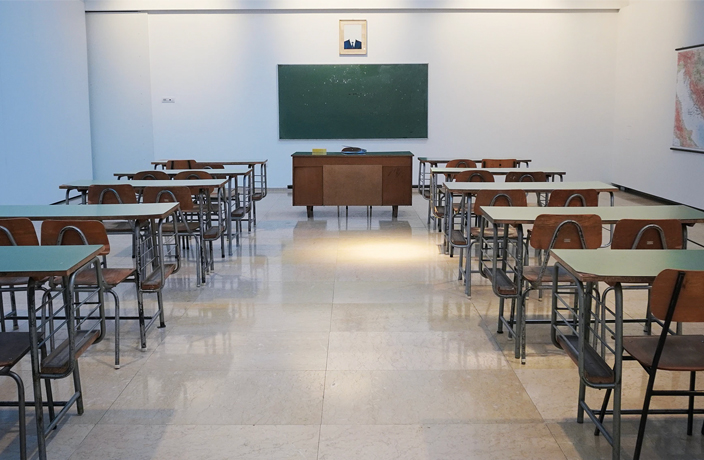 Roger Schmidt has been dismissed as the Head Coach of Beijing Guo’an.