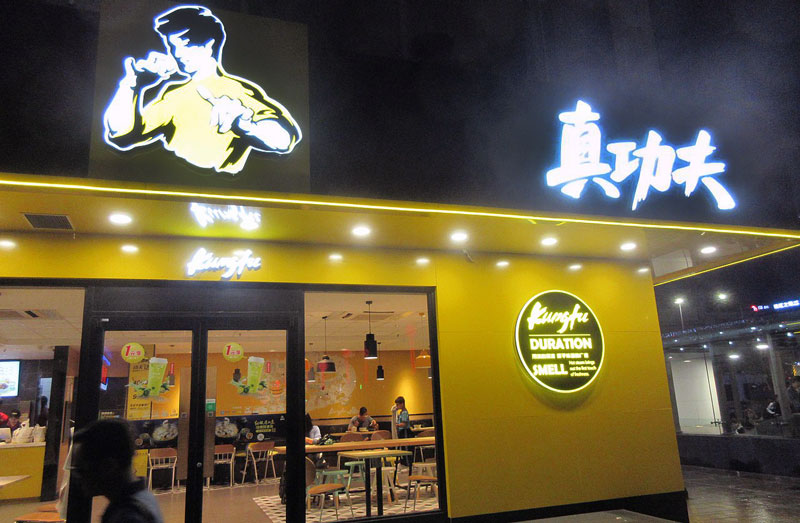 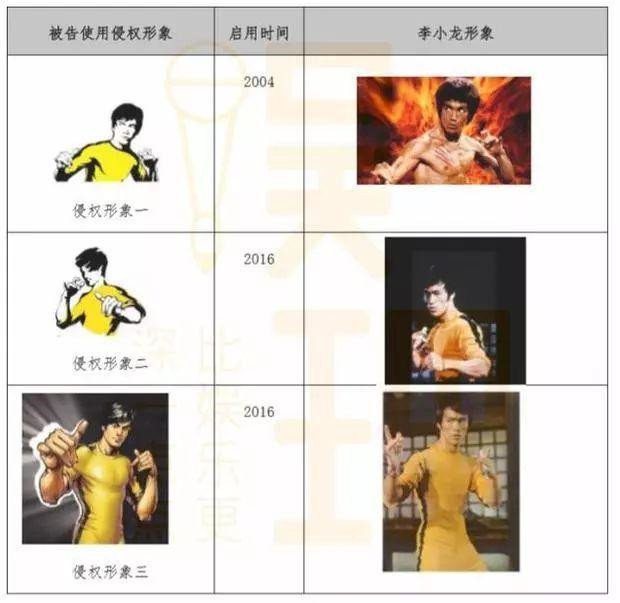 Having cooked in kitchens in Guangzhou, Shanghai and now Shenzhen, González has had his fair share of wild F&B experiences.

Photos from our biggest night of the year!

And the winners are…