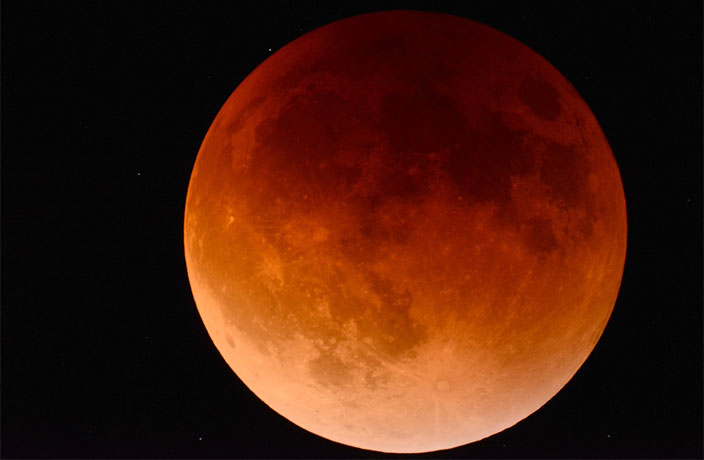 The shining bright white light of the moon is set to transform into a fiery, deep blood red tonight as stargazers await the longest total lunar eclipse seen this century.

Observers in China will be able to see the entirety of this rare celestial display, which is expected to last a record-breaking one hour and 43 minutes.

The eclipse is expected to begin at around 3.30am and last until 5.13am, while the maximum eclipse is predicted to arrive at 4.21am. 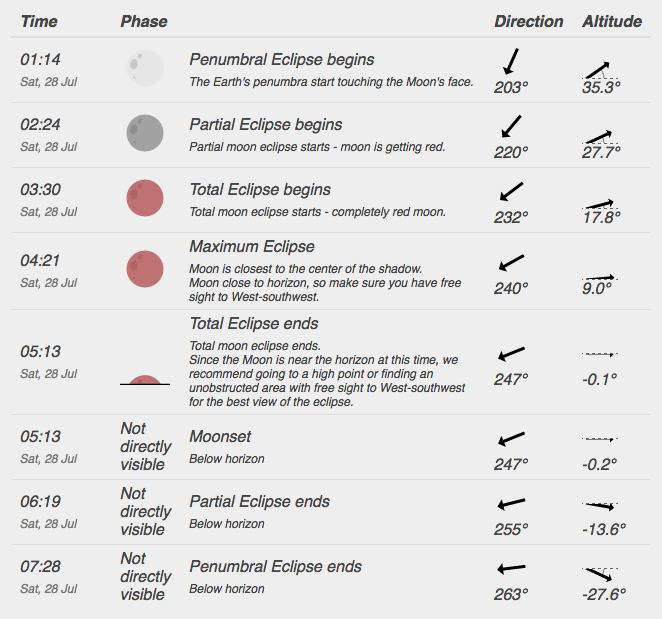 Pictured above: Eclipse times for Shanghai. The times listed above are the same for major cities like Beijing, Tianjin, Guangzhou, Shenzhen and Suzhou, though the directions and altitudes slightly vary by city. Image via timeanddate.com

A total lunar eclipse happens when the moon moves into the Earth’s shadow, however the current atmospheric conditions around the Earth will make tonight’s phenomenon even more spectacular.

Volcanic dust from recent eruptions in Hawaii and Guatemala, as well the red planet Mars being closer to the Earth than it has been since 2003, means that the moon is likely to become an even deeper shade of red, which has led some observers to dub it the ‘blood-moon.’

As well as being able to view the spectacular sight of the ‘blood-moon,’ tonight’s observers will also be able to spot the planets Mars and Jupiter, as well as the International Space Station. 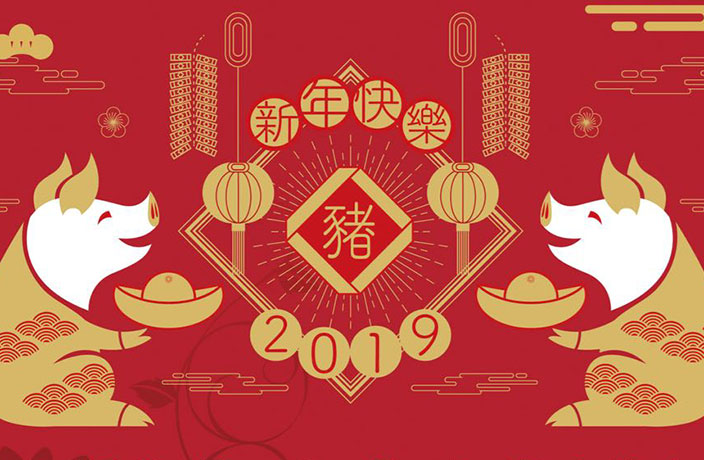 Transportation hubs around China were flooded with passengers as the public holiday came to an end. Here are some photos from around the country.

From all of us here at That's and Urban Family, we hope you have a fantastic Spring Festival break.

Find out how to watch China's biggest television event of the year online.