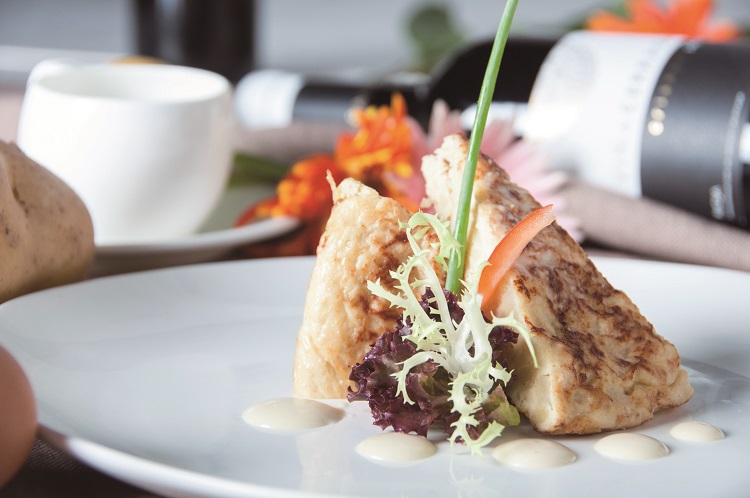 Going to a picnic with Spaniards? Chances are they’ll all bring the same potluck item: an omelet.

Known as tortilla de patata in Spain, the Spanish egg dish has several ambiguous origin stories. Some think it was concocted by farmers’ wives made to spread out their thinning supply of food in the 1800s. Others claim General Tomás de Zumalacárregui invented it for his troops during a siege in the Carlist Wars. A further theory combines the two ideas to say a farm woman made it for Zumalacárregui when he showed up at her house late one night and, like a bad stereotype, demanded something to eat.

In any case, it became a great hit throughout Spain and continues to remain a beloved food there. Try it below for yourself and allow plenty of cooking time.

3) Heat the diced potatoes, onions and olive oil over high heat until sizzling, then switch to low heat and braise the contents until soft.

4) Drain the softened potatoes and onions, and let sit for 10 minutes to cool.

5) Break the eggs into the potatoes and onions, and mix them gently with salt to taste.

7) Flatten the surface of the tortilla with a spatula, and shake the pan slightly to avoid sticking. Flip the tortilla to saute until both sides become golden. The tortilla is done when it does not fall apart at the press of a finger.

8) Slice the tortilla and serve.

// This recipe is courtesy of Chef Luis Lozana Rodriguez from Flamenco House Restaurant. 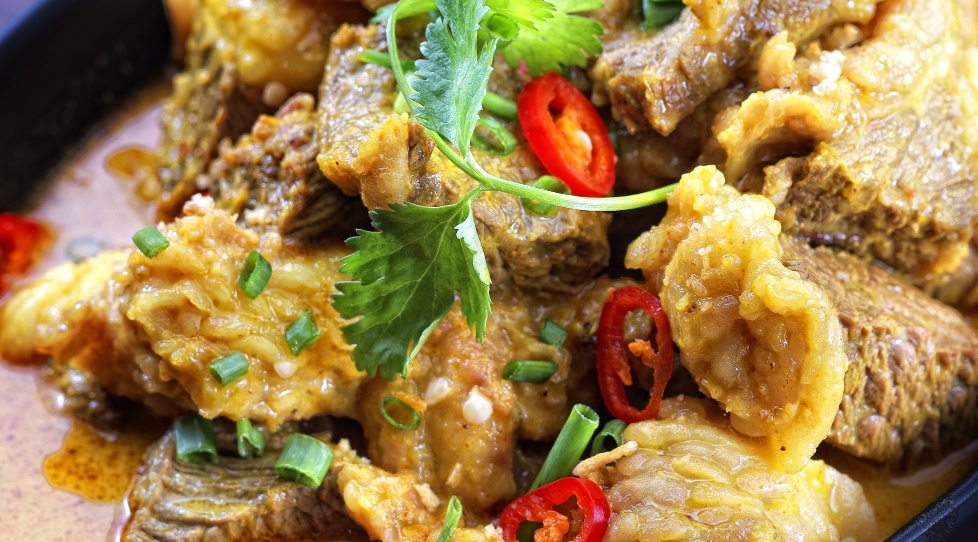 Enjoy this taste of Malaysia, right in the comfort of your own home - courtesy of Sambal's Chef Gan. 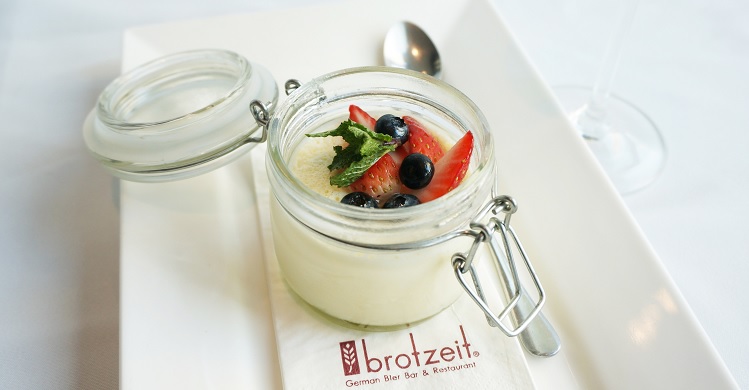 With a prep time of only 30 minutes, this cooling alternative will wow with its intense vanilla flavor, fluffy consistency and super smooth texture.

Huaqiangbei: cheap electronic products, fake fapiao, tech-heads freaking out. Yes, it’s all these things, but Huaqiangbei also has something else to offer Shenzhen. It has Spanish food.

Get creative with ingredients and your approach for a tasty salad that will delight adults and kids.

The national dish of the Republic of Texas is not barbecue, it’s chile con queso. Queso ushers in the family Sunday lunch as an appetizer, becomes the facilitator for late-night diner talks during college and is the ultimate getting-to-know-you date food for Texans young or old.

In the juicing movement, one juice has emerged as the darling of the health nut community: the green drink.

While we here at That’s PRD can’t send a cheesecake to each of our readers, we do hope you’ll make the recipe below and enjoy the rest of your winter season with a slice while curling up by your space heater.