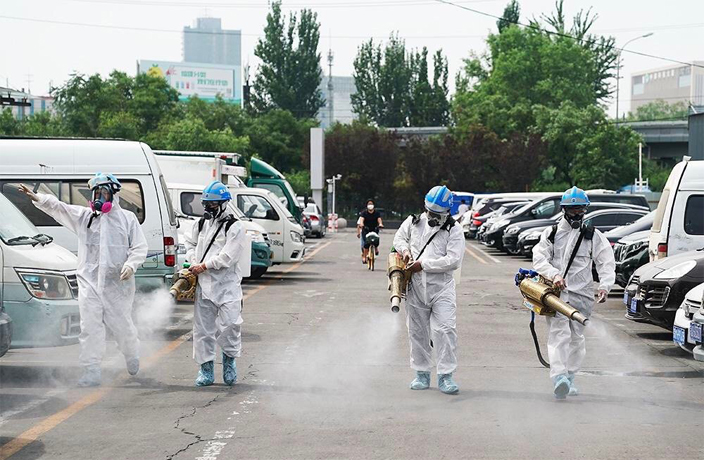 The province of Guangdong reported 47 new symptomatic cases of COVID-19 on Wednesday, April 13.

Among the 47, 39 were locally transmitted in Guangzhou.

In Shenzhen, there was a total of eight symptomatic cases, seven of which were imported from outside of the province.

Twenty-one asymptomatic cases were discovered, with five in Guangzhou, 13 in Shenzhen and three in Foshan.

Guangzhou reported a total of 44 cases (including asymptomatic ones), the highest daily total since the outbreak began on Friday, April 8.

At 8pm on Wednesday evening, before the full report of the day’s positive cases was released, 29 cases had been found in the provincial capital (the number was updated to 39 on Thursday morning).

Twenty-six of the infections reported on Wednesday evening were in Baiyun, two were in Haizhu and the final one was in Huadu.

Yesterday all results from the mass testing in Conghua, Huangpu and Nansha districts came back negative.

Of the eight symptomatic cases, one was discovered in one of the city’s key focus areas, while the remaining seven were imported cases.

At present, the city is carrying out pandemic prevention and control measures in the following areas.