It’s been a minute since we’ve done this column, but with the start of spring aka Shenzhen summer, new restaurants have been popping up left, right and center.

Lots of soft openings last month including Tacos near the Tencent building, Rona’s Smoke House in Shekou, La Lupita in the Futian CBD and Napoza Pizzeria in Longgang district.

This will be Tacos’ second location in Shenzhen (the other in Sea World) and their fifth branch in China. 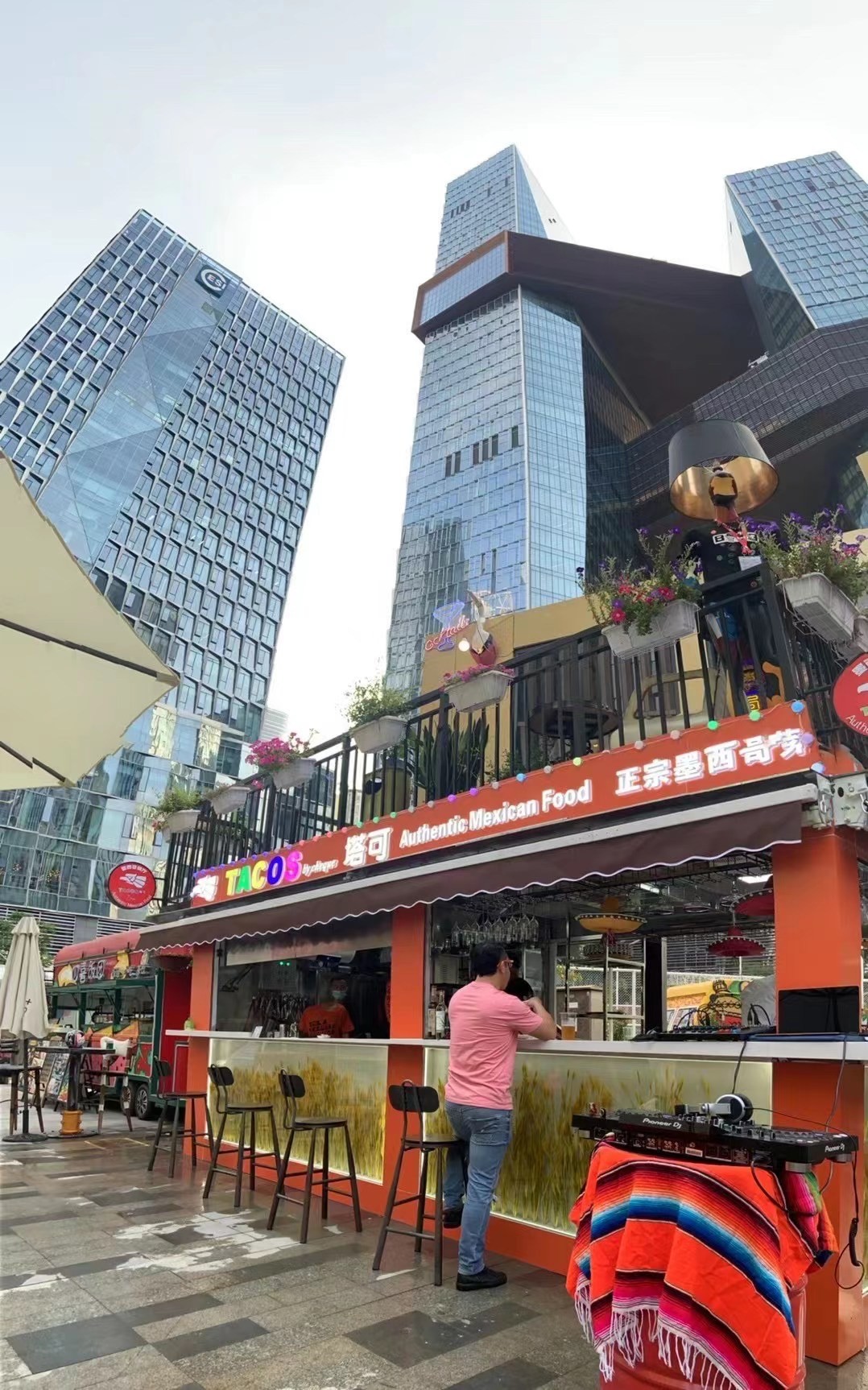 Another joint that is serving Mexican food is La Lupita which is a taqueria in Revolucion.

Rona’s can be found on the side street of the apartment building Sea Taste (海韵嘉苑), a few doors down from Nightingale. Rona’s serves up American BBQ, burgers and beer – we hear their ribs and wings are delicious.

Speaking of Nightingale (which has officially opened), the Magpie group is expanding (again!). There are rustlings of a diner and and other projects joining their portfolio. 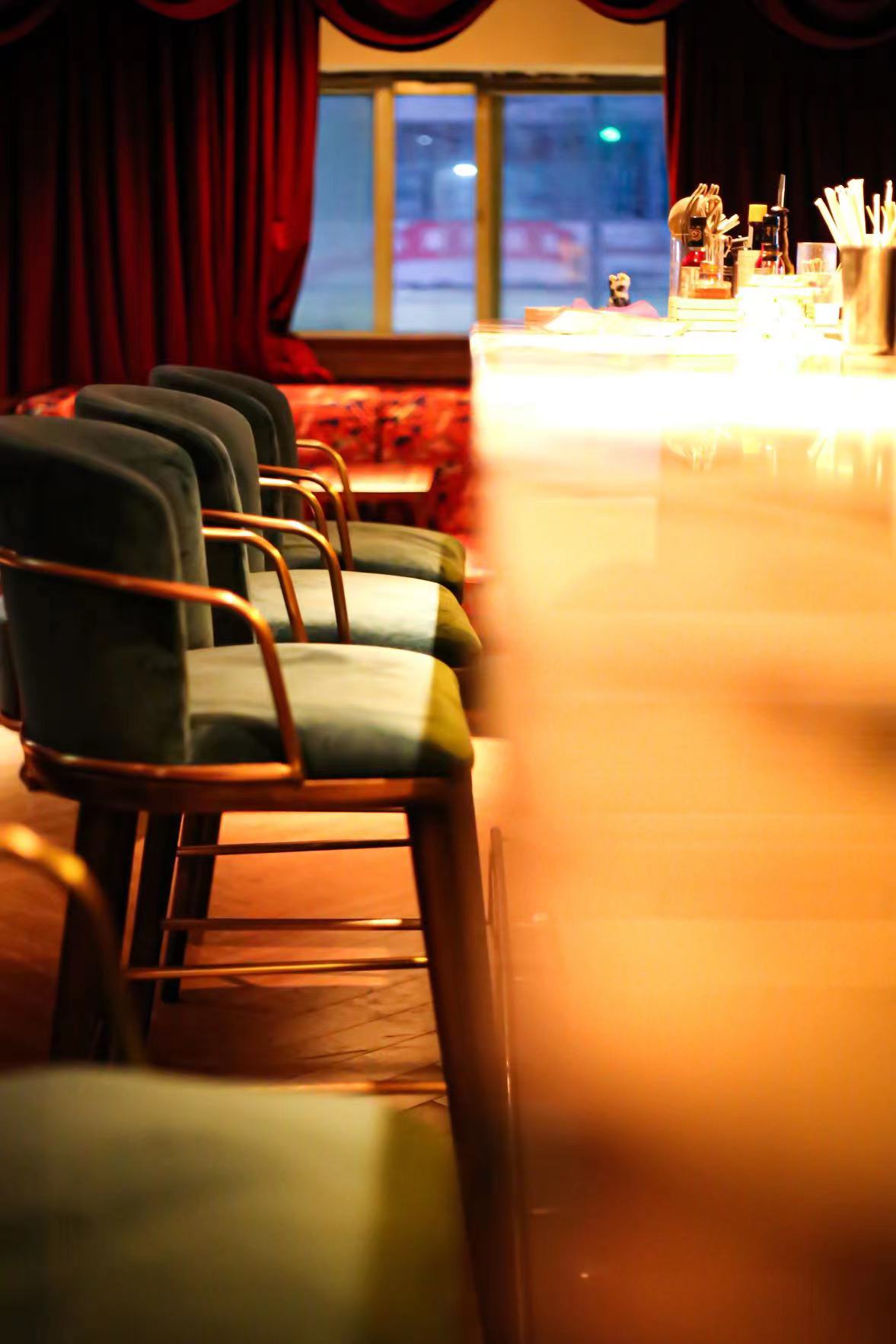 And if we’re talking burgers, then we do have to mention that Shake Shack is opening very soon in the MixC by Hi-Tech Park station. That will be definitely a wanghong attraction. 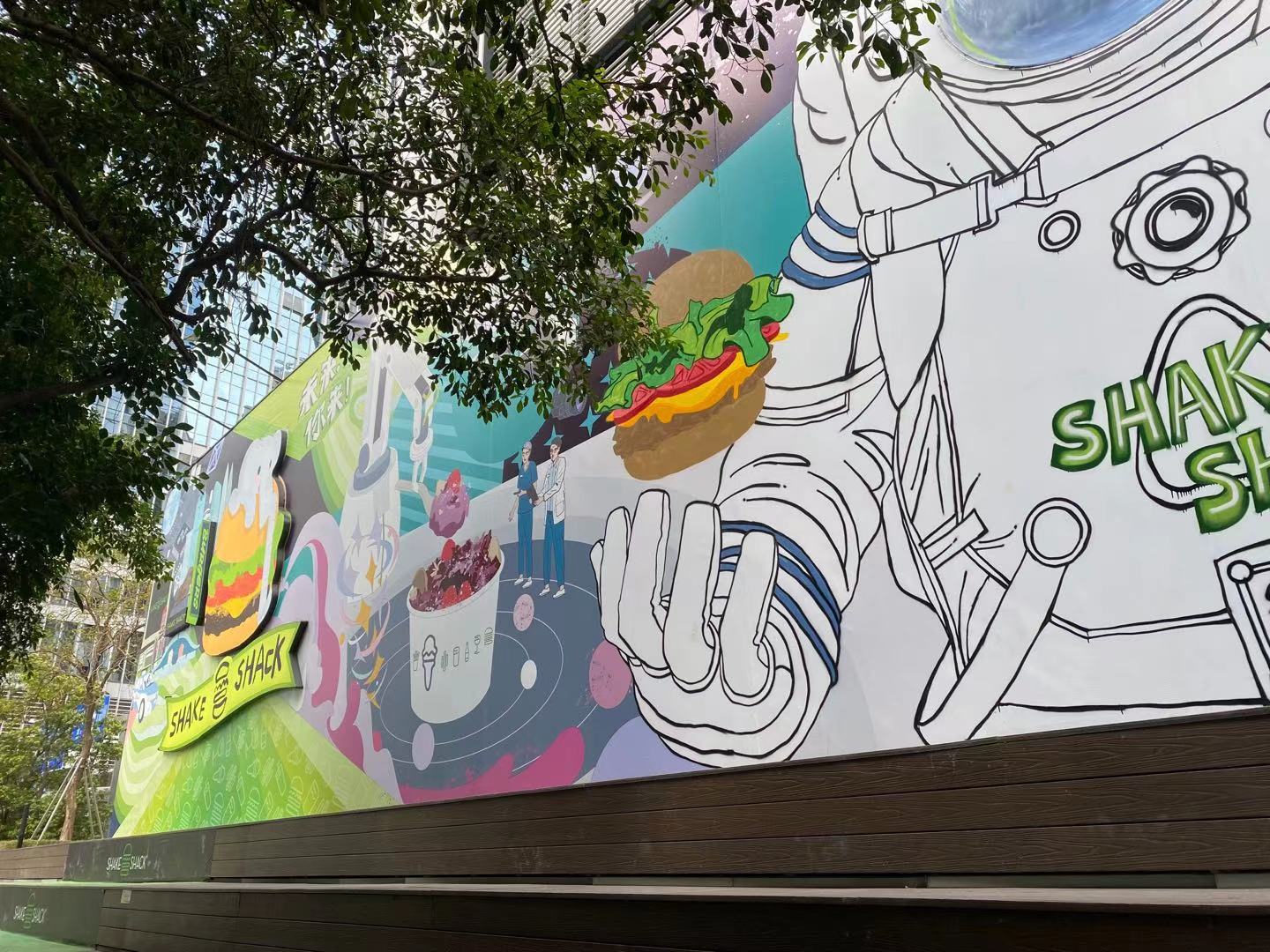 Backerei Thomas has opened a third location near Xiasha station – if you love German baked goods, pop by.

Celebrity chef Wolfang Puck has also opened a new endeavor in Shenzhen called Wolfgang’s Steakhouse. The menu and recipes are apparently the “same as its Manhattan flaghship” and only the finest Angus cattle aged 22 to 24 months are served. 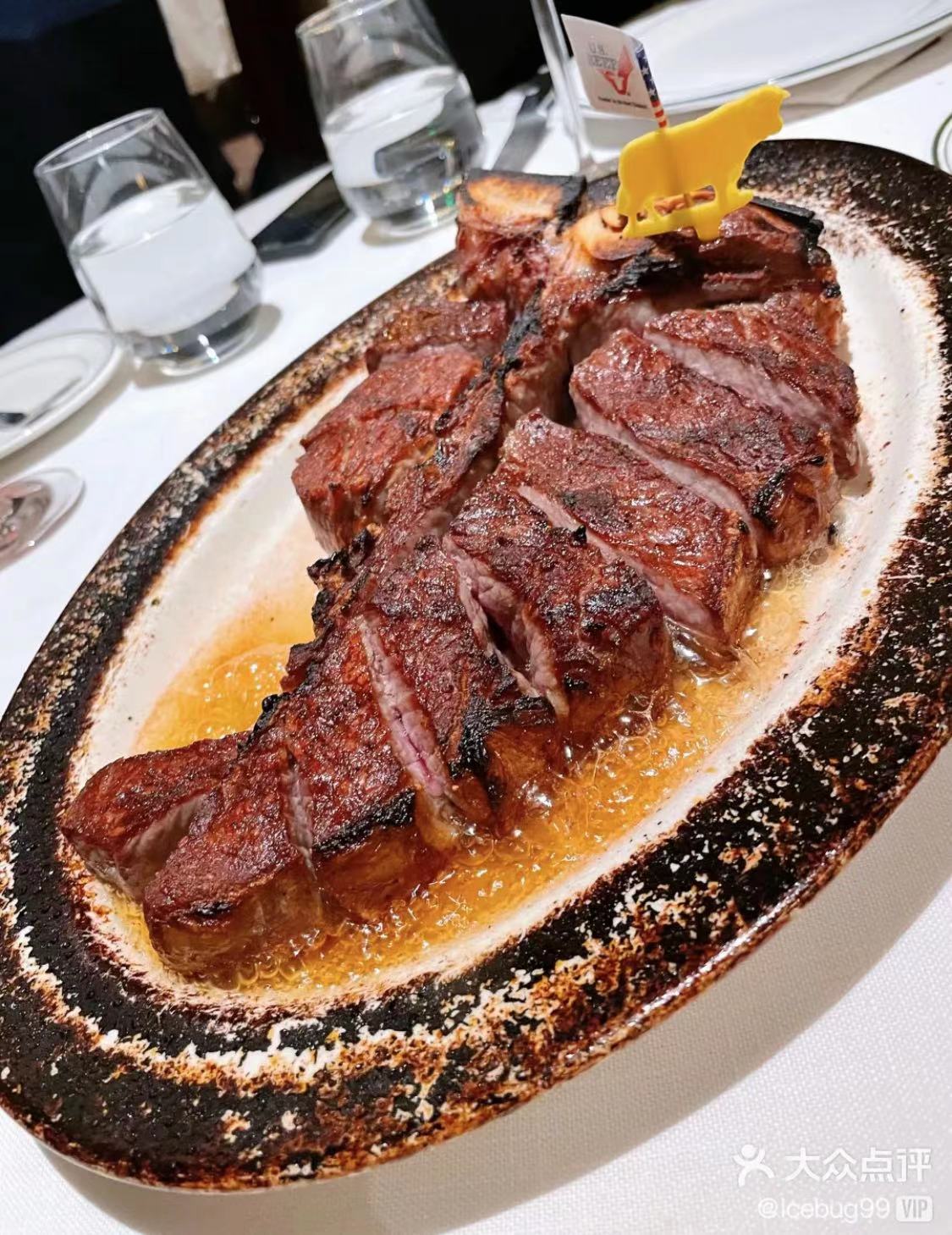 Lastly, Wenheyou (深圳文和友) a food complex in Luohu district opened and had a line snaking around the block to get in. The draw is that the building was designed to look like it was built in the ’80s (but isn’t this when most of the buildings were built in Shenzhen anyways?) 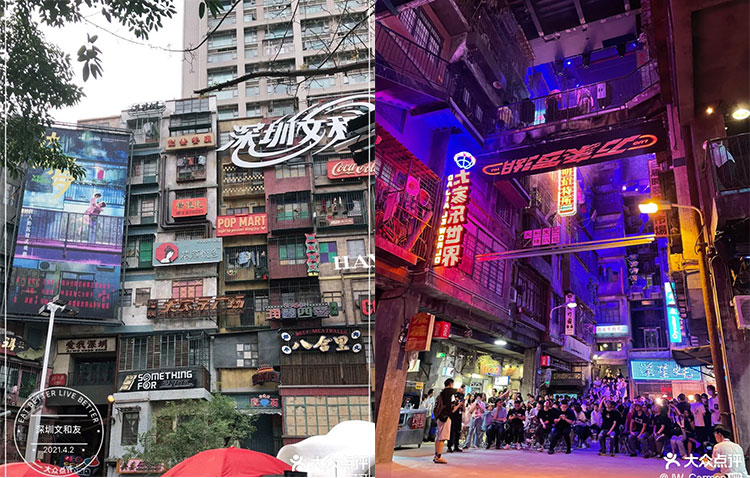