Remember China’s shared-bike revolution in 2017 that led to massive bicycle graveyards around the country? We sure do.

It wasn’t very long ago that major Chinese cities were inundated with colorful bicycles on every sidewalk, with dozens of companies joining the rat race and deploying their cycle fleets.

Initially, these bike share schemes were viewed favorably as an eco-friendly solution to traveling by car as well as easing traffic congestion. But as more and more bikes hit the roads, the situation quickly got out of hand. Companies like Ofo, Mobike and Bluegogo pumped millions of bikes into China’s existing public transport system. 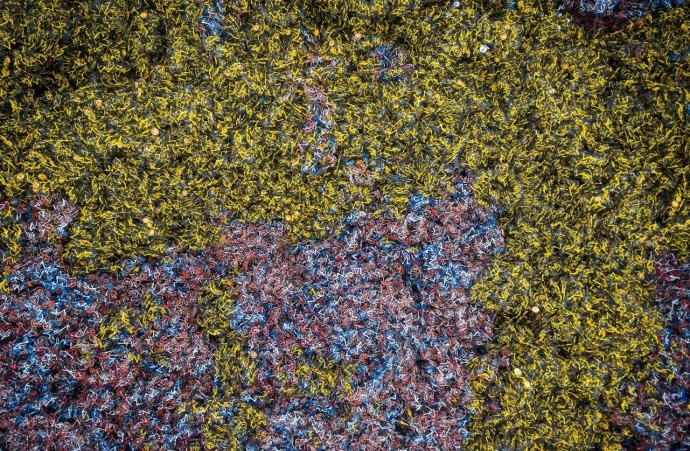 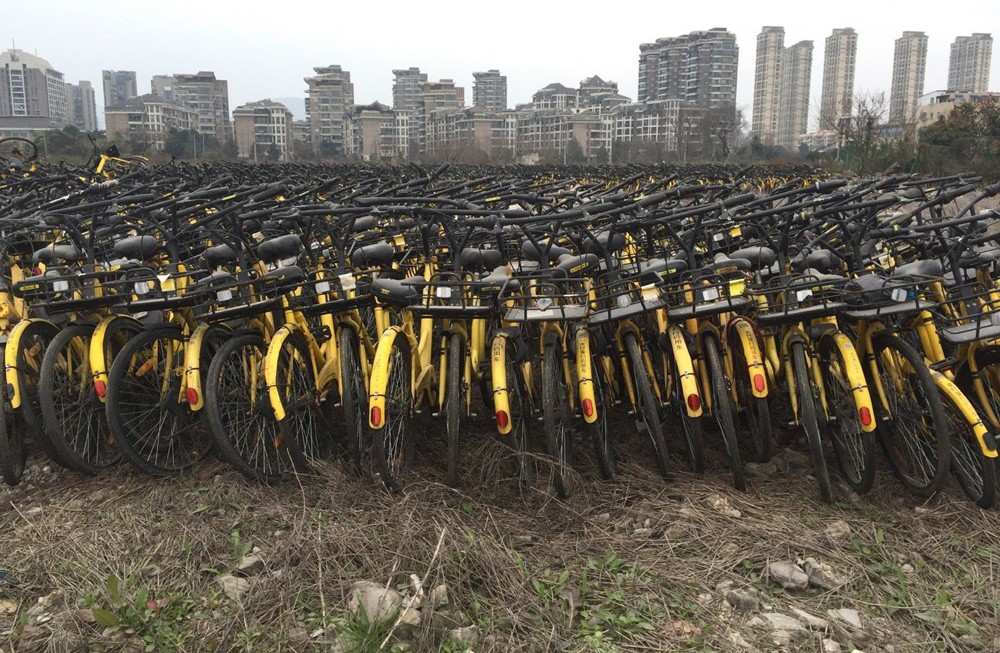 The bike share craze started to die out by the end of 2018, with thousands of Ofo users lining up outside the company’s Beijing headquarters to demand refunds for their RMB200 bike deposits – many of which have never been returned.

While the bike share sector has seemingly settled down now with fewer companies and bikes, it’s hard to ignore what happened with all those two-wheelers. According to state-run media outlet CGTN, an estimated 10 million shared bikes in China would be declared beyond repair by 2020 – amounting to 160,000 tonnes of waste. Even more concerning, bikes with digital locks contain hazardous lithium-ion batteries and circuit boards that could harm the environment if not properly dealt with.

The most common way bike-sharing companies have handled the junk bike build-up has been to partner with certified recycling companies. Hellobike has reportedly recycled over 500,000 wheels, 250,000 baskets and 70,000 seats as of June 2019. Mobike has also recycled 1.5 million tires and 10,000 tons of scrap metal.

In addition to recycling, one bike-share company has managed to turn the overhead into a philanthropic opportunity.

Meituan, which purchased Mobike for USD2.7 billion in April 2018, started a charity initiative called ‘Shared Bikes to Courts’ in 2020 that makes good use of tires from their old bikes. 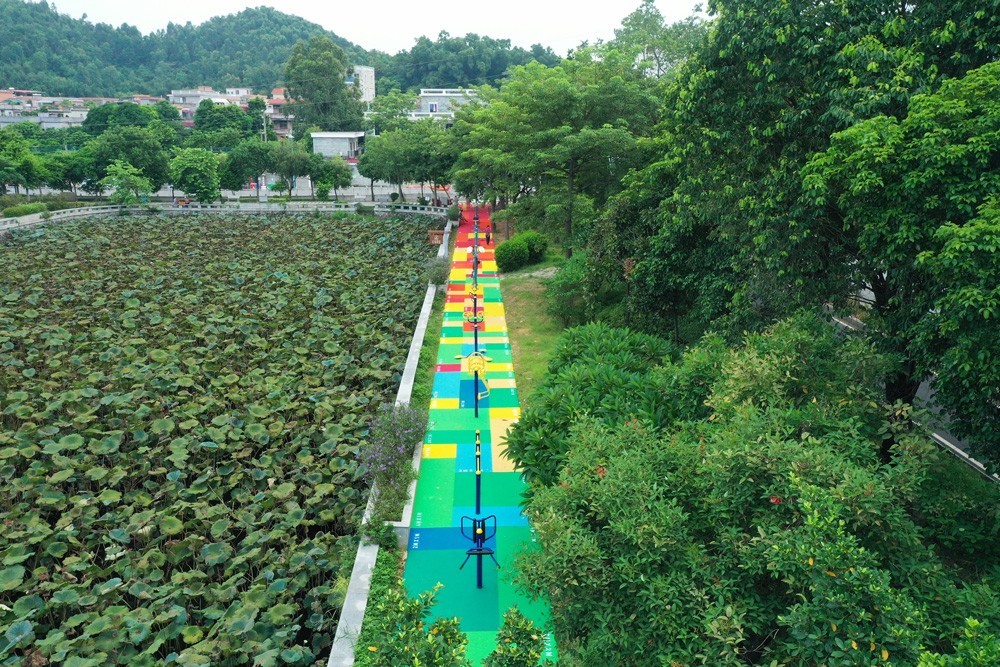 The material makes for a more comfortable surface to walk and play on compared to concrete or asphalt. A company representative told us about projects underway in Guangzhou’s Panyu district as well as school sports grounds in Tianjin, Guizhou and Sichuan.

Are there still bike-share graveyards in the Middle Kingdom? Likely, but with more projects set up to utilize old bike parts, these rejected bicycles will see new life.