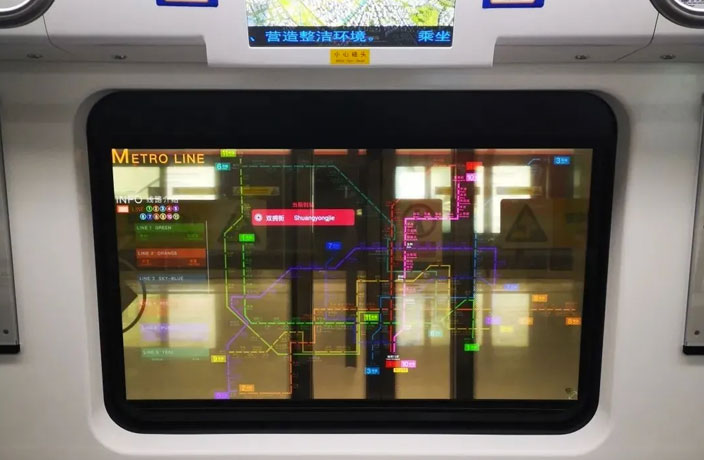 With the opening of new metro lines, comes new tech. On Line 10 in Shenzhen, and Line 6 in Beijing, cars are now equipped with 55-inch smart OLED screens from LG. This is the first time the South Korean company has installed this type of technology in subway systems. 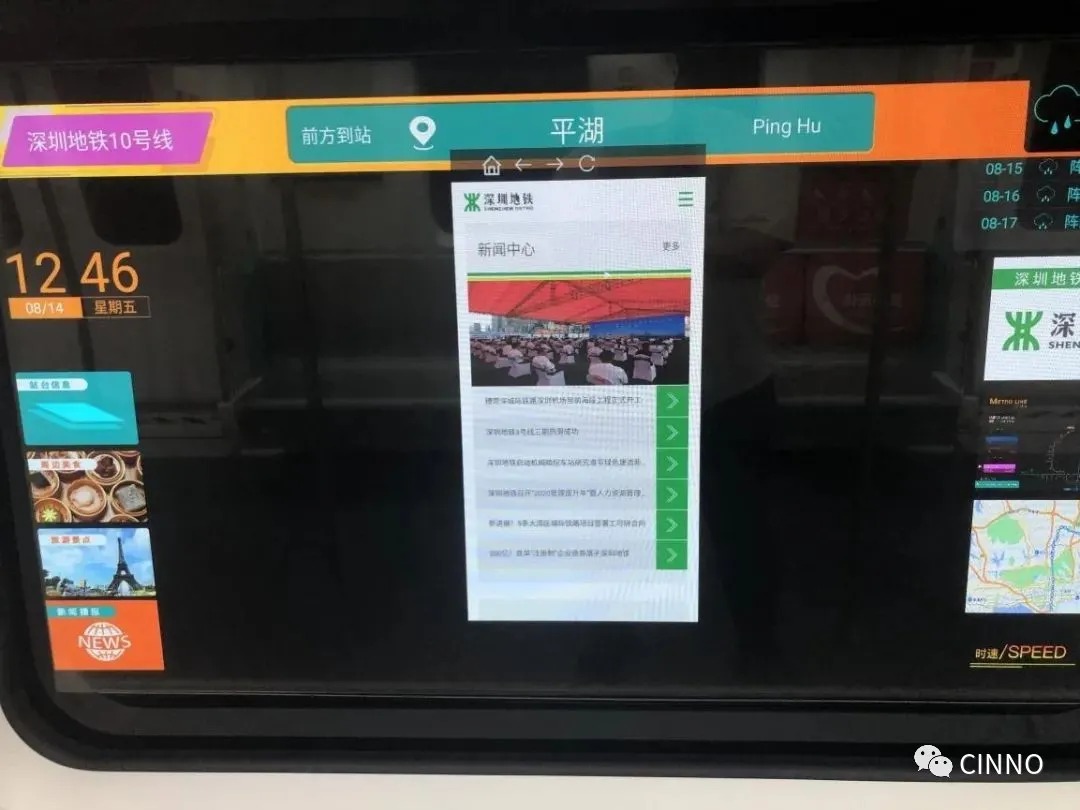 The smart car window is a one-stop shop for information. Using 3G/4G technology, it displays real-time information on flights, traffic and news to passengers. As well, user research was conducted by CRRC Corporation to ensure the best UI design for the screens. 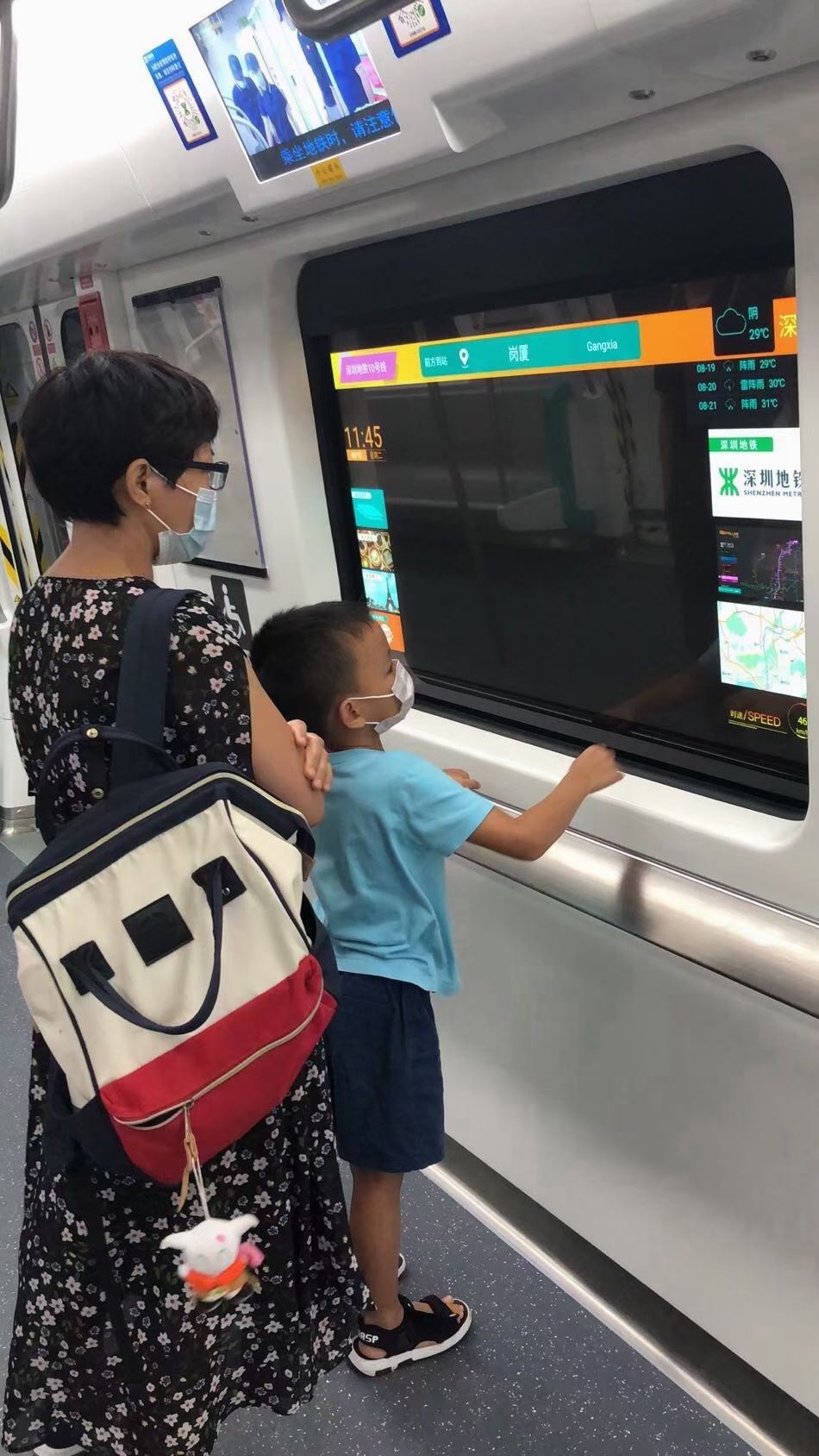 Transparent displays have been around trade shows since 2012, but this is an example of practical real-life application. LG plans to “expand the OLED displays to other subway lines [across the world] which will require working with railroad companies and train glass manufacturers,” reports MSN.

They’re also looking to implement this technology into smart homes and self driving planes and cars in the future. The global transparent display market, according to consulting firm Prescient & Strategic Intelligence, is expected to grow to USD4.93 billion by 2024, with average annual growth of 46%. 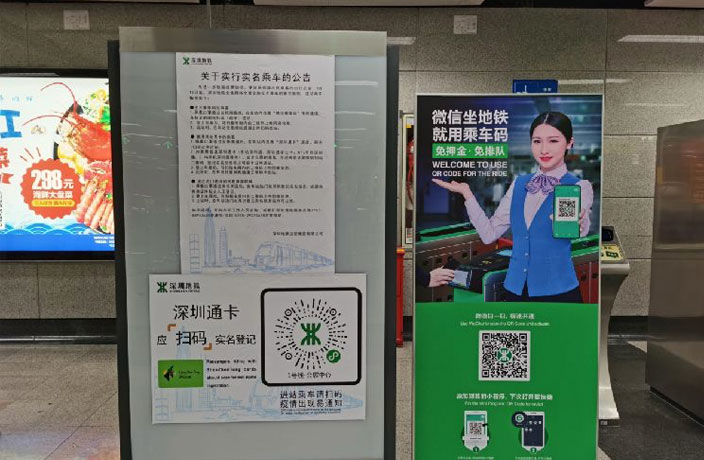