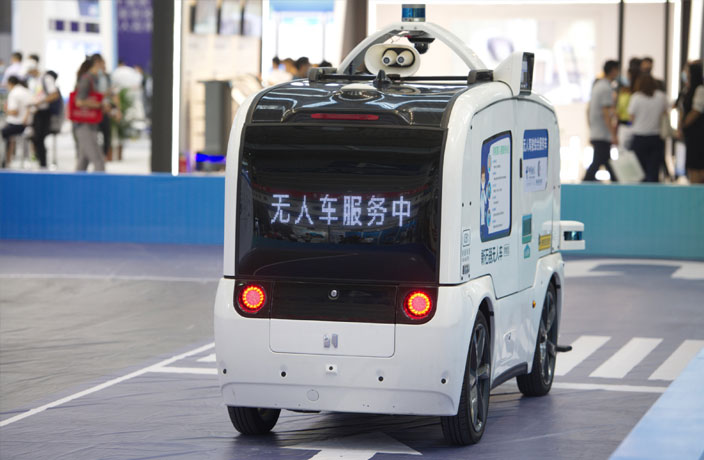 Welcome to the era of 5G. The mayor of Shenzhen, Chen Rugui, announced on August 14 that the southern city has completed full 5G coverage by installing a total of 46,480 base stations. It is currently the first city in China and in the world in terms of density of base stations, according to Jia Xingdong, head of the Shenzhen Municipal Industrial and Information Technology Bureau.

As a result, shares of Chinese companies involved in providing 5G services and products like Xiaomi and ZTE rose on Monday.

To encourage the application of 5G, 10 fields and industries were chosen to focus on the new technology, including health care, education, transportation, industrial internet, ultra high-def video, policing and urban administration. More than RMB1.6 billion will be allotted to 20 demonstration projects across the city.

Last April, The Free Trade Zone (FTZ) in Qianhai and Shekou Area in Shenzhen became the first FTZ in the country to deploy 5G technology, according to Global Times.

Charlie Dai, a principal analyst at Forrester Research, pointed out two key factors driving Shenzhen’s rapid 5G rollout. The first is Shenzhen’s status as a special economic zone. He adds that “the Shenzhen government has an open mindset, streamlined administrative processes and business synergy with Hong Kong and Macao to facilitate tech-driven innovation.” This environment paired with 5G powerhouses Huawei and ZTE headquartered in the city with local supply chains, have throttled 5G development.

China Academy of Information and Communication Technology stated that China has built “more than 410,000 5G base stations by the end of June and plans to build 500,000 new ones this year.” 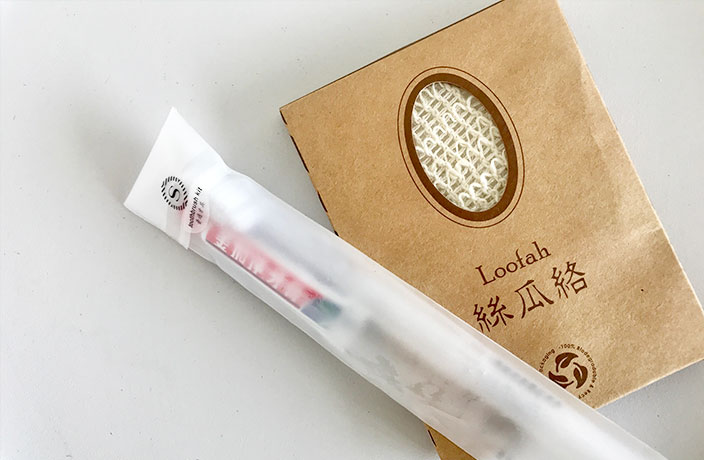