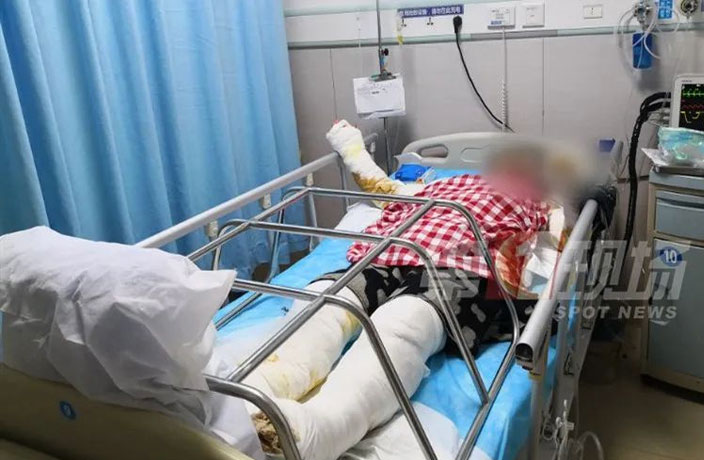 Thunderstorms roared all weekend in South China, and one woman was unfortunately struck by lightning in her Shenzhen home.

The incident occurred on Saturday, June 6 around 4.30pm while the victim’s daughter was home. The daughter recalled hearing three roars of thunder, seeing lightning flash towards the kitchen and feeling a large vibration throughout the apartment, which sent their front door flying open. She quickly rushed to the kitchen and found her 50-year-old mother on the floor with her face bright red and limbs severely burned.

The window where the lightning entered was smashed and glass littered the kitchen floor of the apartment. Her mother was immediately rushed to Bao’an District People’s Hospital for treatment. This just goes to show: While being struck by lightning inside your home is rare, it’s still possible. 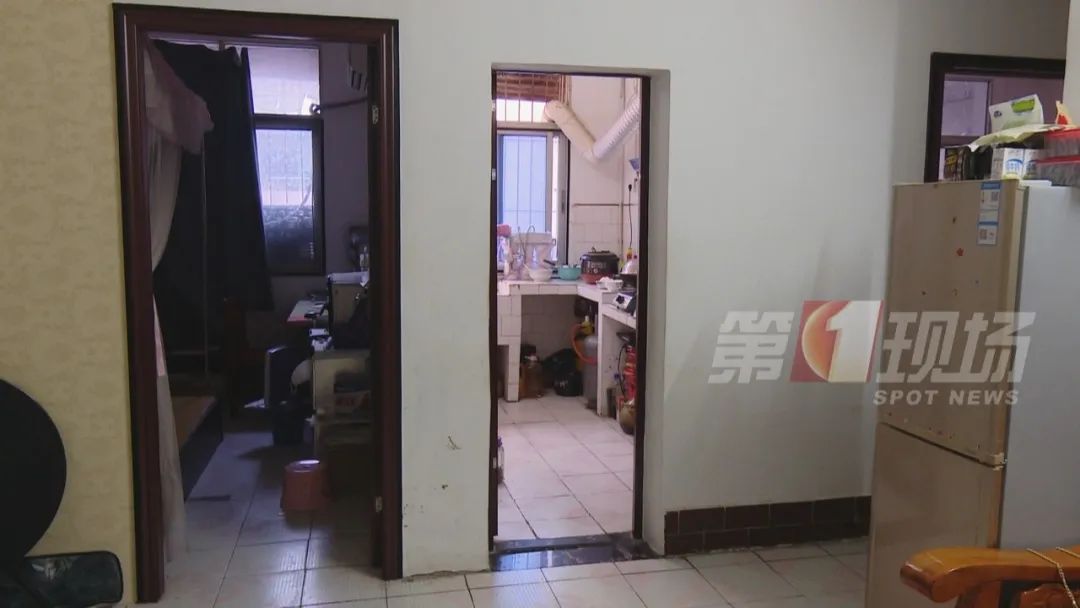 The kitchen where the incident occured. Image via Spot News 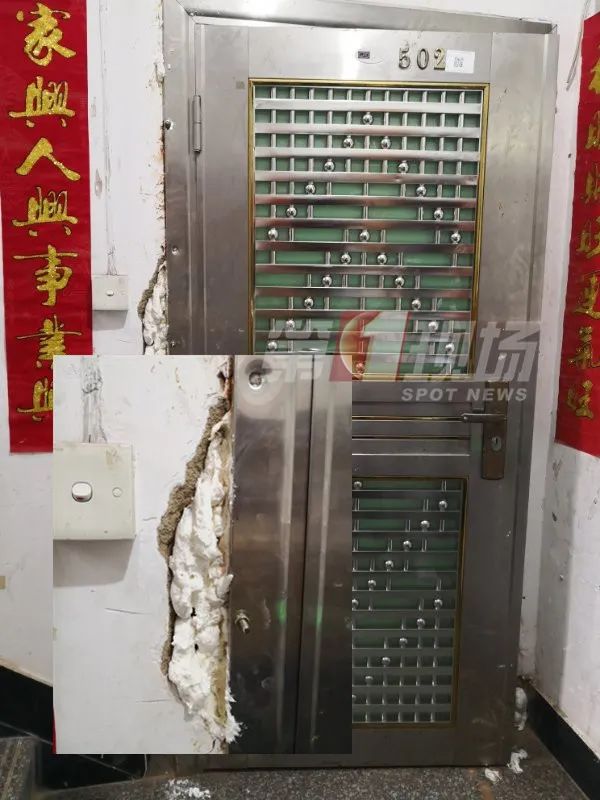 Dr. Huang from the Plastic and Burn Surgery Department of the hospital said, “The patient was, in fact, burnt by fire, and almost 40% of the patient’s limbs and face have second to third-degree burn injuries,” reports Shenzhen Daily. He also suspects the burns were caused by ball lightning, which occurs after lightning. Scientist John Lowke theorizes that ball lightning can pass through glass when “leftover ions (electric energy), which are very dense, are swept to the ground following a lightning strike.” 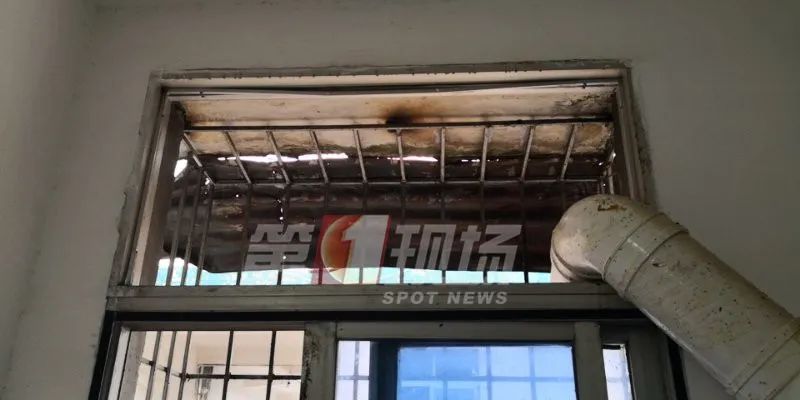 Where the suspected fireball entered. Image via Spot News

The patient is reportedly recovering well and in stable condition. However, close observation will be conducted as the lightning strike might have delayed effects. If the family later agrees to a skin graft for the patient, the costs could be as high as RMB100,000.

According to China International Lightning Protection Forum, around 3,000-4,000 deaths are caused annually by lightning in the country.

In China, lightning strikes are most likely to occur between June and August, with incidents occurring most often between 3-5pm. When indoors during a thunderstorm, please remember to close all doors and windows and stay away from any electrical devices. 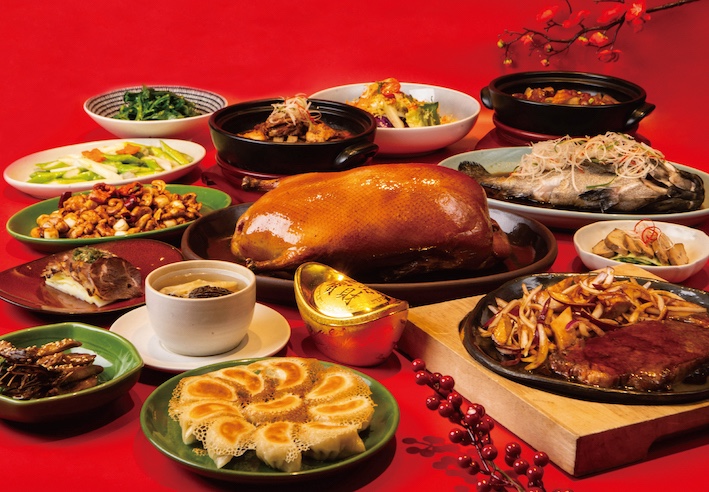 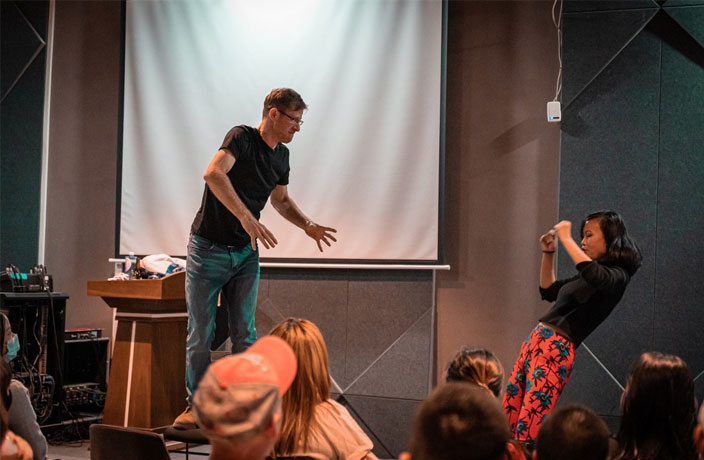