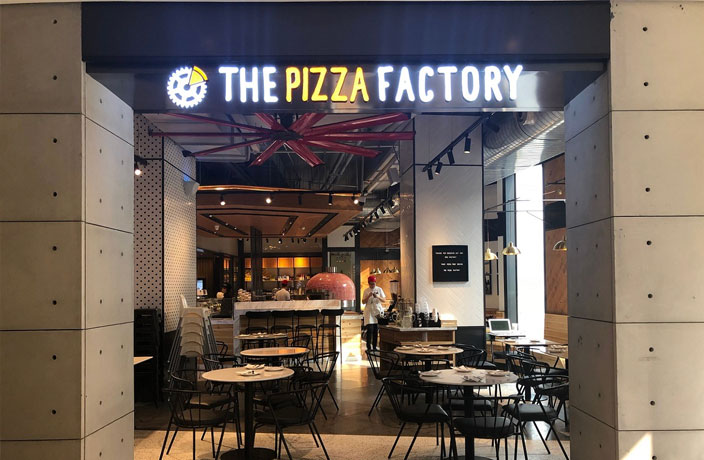 Unfortunately, we have to say goodbye to another one of Shenzhen’s favorite pizzerias. Although The Pizza Factory made it through COVID-19, its landlords did not. The restaurant posted an official explanation this morning on why they have been forced to close:

“The Eslite Spectrum (Chengpin)... called it quits on the Shenzhen market just a year into their entry. Before the end of the year, the building will be vacated and we’re basically screwed out of a five-year contract in which they have offered zero compensation. Not even a slice of pepperoni.”

The Pizza Factory is known for their fresh, build-your-own (unlimited toppings!) pizzas. If you’re craving a slice, their Guangzhou branches are still operating as usual. Keep your eye out on their official page to see if another Shenzhen branch may pop up on the horizon.

Stores in Eslite reportedly have been pushed to sign a new contract, shortening their original leases to the end of 2020 without compensation. We reached out to owner Matt Slack, about when the official last day of the pizza joint was, to which he replied, “They cut the electricity yesterday.”

Since the start of the year, Taiwan-headquartered Eslite, which operates malls and a chain of giant bookstores, has closed six of its branches across Asia and plans to shutter more.