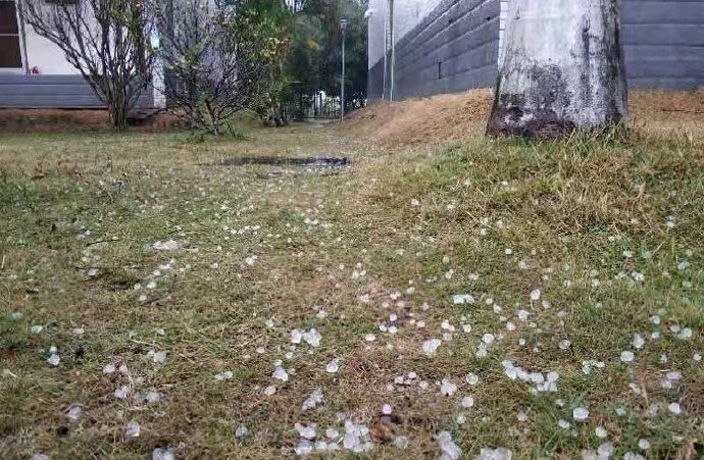 There’s nothing like a nice distraction from the ongoing coronavirus news cycle – except when it’s hail.

Residents in multiple Guangdong cities were in for a rude awakening on Thursday morning after a hailstorm hit places like Zhuhai, Zhanjiang and Maoming, among other cities. At 8.40am, the Zhuhai Weather Bureau issued an orange warning for the falling ice. The high in Zhuhai was 21 degrees Celsius on Thursday, although hail can occur even on hot, summer days.

Fortunately, given the current coronavirus outbreak, we imagine many residents were still inside their homes as the ice started to fall. 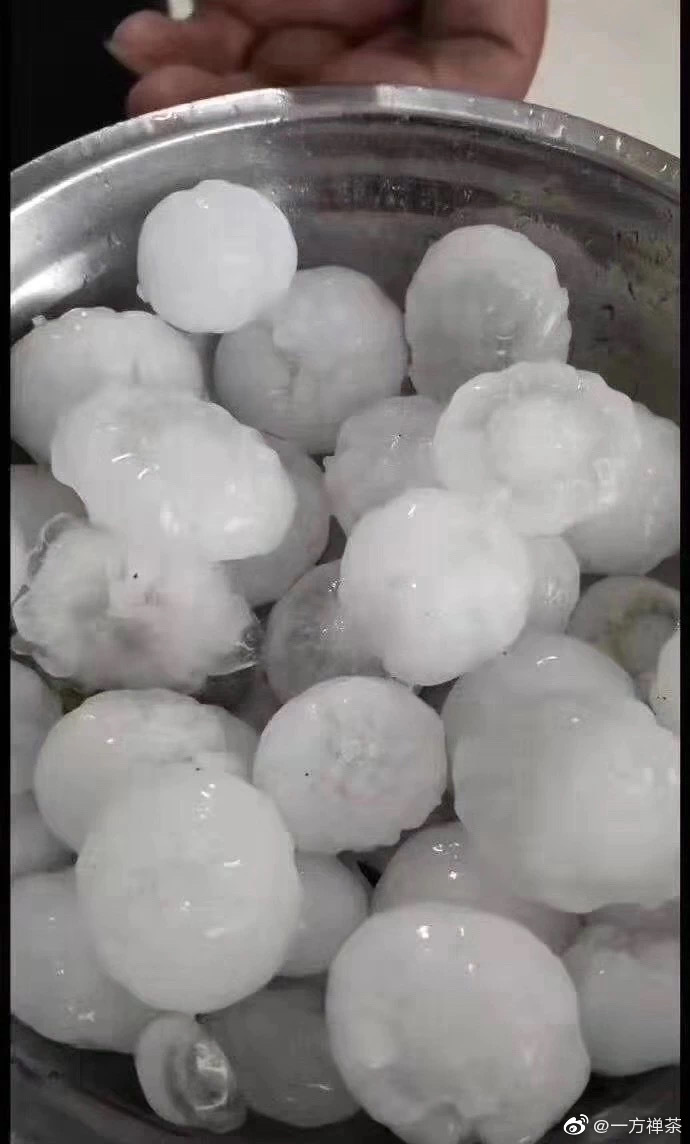 Clips of the meteorological phenomenon began making the rounds on social media platforms such as WeChat and Weibo on Thursday. Watch the video below to see a compilation of places that were bombarded with hail (VPN off):

To give a quick primer on how hail forms and falls from the sky, we’ll refer to the experts at US-based National Severe Storms Laboratory:

“Hailstones are formed when raindrops are carried upward by thunderstorm updrafts into extremely cold areas of the atmosphere and freeze. Hailstones then grow by colliding with liquid water drops that freeze onto the hailstone’s surface. If the water freezes instantaneously when colliding with the hailstone, cloudy ice will form as air bubbles will be trapped in the newly formed ice. However, if the water freezes slowly, the air bubbles can escape and the new ice will be clear. The hail falls when the thunderstorm’s updraft can no longer support the weight of the hailstone, which can occur if the stone becomes large enough or the updraft weakens.”

In late February 2019, a hailstorm struck Guangzhou, with multiple districts issuing orange warnings for the pellets of ice. 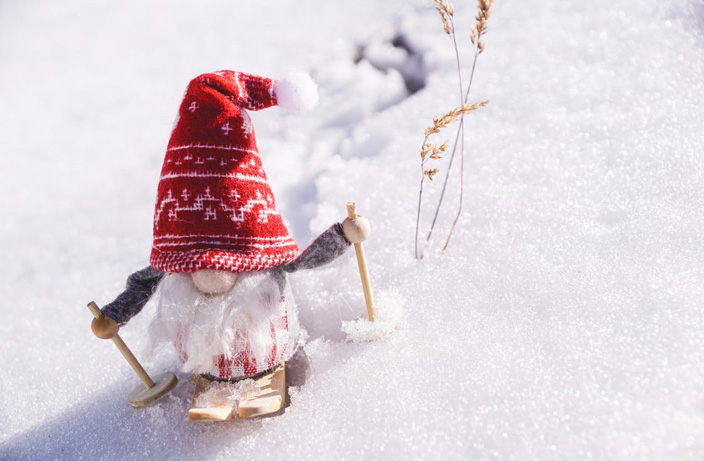 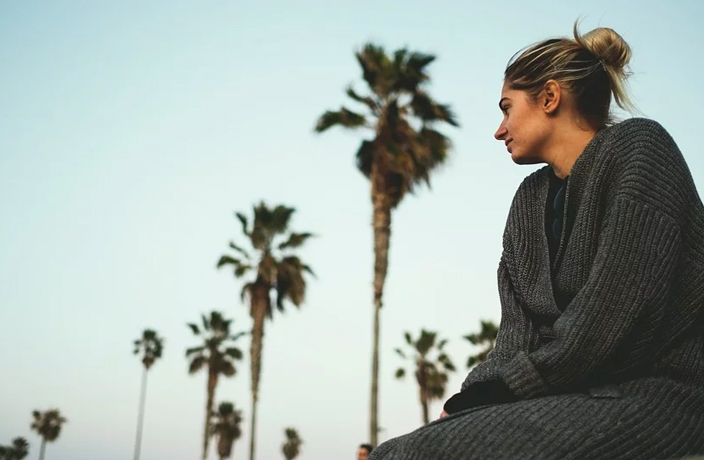 Rain, Rain and More Rain for Guangzhou and Shenzhen

This week is expected to be another wet one for folks in Guangzhou and Shenzhen.