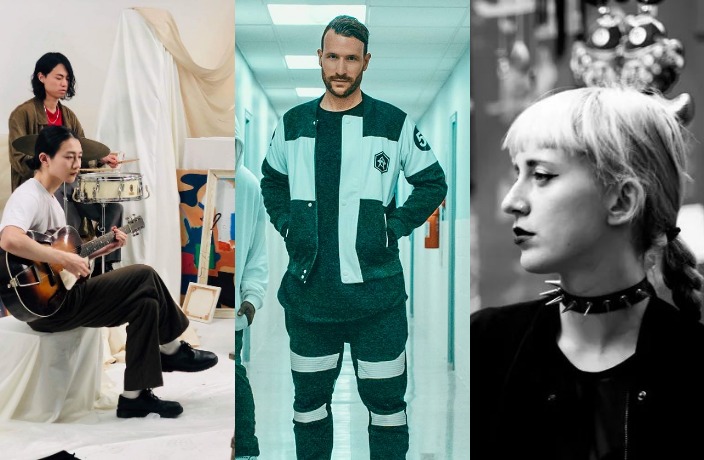 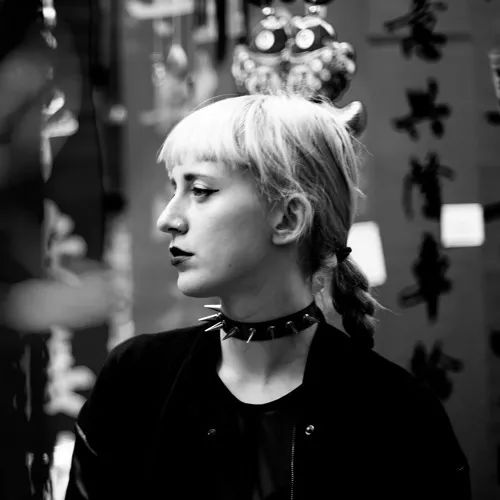 Diversity of sound and tastes is what Berlin Bunny is all about. The former Shenzhen resident returns to China as part of an upcoming Asia tour that will take in dates around the Chinese mainland, as well as in South Korea, Japan, Thailand and Taiwan. See her perform live at Oil tonight. 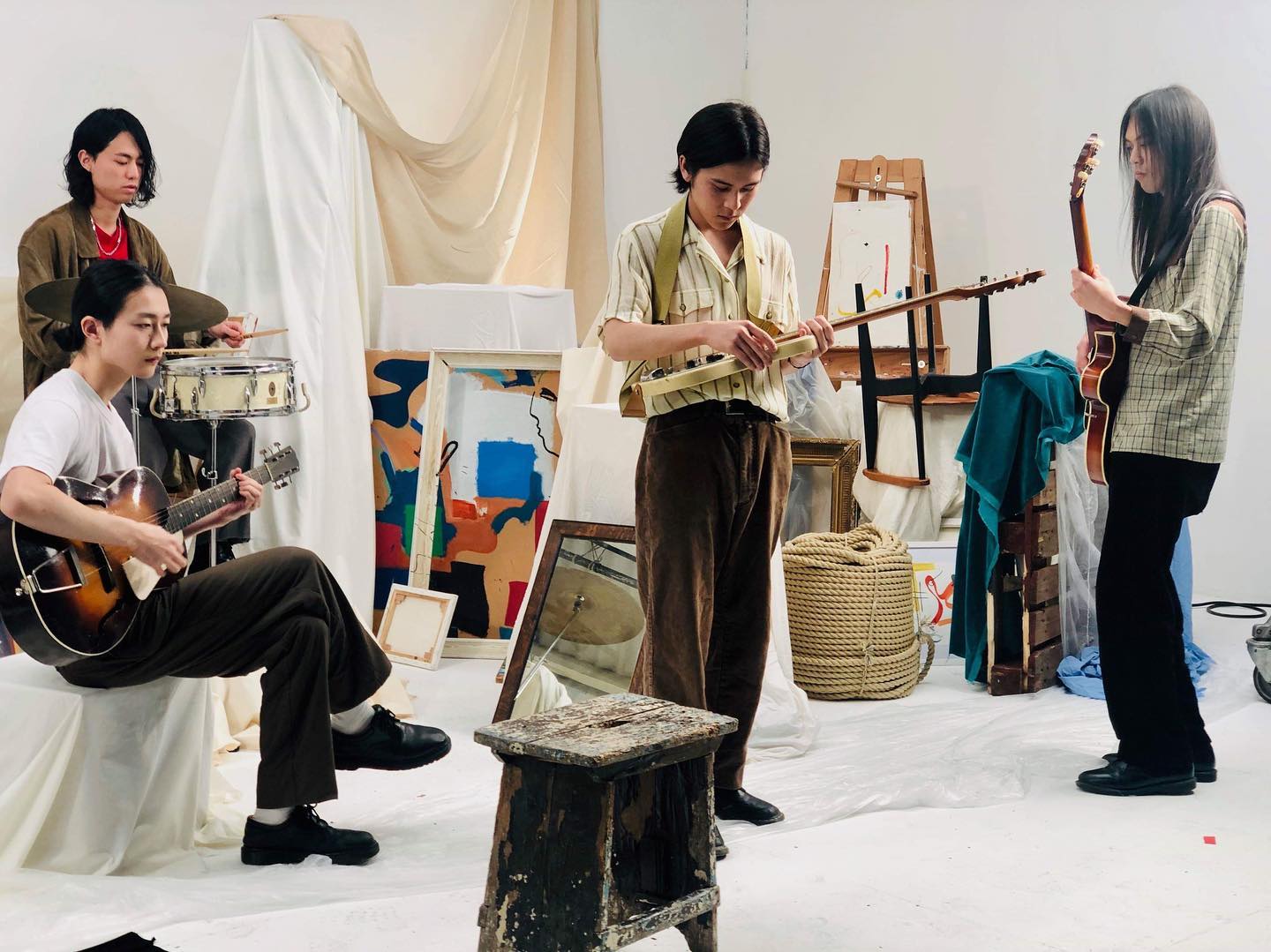 DYGL (pronounced ‘day-glo’) is an indie rock band from Tokyo, Japan. The four-member band formed in 2012 when they were students in Meiji Gakuin University. In 2015, they released their first EP through audio cassette and the web by themselves, which managed to draw music lovers’ attention around the world. 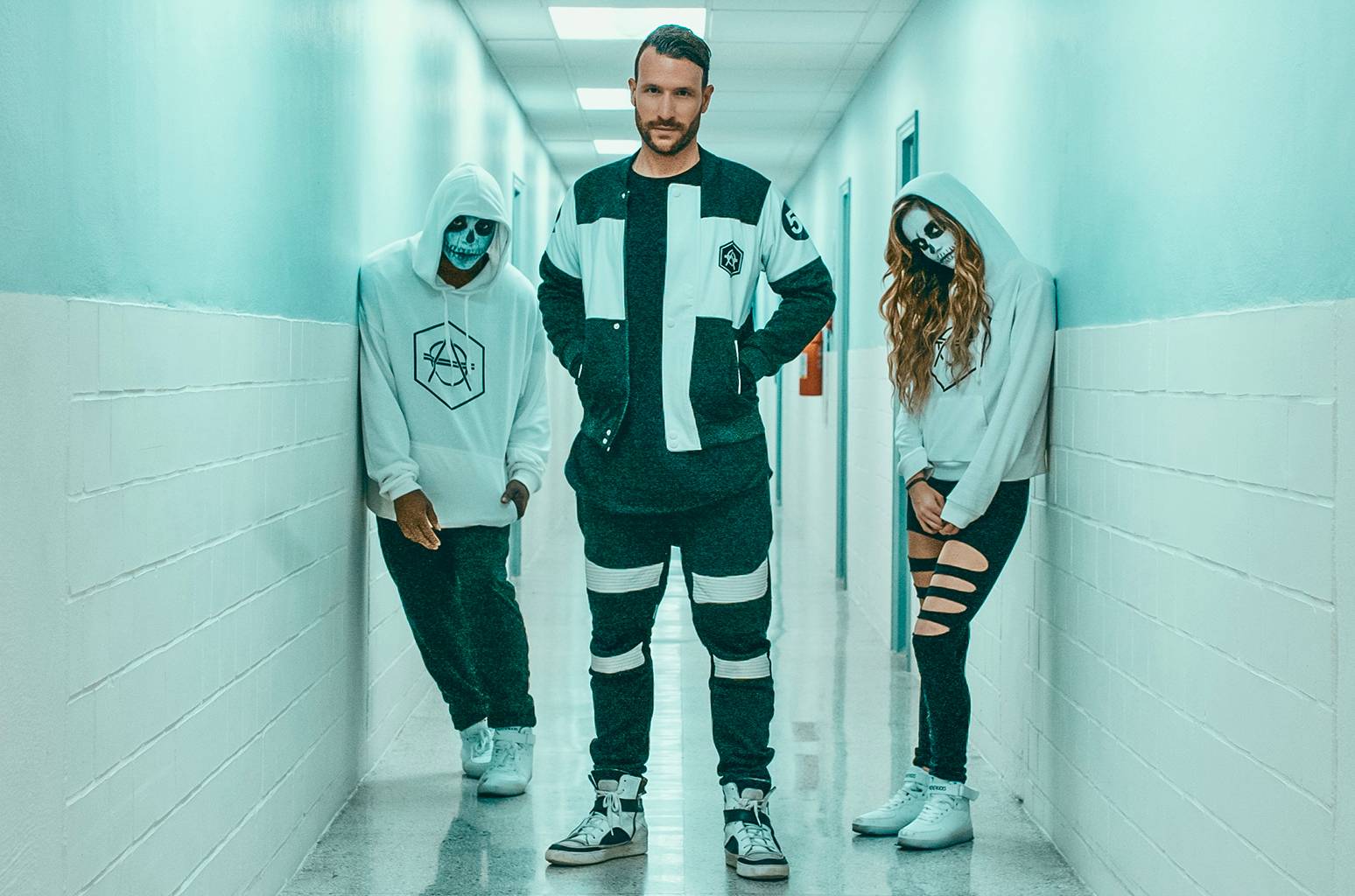 Regarded as one of the founding fathers of the Future House movement, it’s evident why Dutch DJ slash producer Don Diablo is seen as a pioneer of the dance music world. Currently #11 in DJ Mag’s Top 100 poll – making him the highest-placing artist in the Future House category – Don has earned praise from talent and tastemakers across the globe. You may recognize him from major hits such as ‘On My Mind,’ ‘Universe,’ ‘Anytime,’ ‘Chemicals’ and ‘Cutting Shapes.’ Check him out this Saturday at Superface!