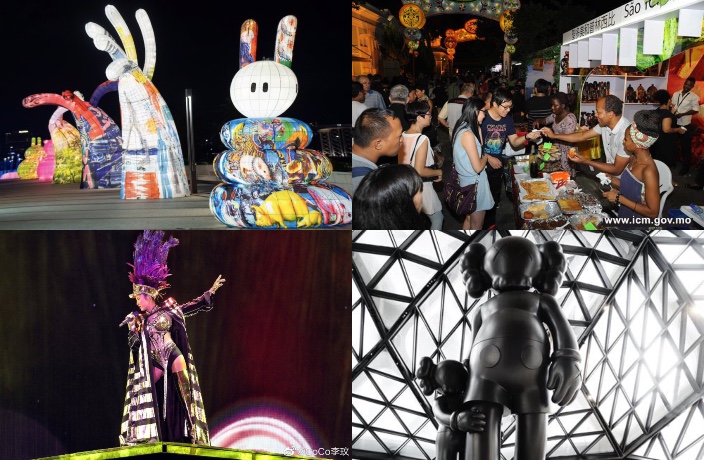 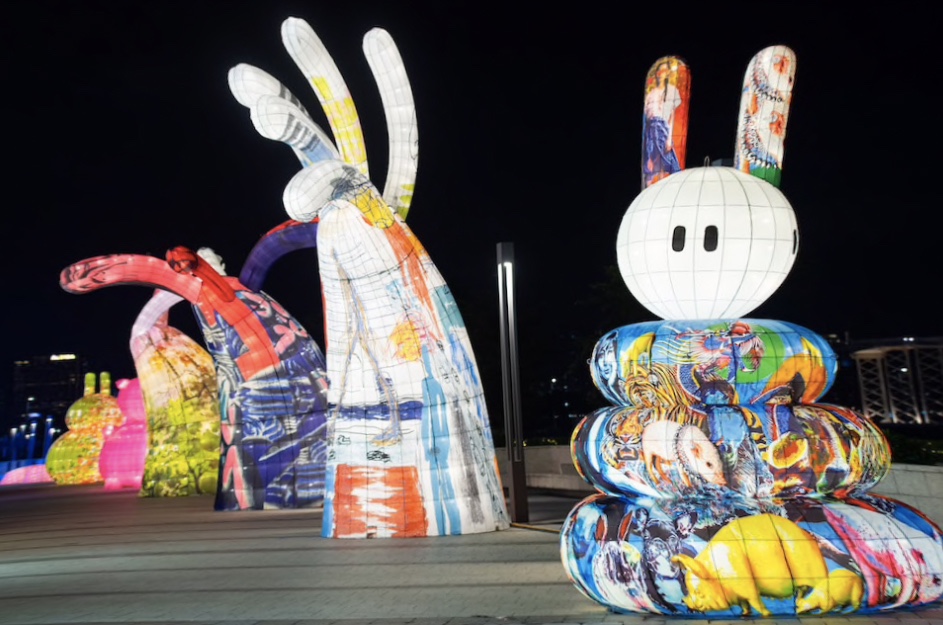 This annual lantern festival is part of Macao’s Mid-Autumn Festival celebrations, but will last until October 15. Visitors are able to check out some amazing lantern-inspired sculptures as well as light and art installations across three locations along the Nam Van Lake waterfront promenade. 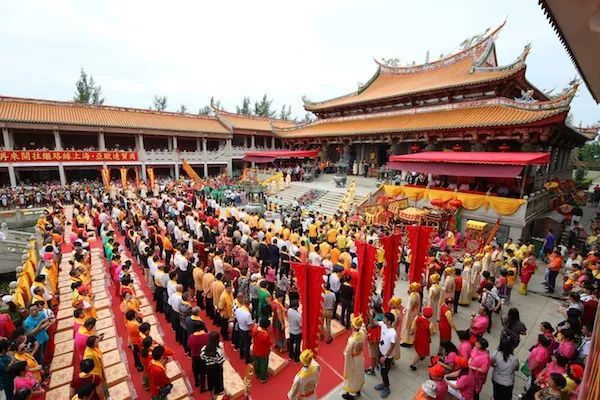 This year’s edition of Macao’s A-Ma Cultural and Tourism Festival, one of the city’s many UNESCO Intangible Cultural Heritages, will see a parade of the golden statue of A-Ma with folk dances being performed on the streets near A-Ma Cultural Village and Lao Hon Park. 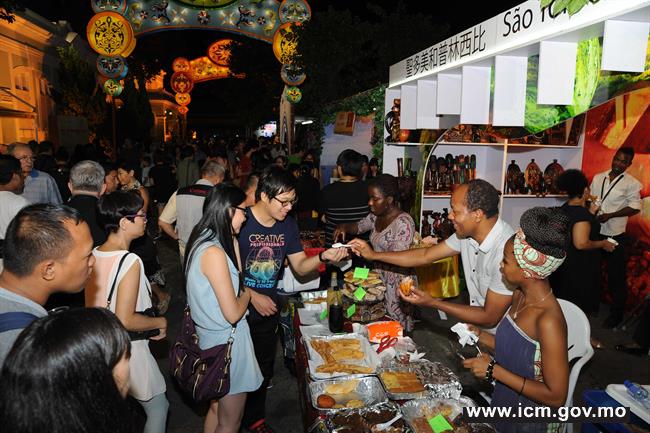 First held in 1998, the Lusofonia Festival is a fun-filled, action-packed carnival that celebrates the Portuguese heritage of the SAR, with participation from both the Chinese- and Portuguese-speaking communities. Featuring music, gastronomy, handicraft works and more from Portuguese-speaking countries – Cape Verde, Brazil, Mozambique, Angola, Goa and Timor Leste, this festive occasion will make a fantastic family day out. 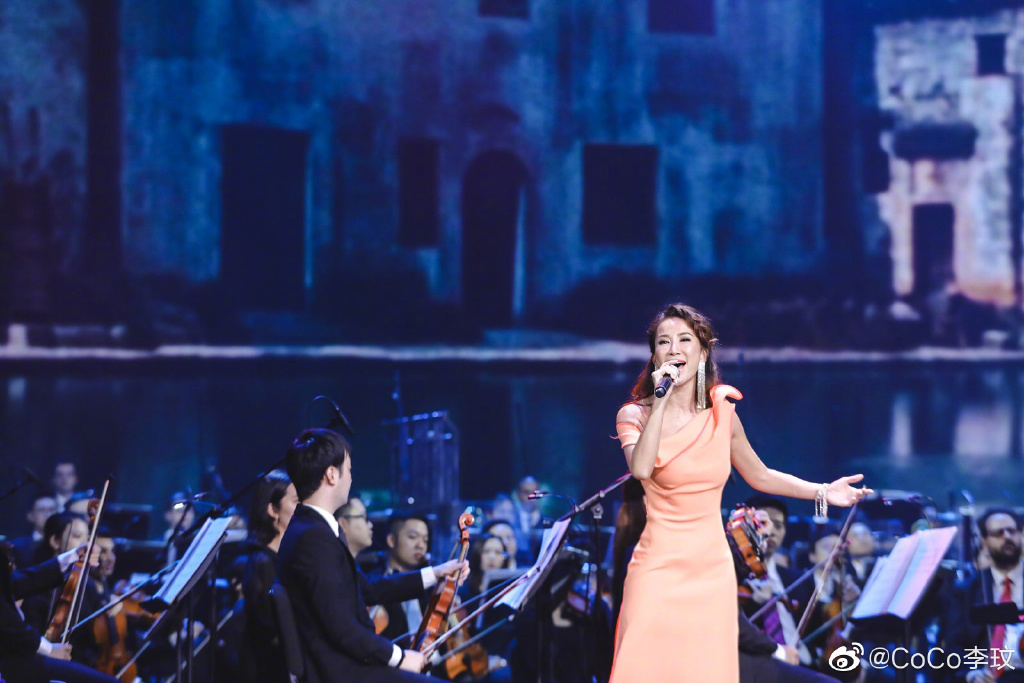 Chinese-American pop singer Coco Lee sings in English, Mandarin and Cantonese. This world tour is a celebration of the 25th anniversary of her career and the name of the concert series denotes gratitude to her fans – who Lee believes make her who she is today. Audiences will see a dynamic Lee, as the talented performer sings and dances onstage with her powerful vocals and phenomenal choreography. 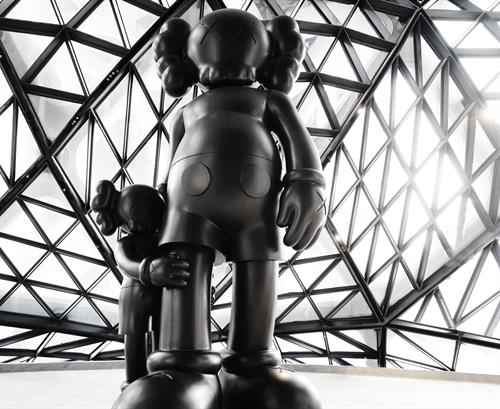 This extraordinary contemporary art collection is set to dazzle both locals and visitors to the City of Dreams. These artworks are vivid examples of the liberated mind and were created by renowned artistic visionaries from every continent. Each piece was selected for its uniqueness and the potential insights it could offer to viewers.

Daily until Oct 31, all day; free admission. City of Dreams. 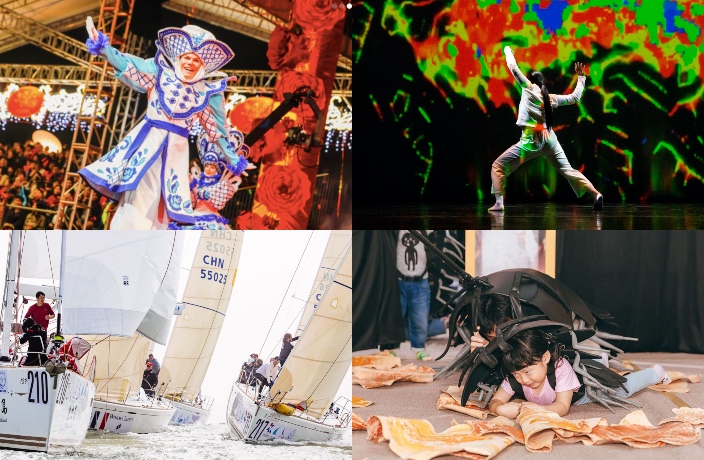