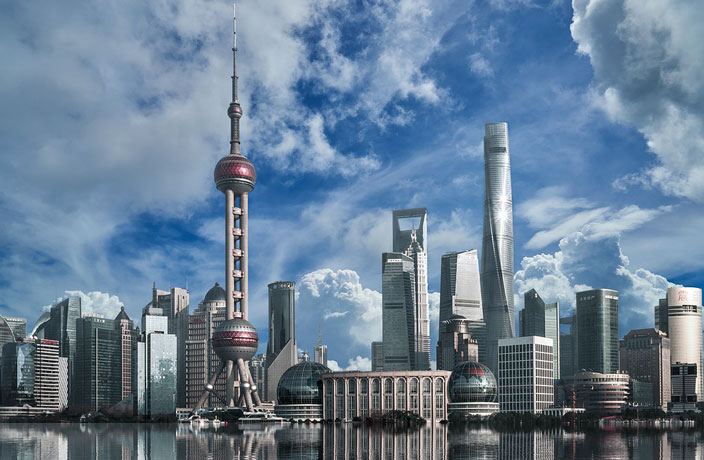 Much like how Chinese students compete every year to get the highest possible gaokao score, cities across the PRC also compete – except instead of test scores, they strive for the largest Gross Domestic Product (GDP).

21st Century Business Herald published a report on the nation’s largest cities in terms of GDP over the first half of 2019. The Chinese publication also listed the top 20 cities with the strongest GDP, highlighting each city’s growth rate and newly added GDP total. The report also notes very little movement from last year’s list.

Here’s a look at the top performers:

Of the top 20 cities, four are located in Jiangsu province (Suzhou, Nanjing, Wuxi and Nantong) and four in Guangdong (Shenzhen, Guangzhou, Foshan and Dongguan). Shandong and Zhejiang provinces are both represented with two cities, while Hubei, Hunan, Henan and Sichuan also cracked the list with one representative city. Only four provinces slash autonomous regions failed to have a city in the top 100 – Ningxia, Hainan, Qinghai and Tibet.

READ MORE: This Southern City Was Ranked China's Most Competitive

As is typically the case, the largest cities by GDP are situated in the East of China; however, the report also indicates that economic growth is slowing down for some of the country’s biggest cities. Meanwhile in China’s Midwest, cities are growing at a faster pace, with several cities in Yunnan province showing substantial growth. One thing worth noting: Hong Kong, Macau and Taiwan were all excluded from this list.

Recent reports have pointed out that China’s economy is slowing down on multiple fronts. According to South China Morning Post, the country’s industrial production last month grew at its lowest rate in over 17 years. Retail sales also yielded unsatisfactory results in July, growing 2% less than in June. Financial Times also points out that China’s international links may be on the decline, as one influential domestic company, Huawei, stated earlier this year, “If they have a US identity, we will not hire them.” While top talent certainly exists beyond US borders, the world’s largest telecoms equipment maker isn’t doing themselves any favors by focusing more attention on nationality than skillset. FT attributes part of China’s economic slowdown to the “battle over trade and technology that is playing out between China and the US.”