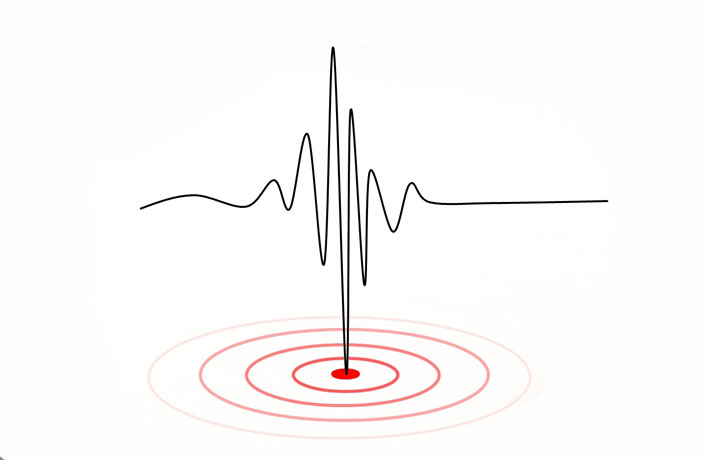 At 10.49am today, Guangzhou’s Zengcheng district was struck by a 2.7 magnitude earthquake. 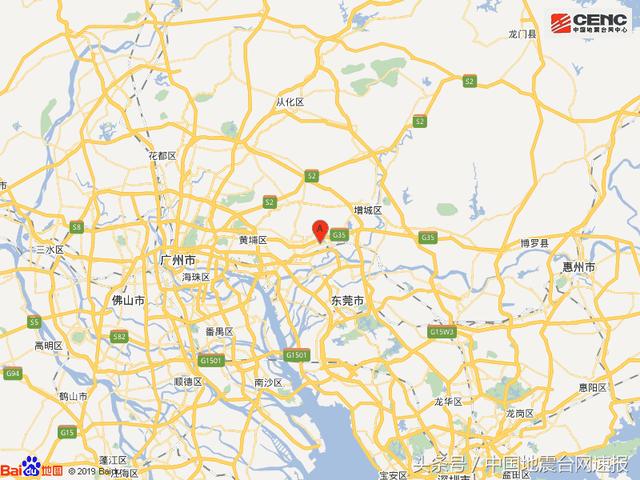 According to China’s Earthquake Administration, the quake’s epicenter occurred at a depth of 13 kilometers, with one Zengcheng dweller calling the tremors “intense” while others have expressed that they “didn’t feel a thing.”

One Guangzhou TV program, 掌中广视 (Zhangzhong Guangshi in pinyin), said that earthquake tremors were felt in Zengcheng, Huangpu, Huadu and Baiyun districts, and that no calls have been made to report injuries or property damage, as of press time.

Neighboring Dongguan residents also reportedly felt tremors from the quake. The epicenter was about 21 kilometers away from Dongguan’s urban area.

In May, two earthquakes, measured at magnitudes of 1.4 and 1.1, occurred in Conghua district. Directly northwest of Zengcheng, Conghua residents claimed they didn’t feel much movement from the minor quakes. 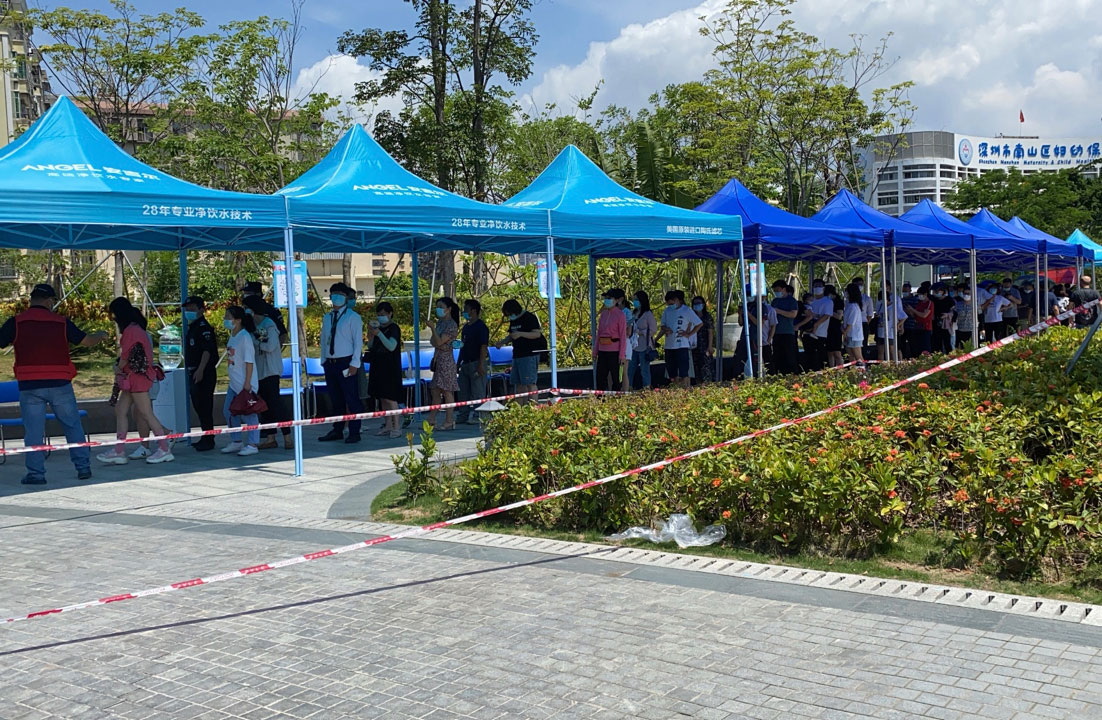