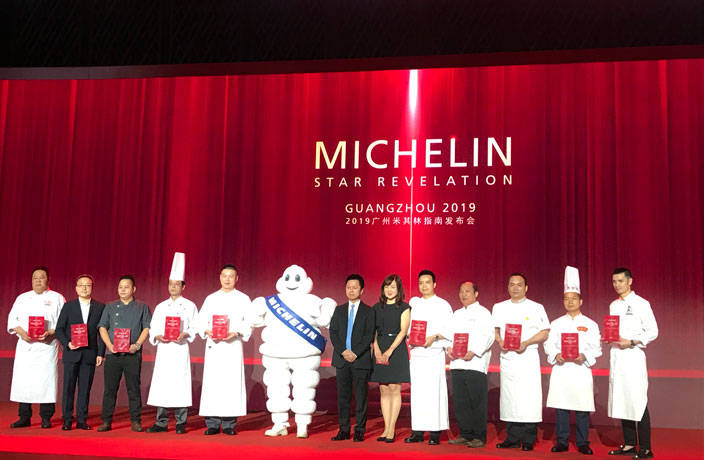 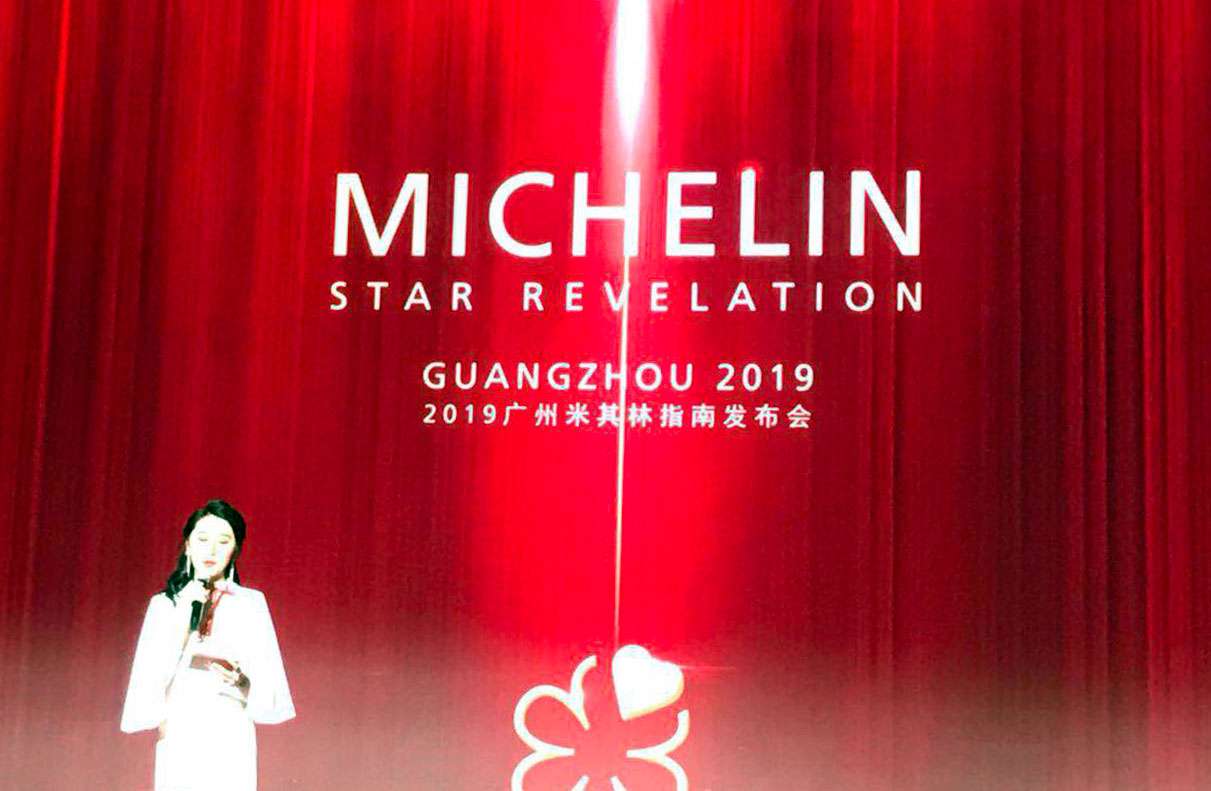 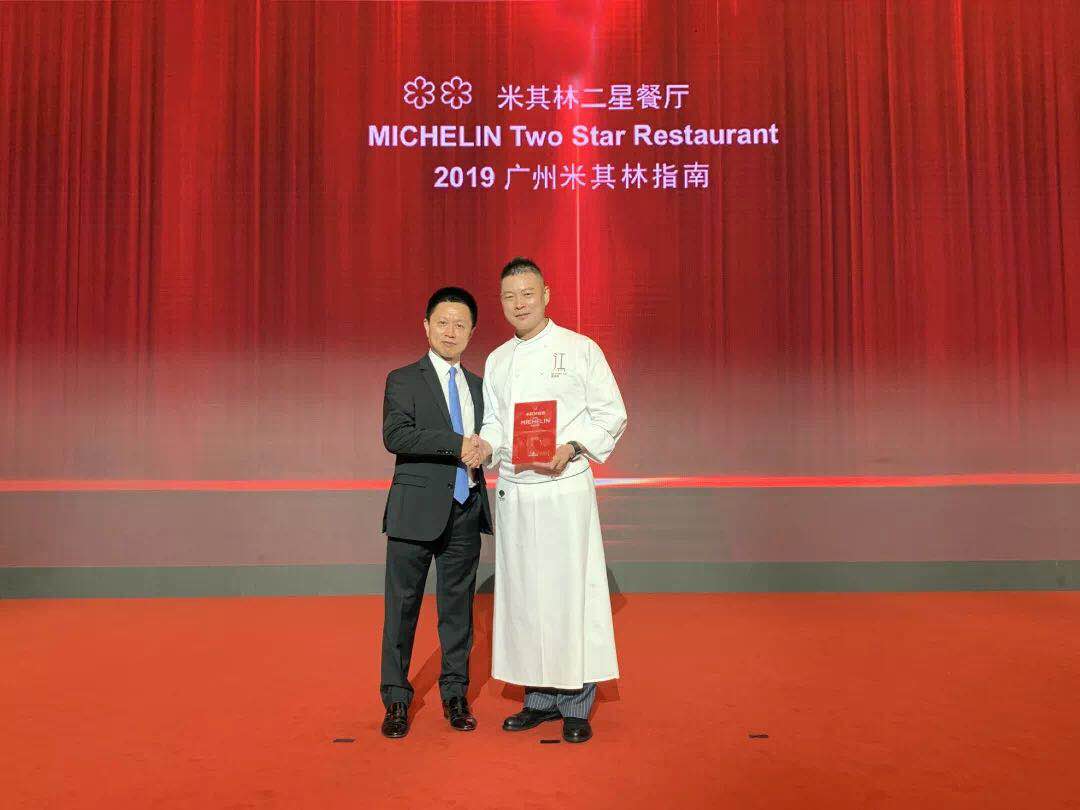 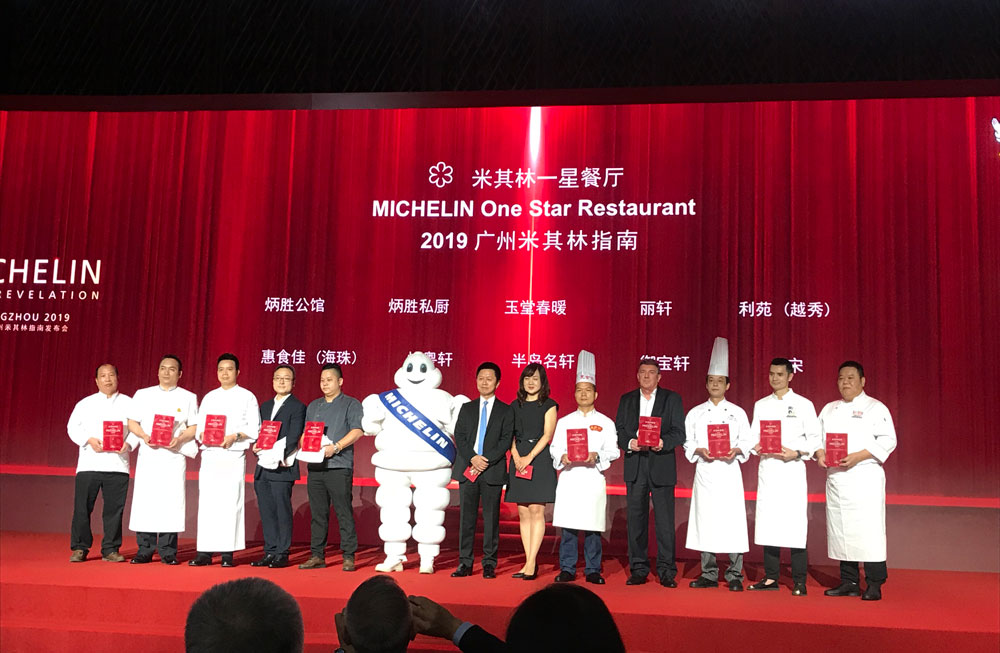 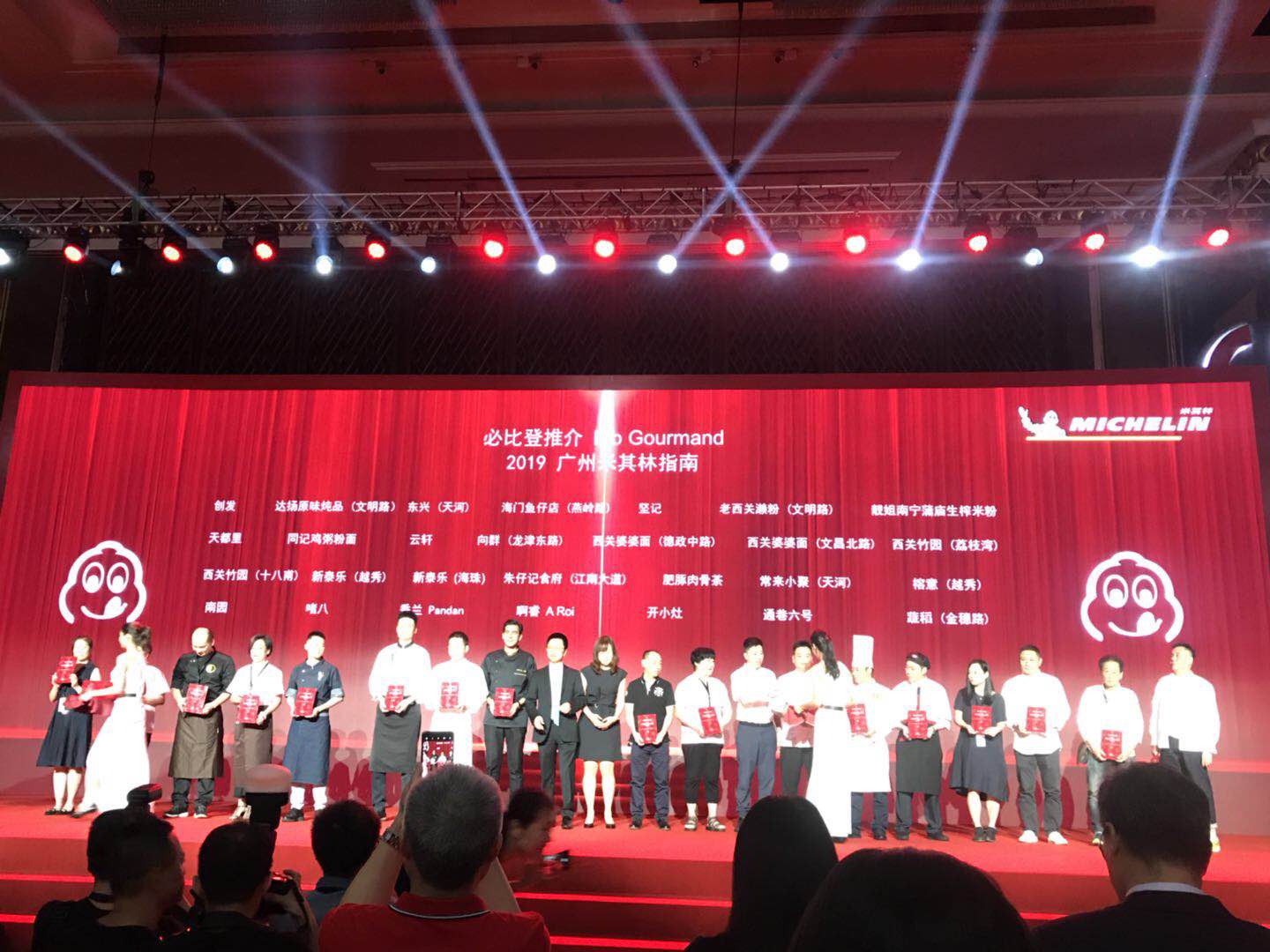 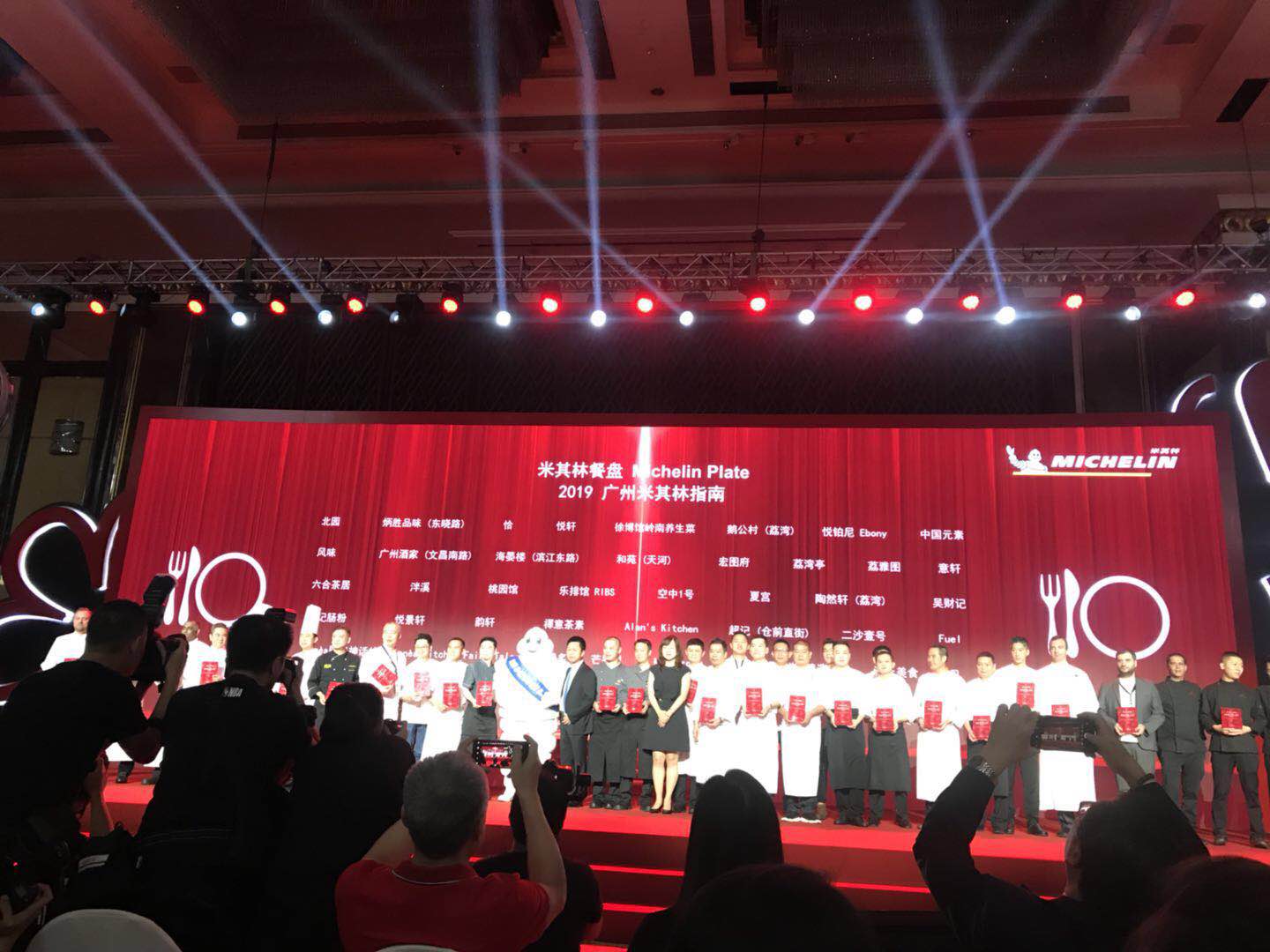 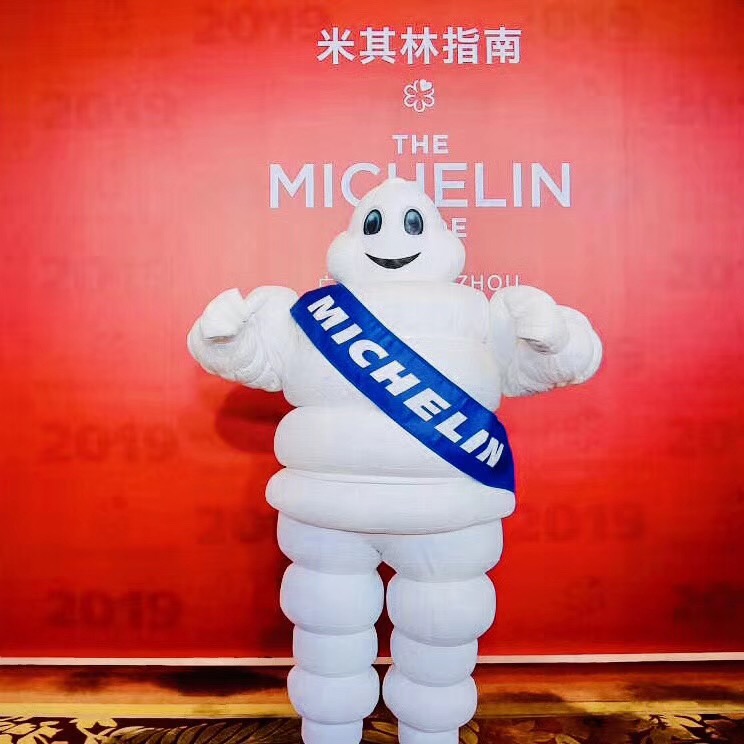 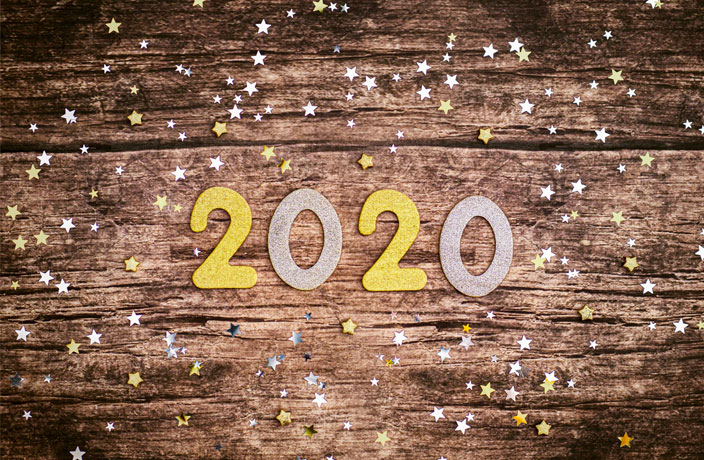 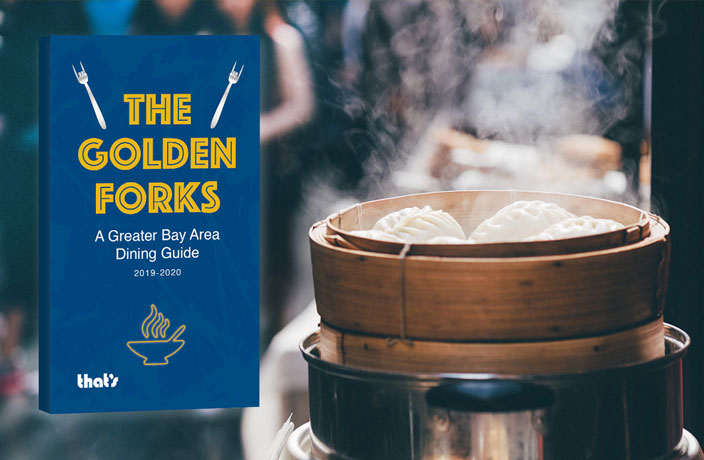 The Mega Brunch and Event Guide for Easter 2019 in Shenzhen

4 Michelin-Honored Restaurants to Indulge Your Appetite in Macau

Have a look at some of our favorite Macau eateries, ranging from rich Italian cuisine to time-honored Chinese edibles, operating on this slice of paradise.

The Ultimate Guide to Celebrating New Year's Eve 2019 in Shenzhen

Need a New Year's Eve plan? We've got you covered!