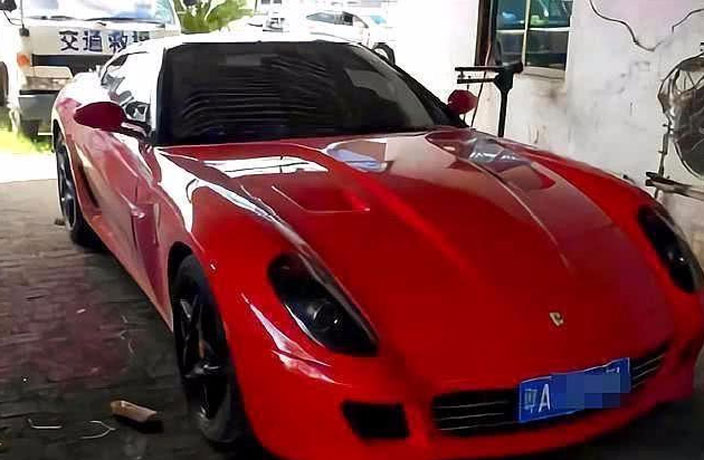 Let’s face it, most of us will never be able to afford a Ferrari.

However, Dongguan No. 3 People’s Court listed a red Ferrari 599 on second-hand e-commerce platform A Li Pai Mai (阿里拍卖) earlier this month, and the starting price was a mere RMB1,701. (For reference, a 2011 Ferrari 599 has a base price of over RMB2 million, according to Motor Trends).

The auction listing informed potential buyers that the vehicle was found in a small town in eastern Dongguan and did not have any registration papers or records of purchase. Because the court couldn’t even confirm where the car came from, the vehicle was deemed non-transferable property and slated for auction as a ‘spare part.’ (Meaning no joyriding around Dongguan in this red rocket). 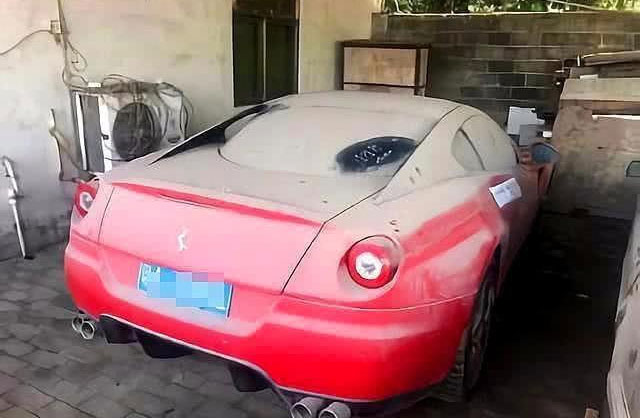 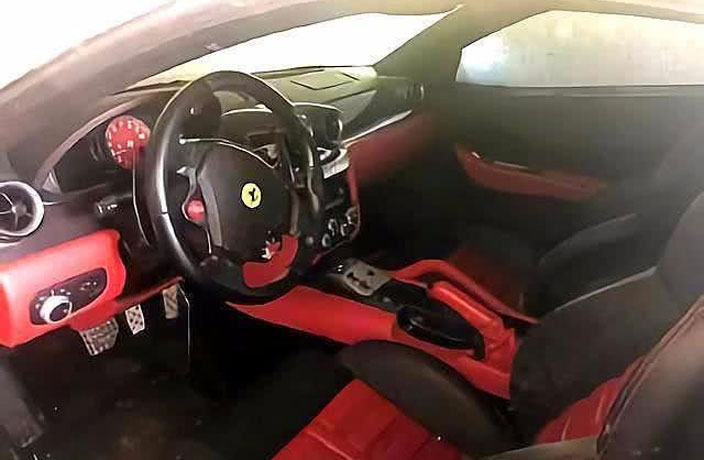 News of the incredibly cheap Ferrari auction made the rounds on Weibo and became a trending topic, garnering over 3 million views. “This is possibly the only Ferrari that one can afford in life,” wrote one Weibo user. Another netizen pointed out a sad but true reality, writing, “This is the closest I can get to the head boss in terms of ‘owning’ a Ferrari.”

Unfortunately, the auction was over before it could even begin, as the Ferrari was recalled, according to a Weibo post by A Li Pai Mai. An explanation under the listing read: “The parties have reached an agreement, there is no need to auction this property.”

Before the listing was recalled, 672 people had signed up to bid on the luxury vehicle, with 5,050 people setting reminders leading up to the auction start time. 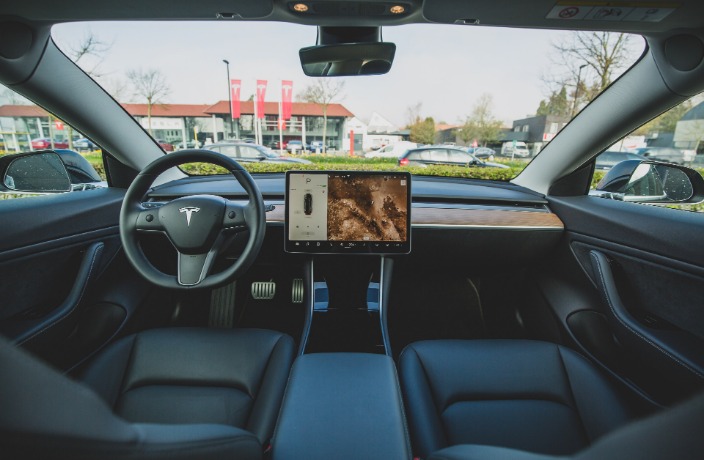 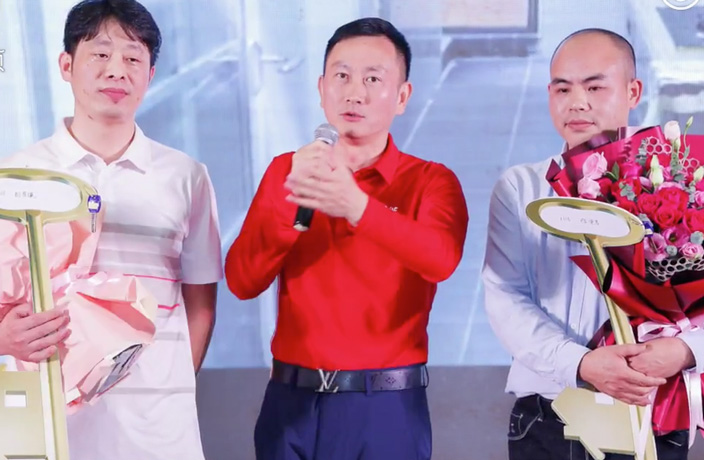 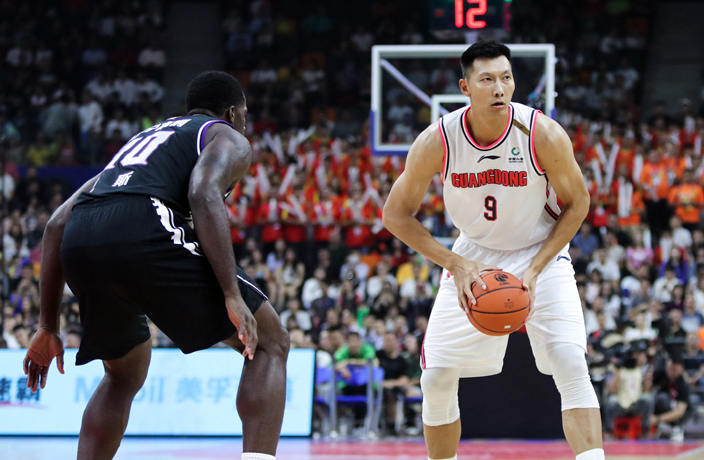 It took the Second Fire Brigade of Houjie Town almost half an hour to capture the venomous reptile.

The aerial vehicle can seat one person and travel at a top speed of roughly 70 kilometers per hour.

The legendary Australian stand-up comedian will be landing in the PRD on August 4.