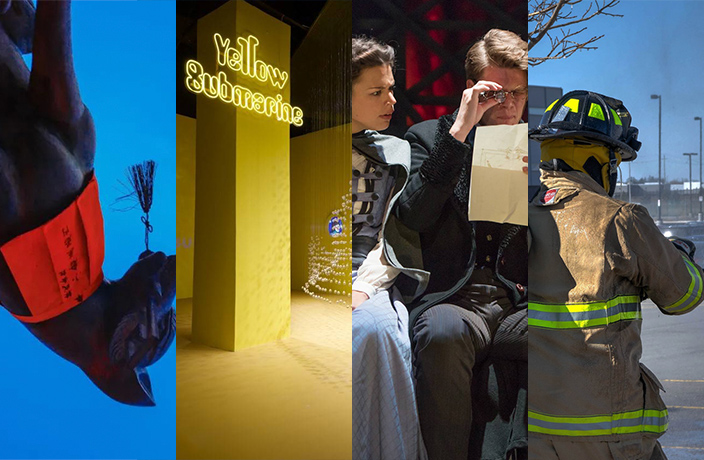 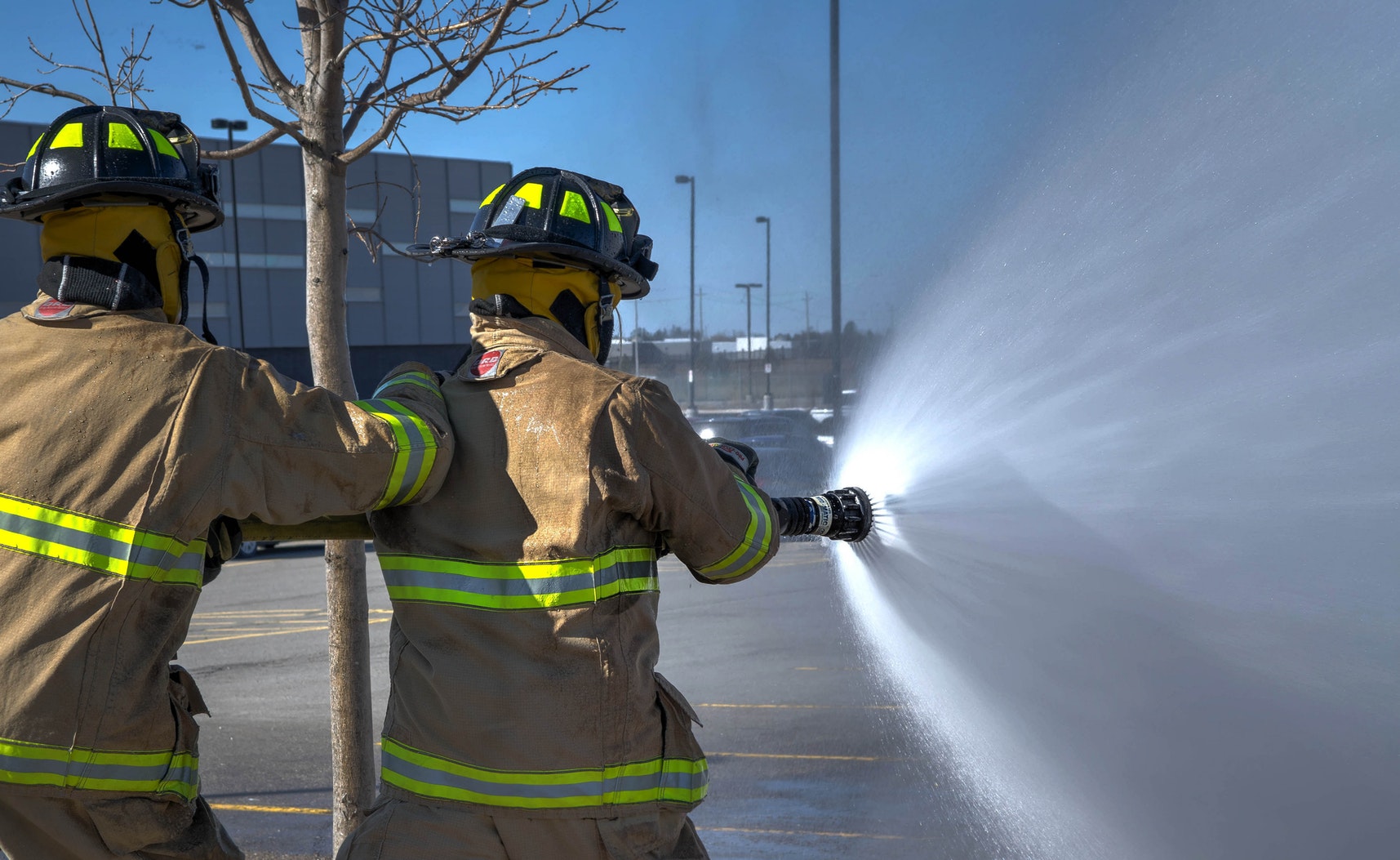 Has anyone noticed a recent uptick in fires around Shenzhen? Nanshan International Cultural Exchange & Service Center certainly has, which is why they are hosting a fire safety campaign to educate the public and spread awareness on preventative disasters like fires. The event will include cool and unique activities integrating VR technology to give attendees a whole new perspective. You can even check out a giant fire truck! This is a great educational event to learn how to protect the ones you love. 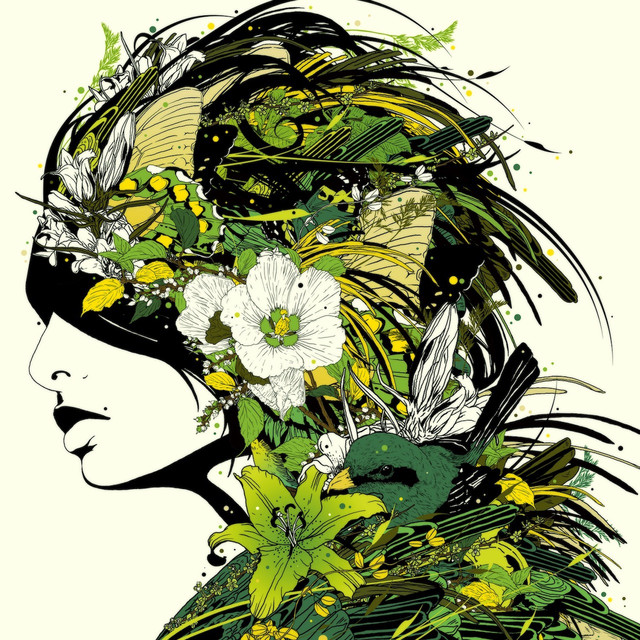 Image via B10 Live

DJ Okawari is an independent Japanese DJ, record producer and composer born and based in Shizuoka, Japan. His style heavily features piano and mixes instrumental hip hop, nu jazz, and japanese jazz. ‘Luv Letter’ (music by TSUKINOSORA) off the album Mirror was used in one of figure skater Daisuke Takahashi’s routines at the 2010 World Figure Skating Championships. His music videos have also garnered over 10 million views on YouTube. 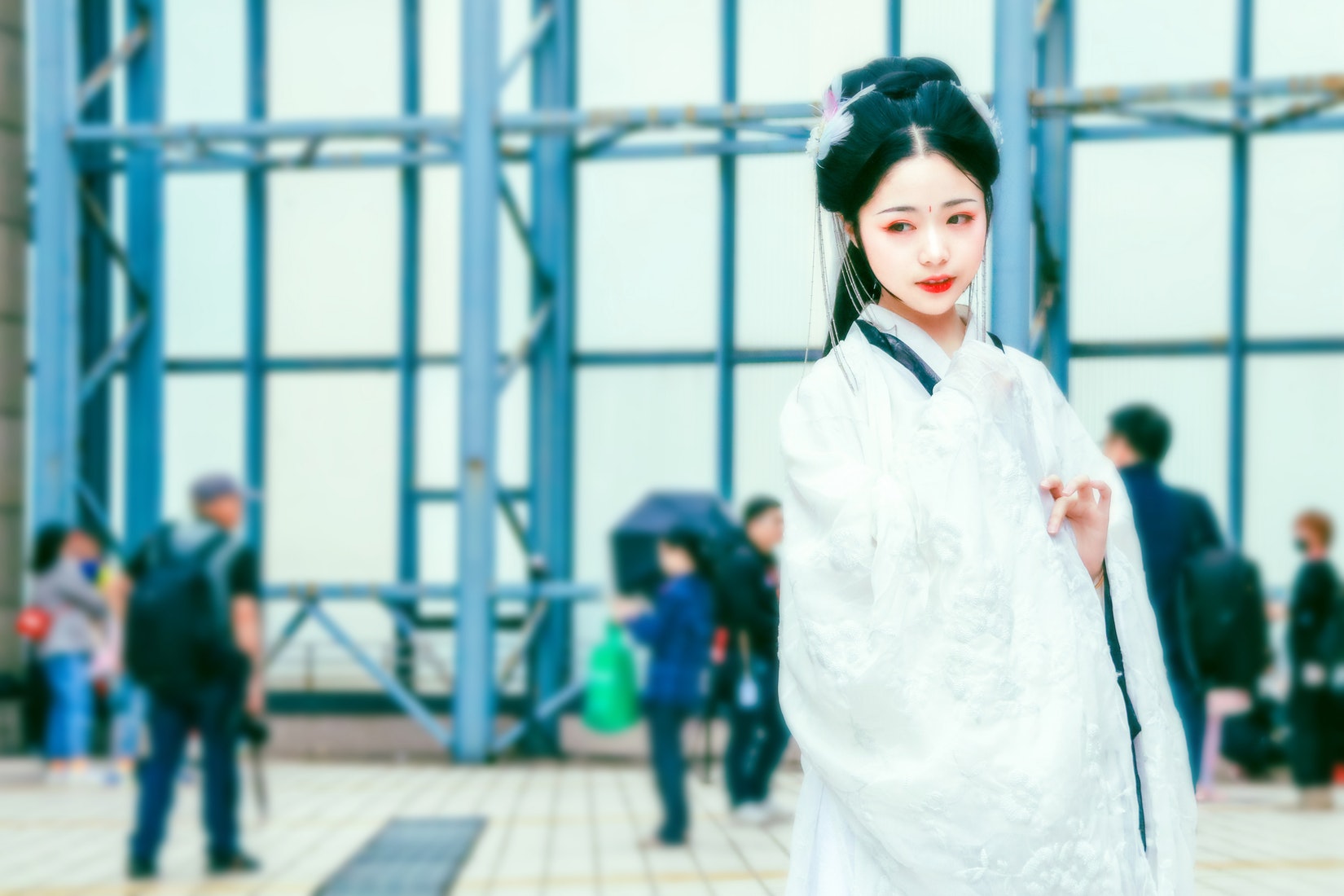 Terrace is hosting a classic Chinese dress party! Take a quick look on Taobao and come dressed in your best qujupao, beizi or ruqun. There will be some awesome prizes and incentives for those in attendance. For instance, come in a group of three wearing Han costumes and receive a bottle of bubbly. Meanwhile, the best dressed will win a YSL lipstick gift box! 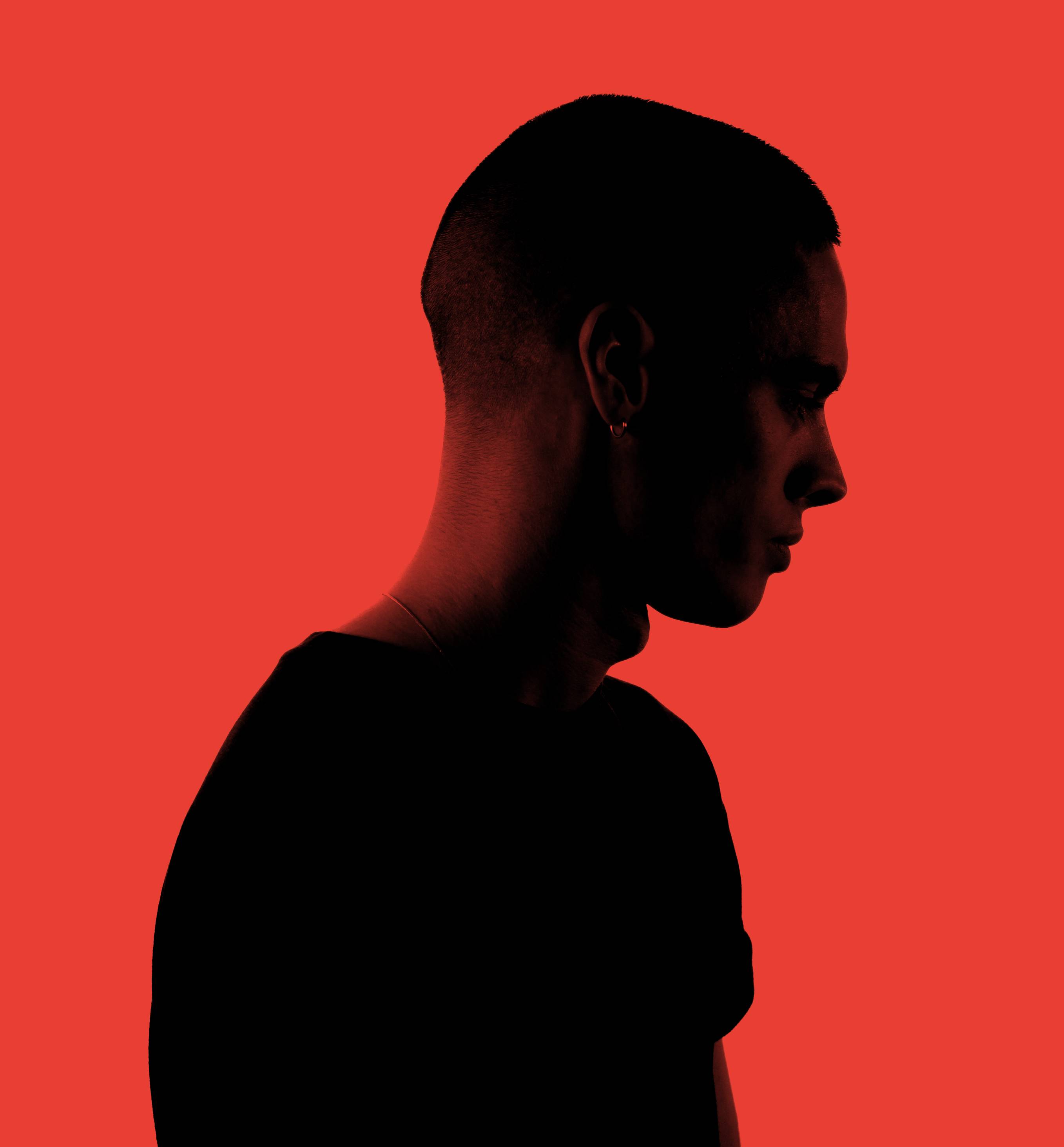 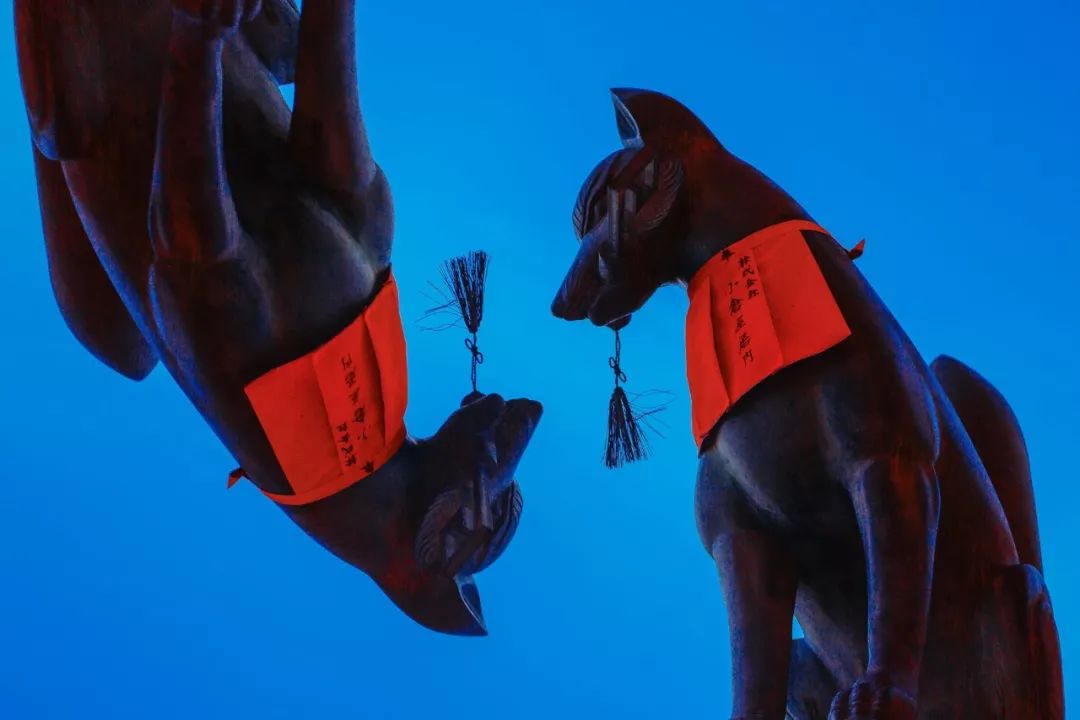 Calling all creatives! This event is hosted by the alumni of the University of the Arts London in collaboration with ADC. Have a glass of bubbly or wine and enjoy getting to know artists, designers and creatives over this three-day event. Even if you don’t think of yourself as an artist, there will be a large canvas where anyone is encouraged to have fun and paint on it! 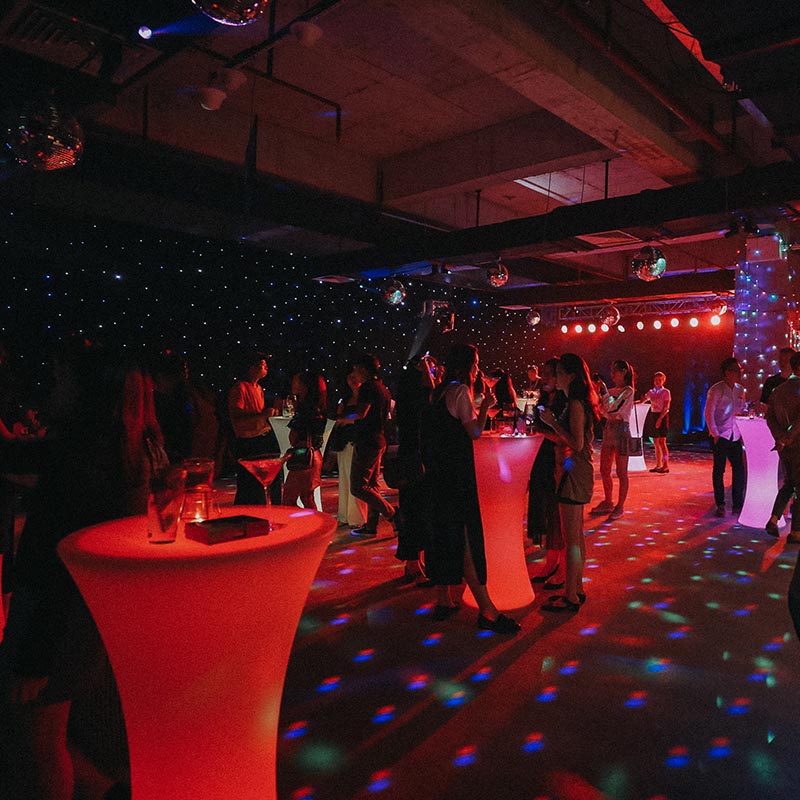 Hard Rock Hotel Shenzhen is hosting an epic underground party and you’re invited! Party hard and well into the night, and partake in a legendary raffle that includes a two-night stay at the hotel’s Rock Star suite (valued at RMB16,888 per night)! A free shuttle will be in service to take partygoers from Coco Park to the venue and back.

Click here or scan the QR code below to buy your tickets now! 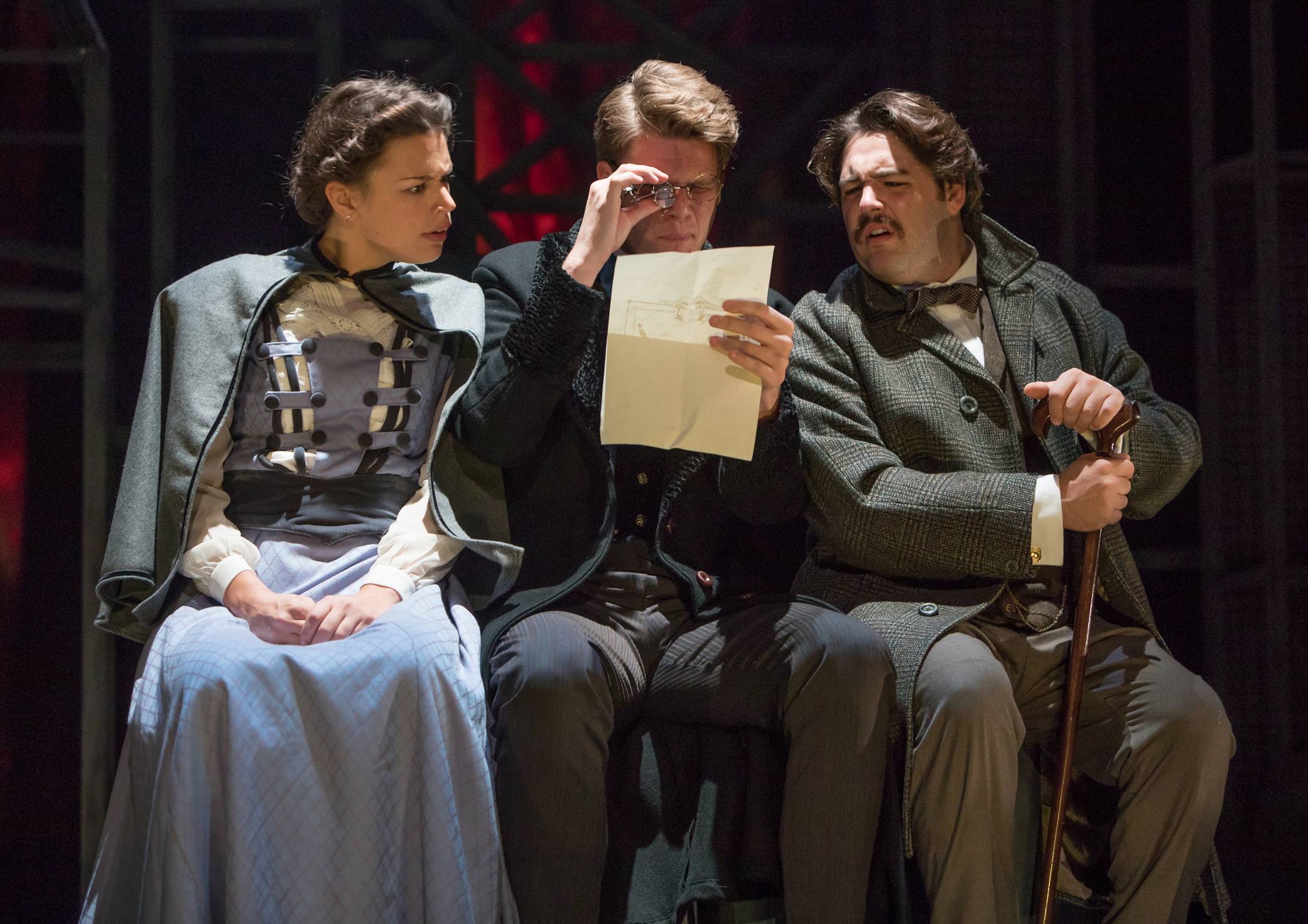 Daily until Jul 7: The Beatles: Beat On 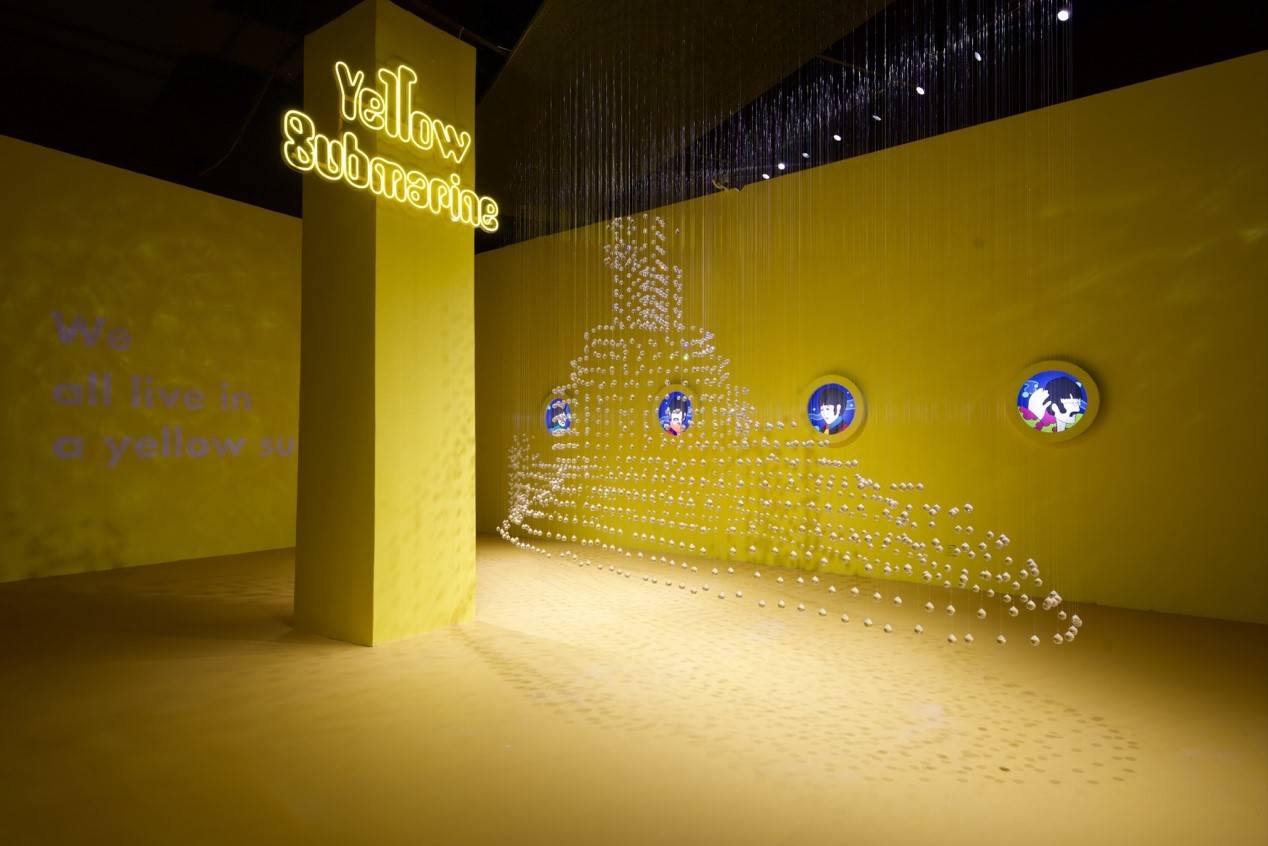 Wherever you go in the world, someone will know the Beatles. Formed in Liverpool, England, the legendary rock group has fans all over the world and for good reason. With songs like ‘Yesterday,’ ‘Hey Jude,’ and ‘Come Together,’ we all need a little more Beatles in our lives, which is why you should check out this Beatles exhibition at MixC, featuring 10 themed rooms that look back at the Beatles’ incredible run.

Until Aug 31: New Tea Blend By The St. Regis Shenzhen and TWG Tea 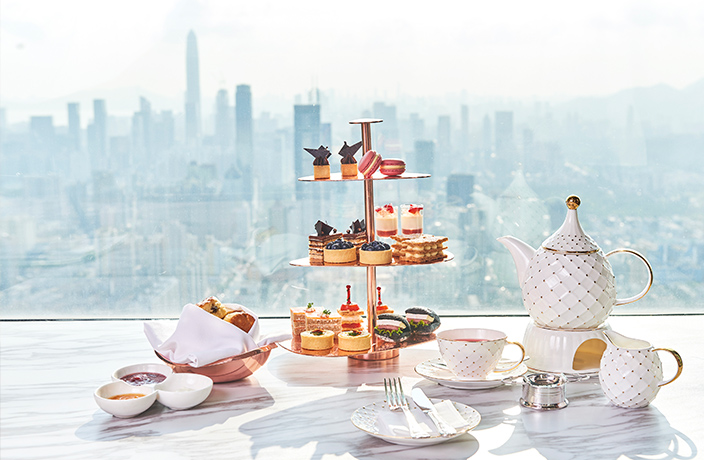 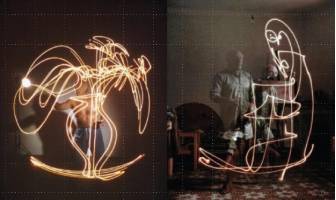 Spanish painter Pablo Picasso is considered one of the most influential artists of the 20th century. He is known for developing and exploring a wide variety of styles including the Cubist movement, collage, and constructed sculpture. This exhibition covers more than half a century of Picasso’s career, most pieces will be appearing in public for the first time in Shenzhen. 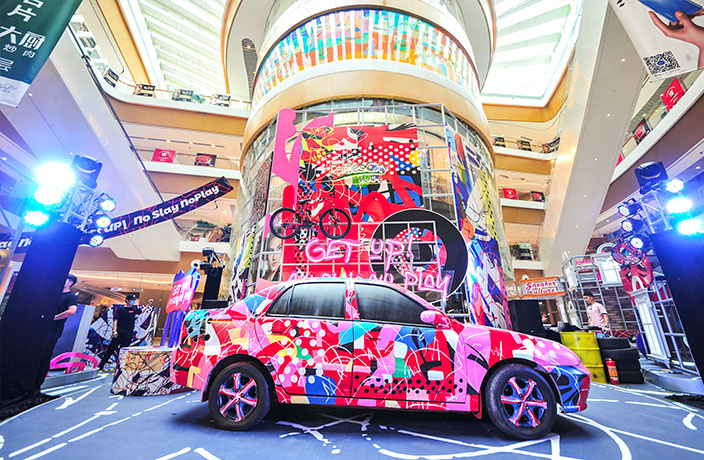 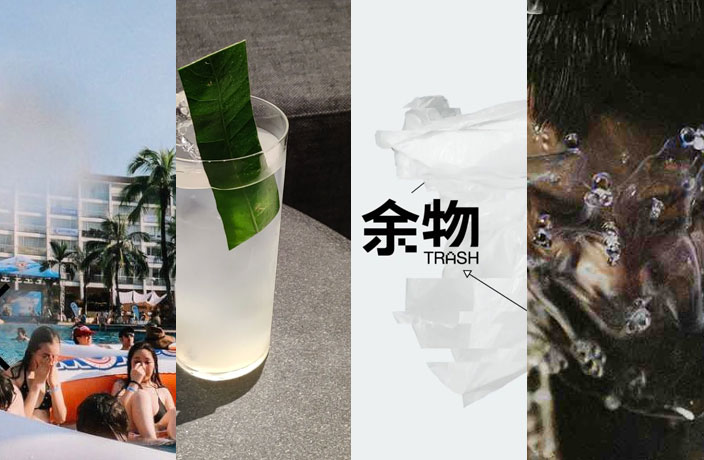