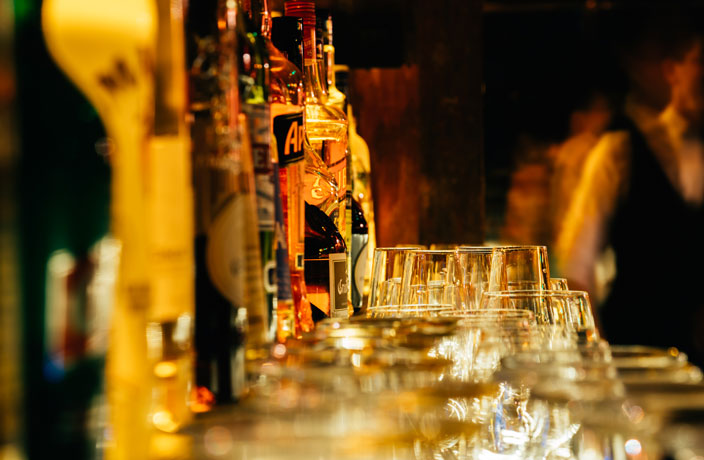 Here are all the new restaurant and bar openings we featured in our June 2019 issue: 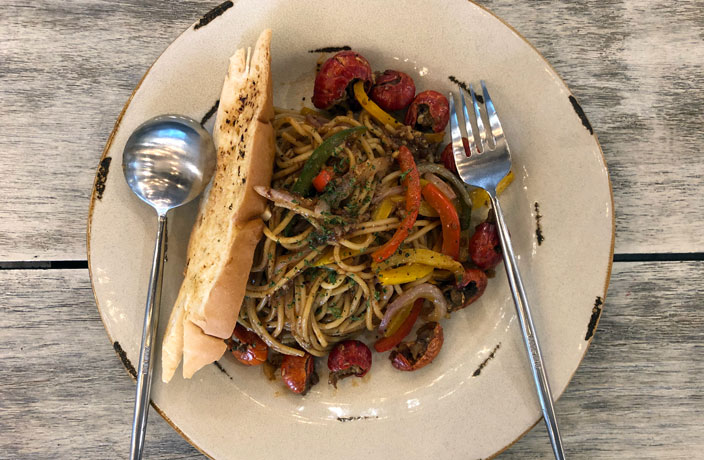 Image by Jonathan Zhong for That’s

We tried the ‘devil spicy’ crayfish pasta (RMB58), which boasts 10 oh-so-delicious xiaolongxia tails and comes covered in a black pepper sauce. When the dish arrives, the crimson crustaceans are set in a circle around the al dente spaghetti noodles and slices of onion and red, yellow and green peppers. While satisfying (and spicy as all hell), the pasta has one almost unforgivable flaw: the crawfish do not come de-shelled, meaning you have to pause from your noodle consumption to get your hands all messy and oily.

To help combat the spice of the aforementioned spaghetti dish, an accompanying beverage is duly required. We ordered the restaurant’s floral rose tea (RMB28), although we think it is slightly overpriced and could probably uses less sugar. Beer and wine are also available here, just in case you’re looking to catch a buzz during your dining experience. 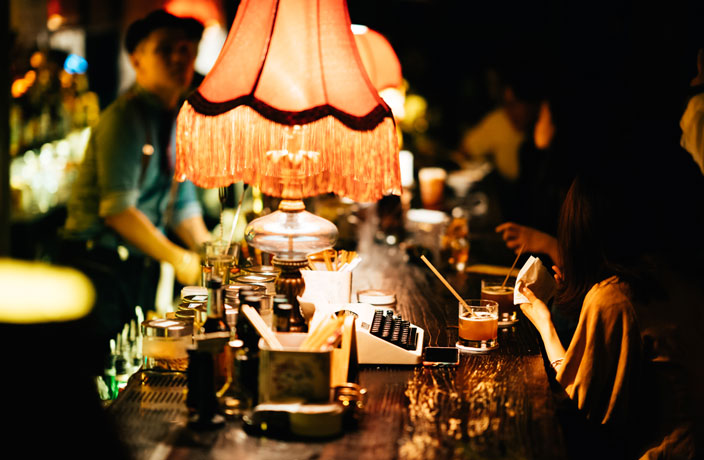 This being a bar, we tucked into La Boca’s drinks menu first. The ‘Mano a Mano’ (RMB98) is a delicious combination of rum, slow-cooked pineapple and lemon zest. While the fruity nature of the drink led us to expect something sour and overpowering, we were pleased to find that the beverage was creamy and easy on the palate.

La Boca’s food menu is much less substantial than the drinks list, and a little bit scattered. While you can grab Latin fare like tacos and tapas, you can also snag some bites from Japan, Yunnan and the Middle East. We decided to try their pork knuckle tacos (RMB78), which come as two well-packed and savory bundles. We were somewhat disappointed by the taste, as the pork knuckle was a bit too fatty, and, in fact, overly savory for our taste.

Finally, we finished our evening with the outlet’s ‘Coco’ cocktail (RMB98), a Mexican-themed drink made especially for Cinco de Mayo. Combining tequila, black pepper, cherry liqueur and pineapple, Coco is a floral, fruity delight and swiftly dispelled memories of our less than satisfactory food. 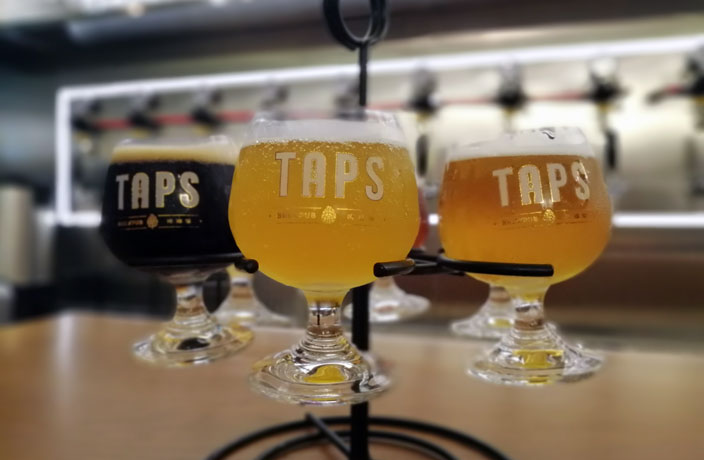 Food options at Taps Taproom are limited (ranging mostly from different barbecued meats to salty snacks) and play second fiddle to the venue’s star attraction – a selection of over 10 different craft beers, which are sure to please both beer connoisseurs and novices.

Fans of Guinness and similar stouts should check out Taps’ own take on this dark brew. The Taps Stout (RMB30/180 milliliters, RMB50/330 milliliters) is dark and heavy in all the right ways – perfect for those days when beer counts as medicine. 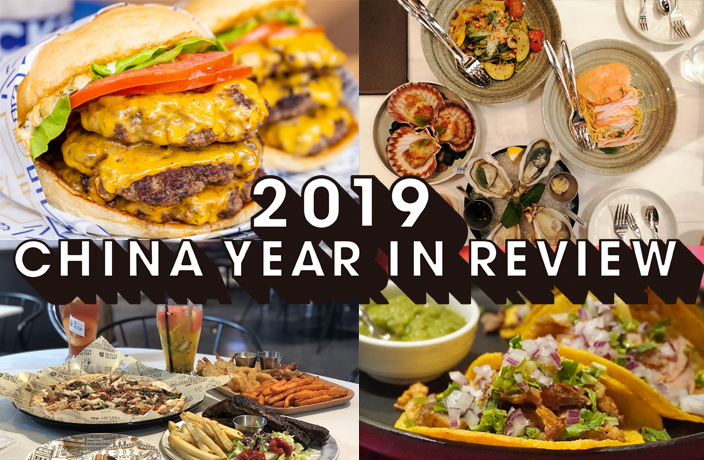