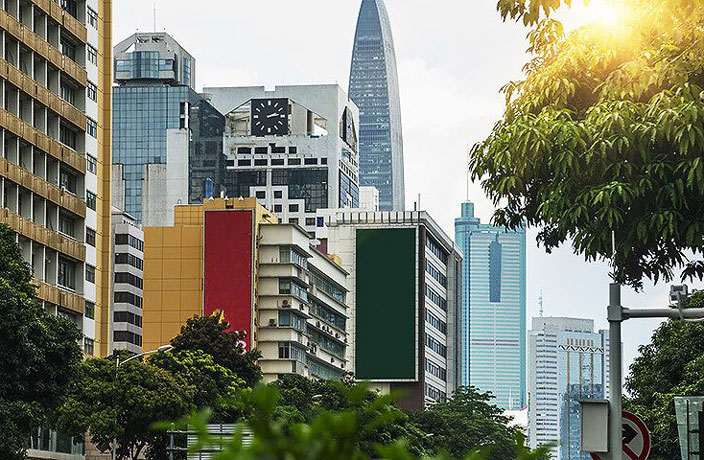 Trump’s Huawei ban is one of the latest moves in the ongoing US-China trade war, and the effects of the decision are starting to be held in South China’s real estate market. In Shenzhen, realtors in the Bantian area in Longgang district, which is home to Huawei’s headquarters, are feeling the impact of the growing tensions. 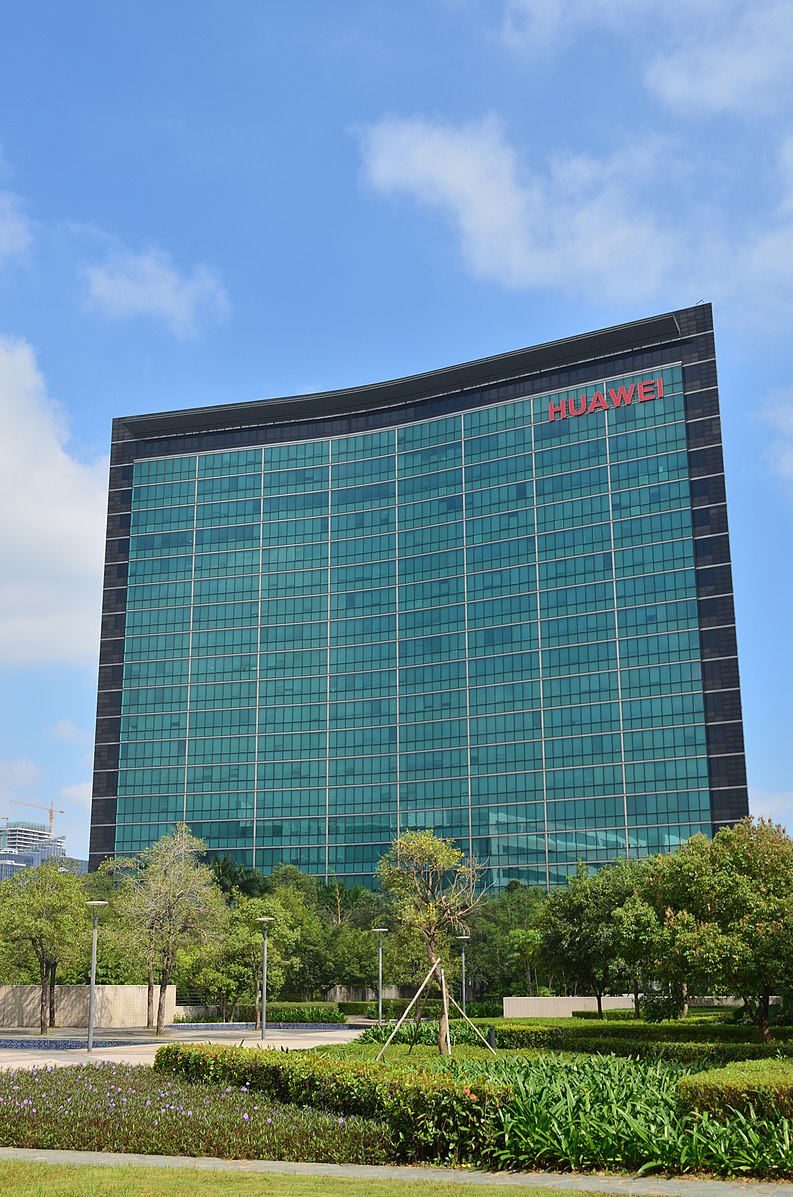 In recent years Bantian has gained a reputation as an area with rising rental costs. Although the village has many older buildings, it is close to the subway, has relatively high terrain (avoiding water accumulation on those rainy days!) and of course is favored by Huawei employees for its proximity to office headquarters. Despite Bantian being around 40 minutes from the city center, the average cost per square meter is RMB57,839, which is 6% higher than average in Shenzhen. 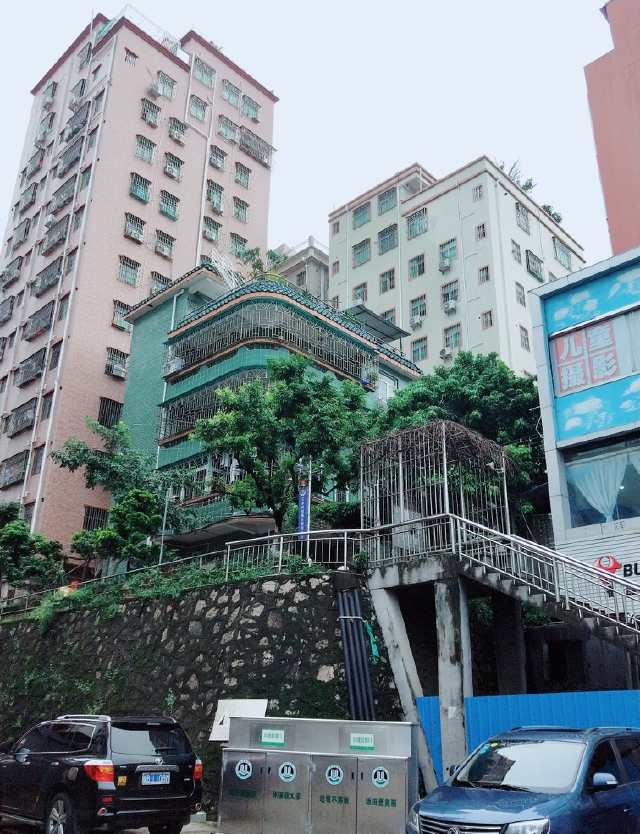 South China Morning Post interviewed Chen Xiao, a Centaline property agent based in the popular area. Unfortunately, Chen has not closed a single deal throughout the month of May, which is usually his best month as Huawei pays out bonuses around this time.

Property consultancy China Real Estate Information Corp (CRIC) estimates “Huawei staff and their families are responsible for more than half of the transactions in the area, where prices have risen 11% since the beginning of 2017.” Given the current troubles that Huawei is facing, it’s no surprise that Chen’s clients are now taking longer to decide on buying property when in the past staff would simply have put down a deposit after seeing a few pictures.

The decline in property sales is not restricted to Longgang as Centaline has also seen a decrease across all nine of Shenzhen’s districts.

Another factor which may be contributing to decreasing demand is the shift of employees to Huawei’s new Dongguan campus. The newly erected 9-square-kilometer campus has replicated buildings and architectural styles from 12 different cities around Europe. 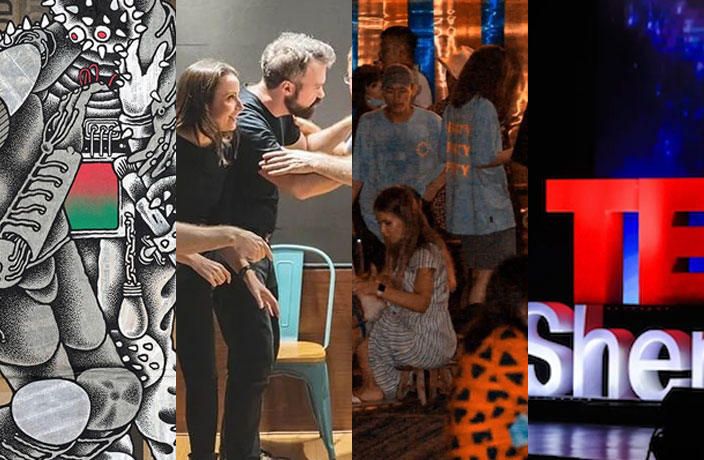