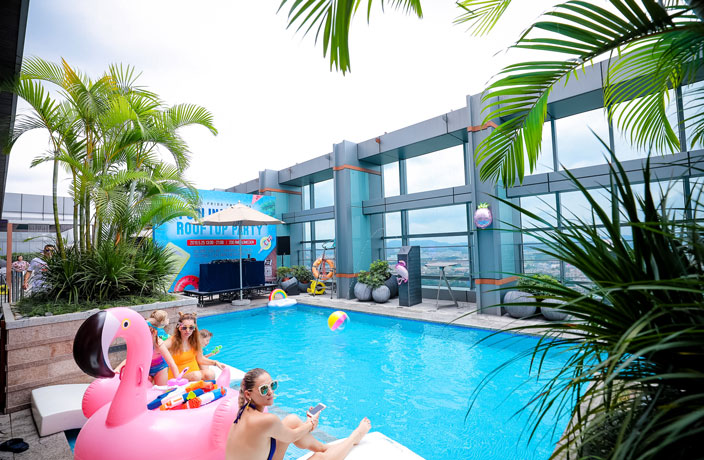 This past weekend was a blast at Hard Rock Hotel Shenzhen’s ‘Poolin’ Around Rooftop Party.’ Organized by M.C. FRIDA, this fun, all-ages event marked the beginning of summer, with couples, families and partygoers soaking up the sunshine and dancing well into the evening.

While kids splashed around on giant inflatable floaties, guests sipped on specialty made-in-house cocktails, enjoyed savory snacks poolside and partook in some epic water gun fights! It was the perfect way to beat the heat.

Poolin’ Around stayed true to the Hard Rock Hotel brand, which embodies the kinetic spirit of music, as the DJs continued to bust out tunes while the Shenzhen sun slowly set over the horizon. 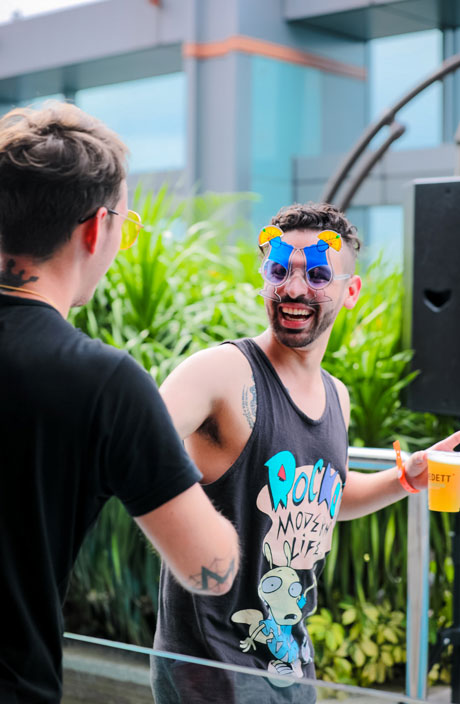 Additionally, one lucky attendee won a stay at the hotel’s Rock Star suite! Thanks to everyone who came out, and Hard Rock Hotel Shenzhen for an amazing time. 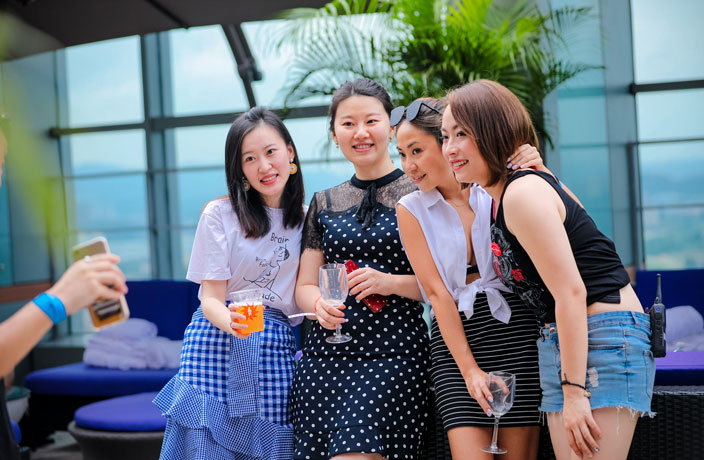 This is only the start of Shenzhen’s summer season, so make sure to stay tuned to That’s Shenzhen for more epic events to fill up your social calendar.

Click here to view more photos from the event. 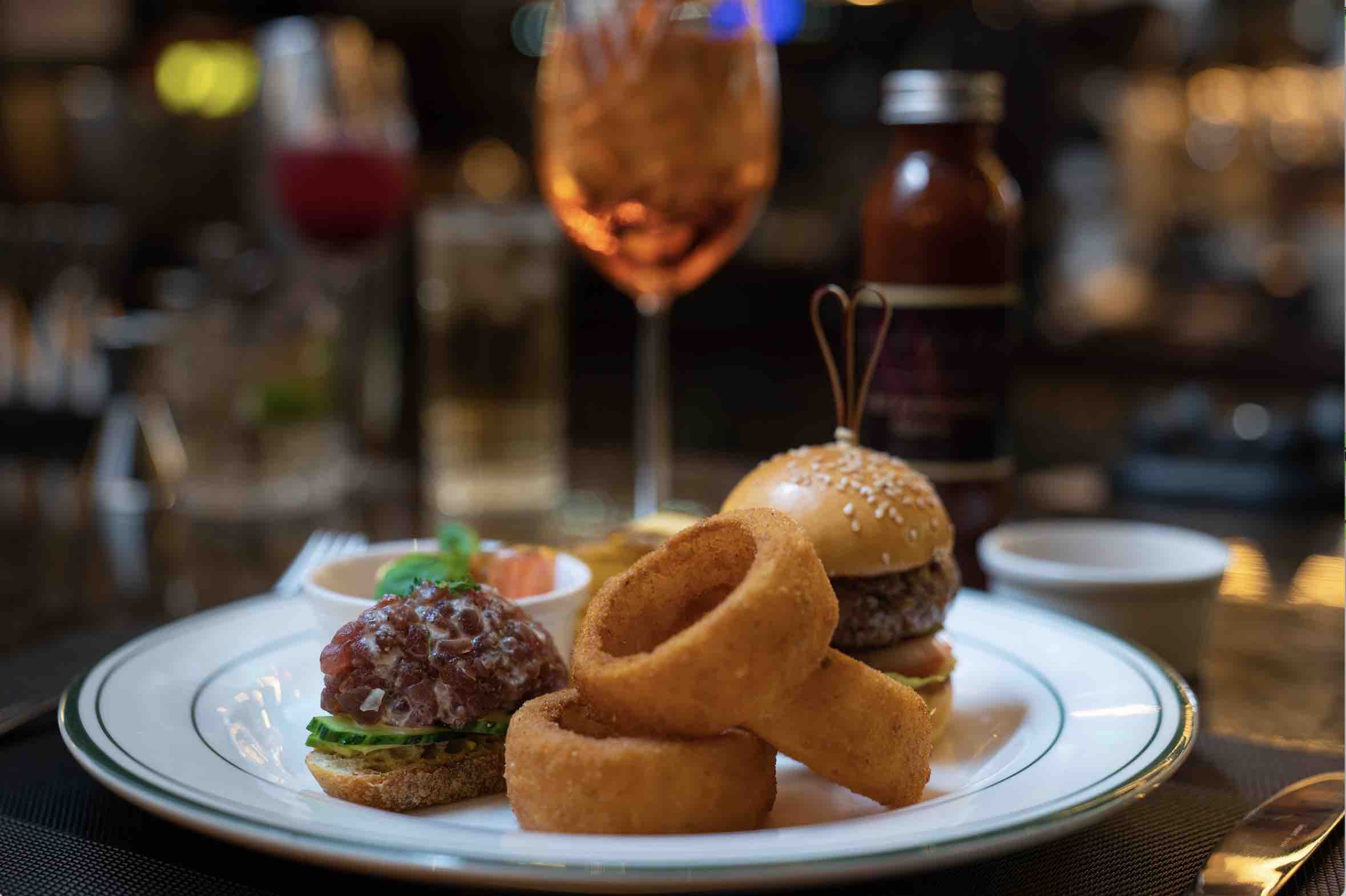 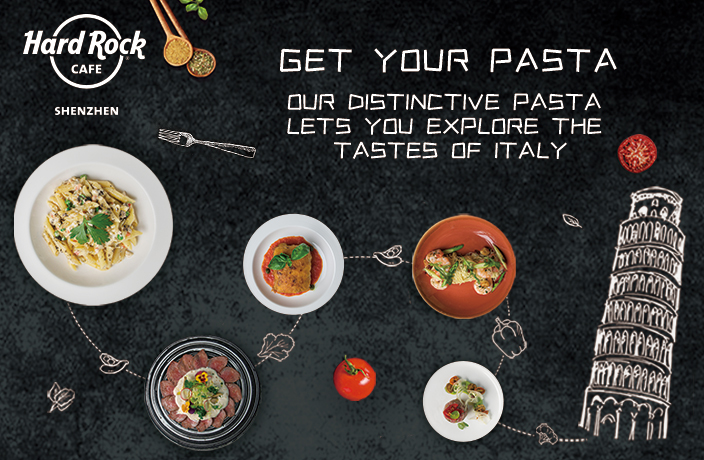 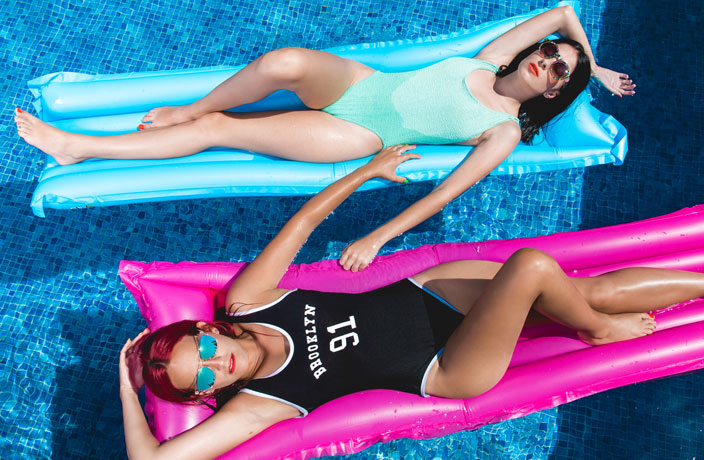 To celebrate the return of the oven-like weather, the music-lovin’ folks over at Hard Rock Hotel Shenzhen are hosting a pool party this Saturday!

Check out photos from a night of wine, gourmet snacks, prizes, socializing and more wine.

Still rocking the classics after all these years.

Discover augmented reality with our That's AR app, and enter to win one of five RMB1,000 vouchers to the Hard Rock Café Shenzhen!