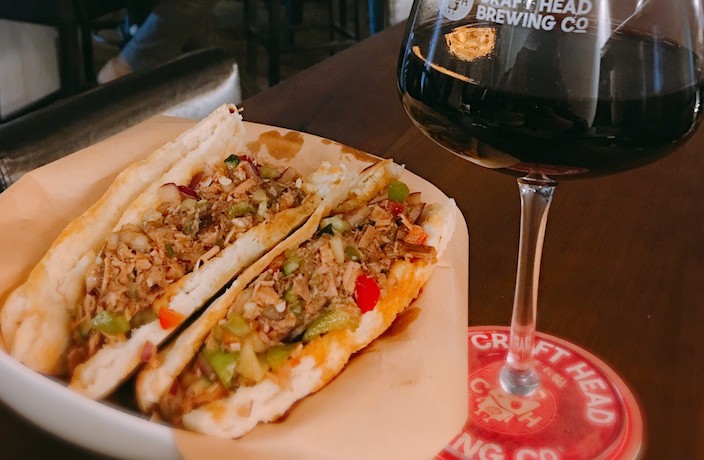 Ask Shenzheners what made Craft Head’s Shuiwei venue special and you will hear different answers: the staff were friendly, the drinks were cheap, the vibe was fun. While all of these still hold true, our impression of the bar was of an unpretentious venue eager to connect with customers and to experiment with food. Their new spot is again in the heart of one of Futian’s urban villages, Xinzhou, and sees the foursome behind Craft Head settled into a spacious walk-up, featuring lovely indoor and outdoor seating, above a variety of Chinese-style restaurants. 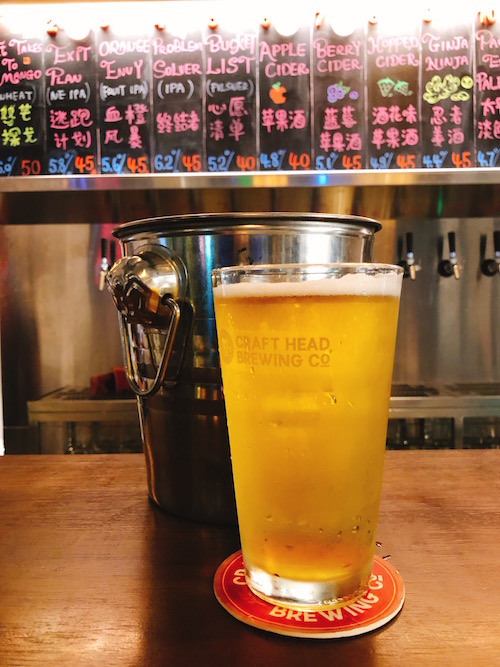 With a rotating lineup of visiting brews on tap, there’s added impetus for craft beer lovers to spend their afterwork hours at Craft Head. In the same breath, we encourage readers to have a go at Craft Head’s own Bucket List pilsner (RMB40), which is sweet and easy on the palate. Alternatively, try out their kiwi cider (RMB45), made with golden kiwi, a less tart and less bitter variant of its green cousin, allowing for a much smoother drink.

While their brewing clout is well established, the lesser-acclaimed side of this modern iteration of Craft Head is their ability to craft interesting and delicious dishes. Food choices like the lamb jam (RMB55), which combines a Philly cheese steak and a roujiamo, blew us away. Also take the opportunity to try out other roujiamo in the form of their island jam (RMB48), a BBQ chicken pizza-style dish based on roujiamo pastry. 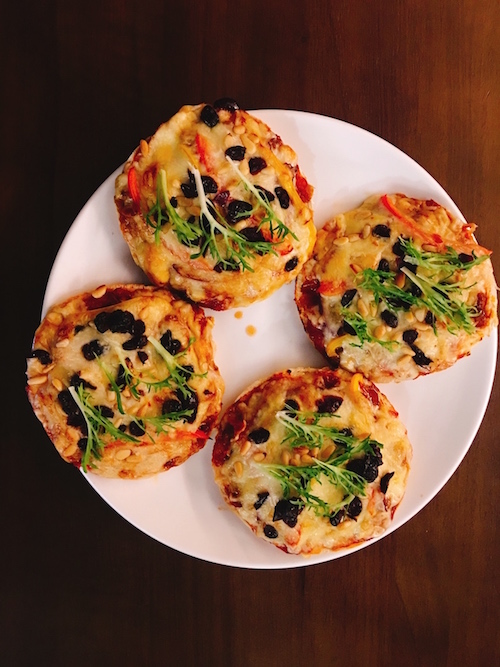 Sticking with the China connection, their chef’s Ji’an special (RMB35), which is a bowl of delicious fried rice noodles, claims pride of place on the Craft Head menu. The recipe comes all the way from one of the co-owners, Chrissy’s hometown of Ji’an in Jiangxi. The chef’s Meishan special, meanwhile, makes use of the Sichuan flavors favored in co-owner Penny’s hometown in West China, combining peppercorn with spring onion and delicious potatoes for a tongue-tingling spicy dish. 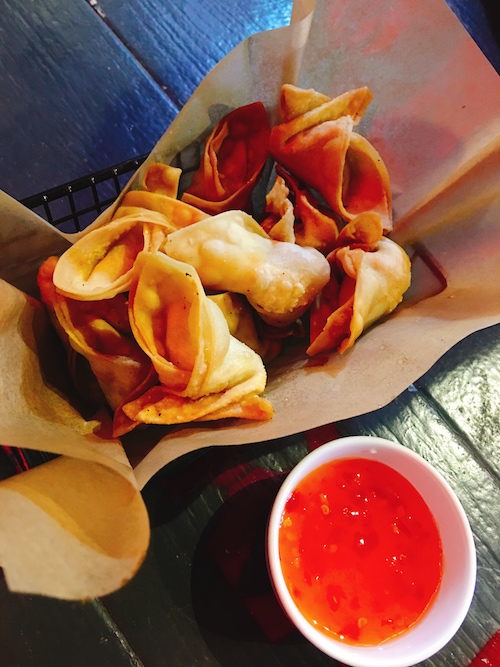 Speaking of the owners, the foursome who run the bar have about as much fun crafting these dishes and brews as any outlet operators we’ve seen in Shenzhen. That obvious enjoyment of the F&B process, combined with their delicious food and drinks, fun events (weekly quiz and open mic nights) and the reasonable price tag for an evening spent above the streets of Xinzhou, make Craft Head a must for Shenzhen locals. 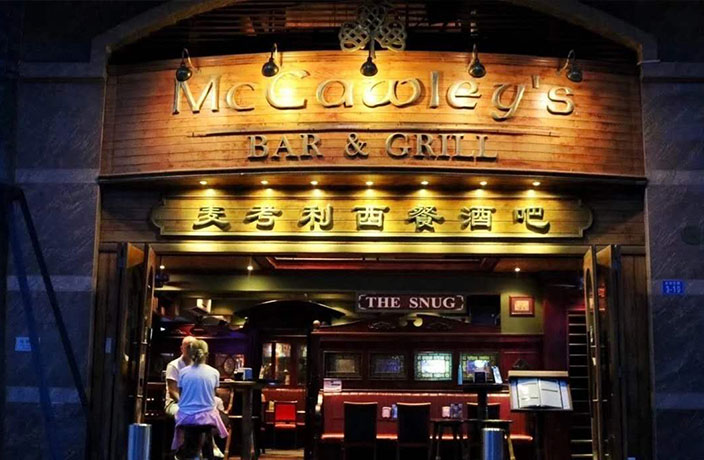