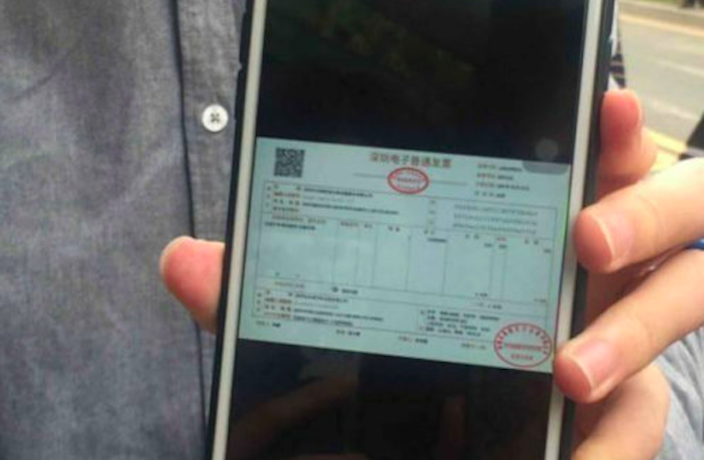 Accordingly, commuters can now use WeChat Pay to receive Blockchain invoices, known as kuailian fapiao, which can then be accessed on the WeChat app and Shenzhen Metro app. This new method will help reduce printing costs and make payments, billing and reimbursement more convenient.

According to local media reports, this new blockchain fapiao system for transportation may soon be added for other forms of transport such as taxis and airport buses.

Shenzhen Taxation Bureau, along with Tencent, Shenzhen Metro Group, Gaoguang Technology and Guangdian Express Co. Ltd will oversee the expansion and promotion of this new blockchain fapiao system throughout the city.

Among the benefits of the blockchain fapiao system is its ability to track invoices so that they cannot be tampered with. This new transportation invoicing system will also reduce printing costs by RMB400,000 per year in Shenzhen, according to Ledger Insights. Currently, around 160,000 invoices are printed daily through Shenzhen Metro customer services. 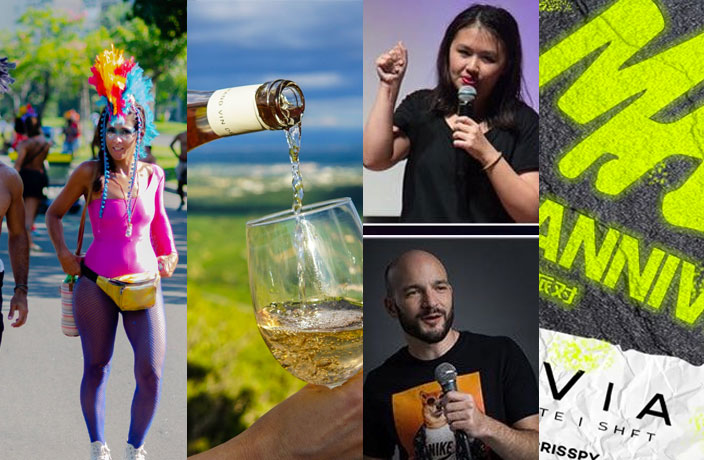