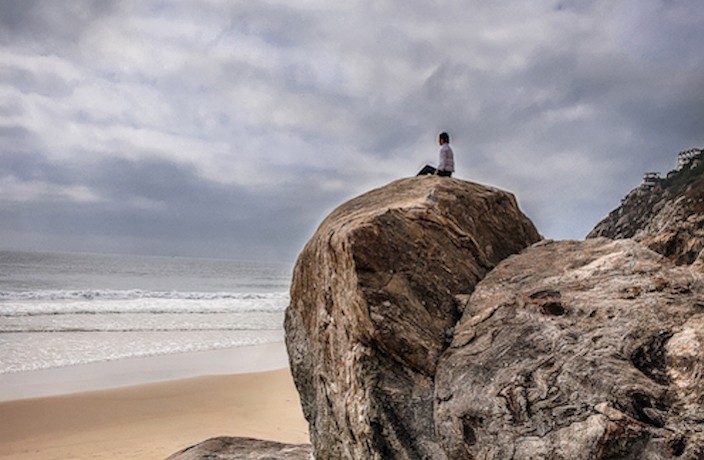 Like most small cities in China, Yangjiang is a place of stark contrasts. Located in southwestern Guangdong, the prefecture-level city is steeped in old culture, with a large, aging population and a number of urban farms and urban villages. In the vicinity of these older structures are new, scaffolded buildings climbing upwards at a fast pace. 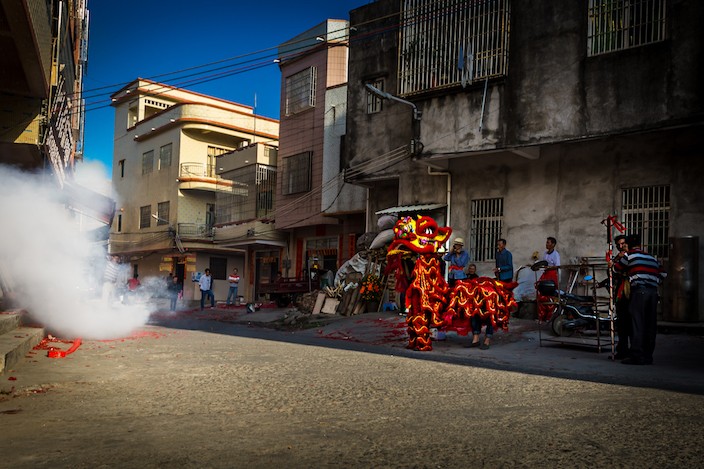 While the city is at points beset by litter, it also has its moments of scenic serenity, given its geographical location on the long diagonal coastline that stretches from Guangzhou down to Zhanjiang.

Most tourists visit two distinct areas of the city: Yangjiang’s urban area, where the city’s high-speed railway is located, and Hailing Island, the region’s main attraction, which is located to the southwest of the city. Here, we tell you what to see, do, taste and where to stay while visiting this fascinating part of Guangdong province. 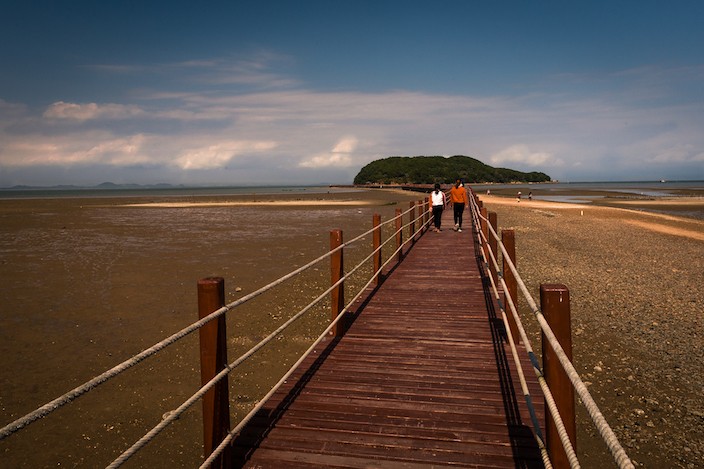 One of the more redeeming features of Yangjiang are the city’s beautiful waterways, with a network of rivers winding through the city to Beijin Harbor. When visiting the area, take the opportunity to learn about the local economy by visiting the National Maritime Silk Road Museum on Hailing Island. From the museum, you can easily reach Mawei Island, where you can gaze out over the ocean and gape at the plethora of fishing boats that dot the water’s surface. 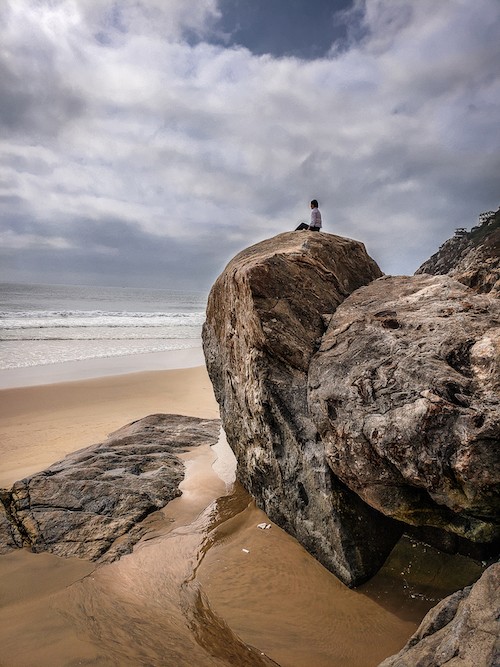 On the western tip of Hailing Island, ATV rentals are available and visitors can race up and down the beach. On our visit, the cost of an ATV rental was set at RMB100 for 30 minutes. If you are more attuned to water sports, hitch a ride on a jet ski with a local driver for RMB150 per three turns around the small bay. 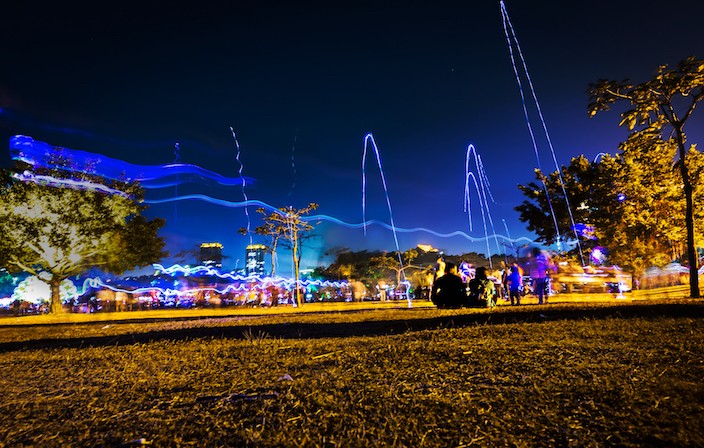 As a coastal city, Yangjiang is famed for its piscatorial delights. Crabs, shrimp, crawfish and many other aquatic treats are available at the numerous outdoor barbecues and seafood restaurants along the coast. We tried out Huayang Yucun near Mawei Island and were delighted by their spicy hairy crab, which cost just RMB48 per pound.

There is an abundance of cheap, Chinese-style hotels that dot the area and, while nothing special, they do the job. We recommend staying on Hailing Island, but be sure to call ahead to check that your hotel of choice accepts foreigners. And, like everywhere else in China, make sure that you book in advance if you're planning on coming during the holidays, as the city is a popular tourist destination during the high season. 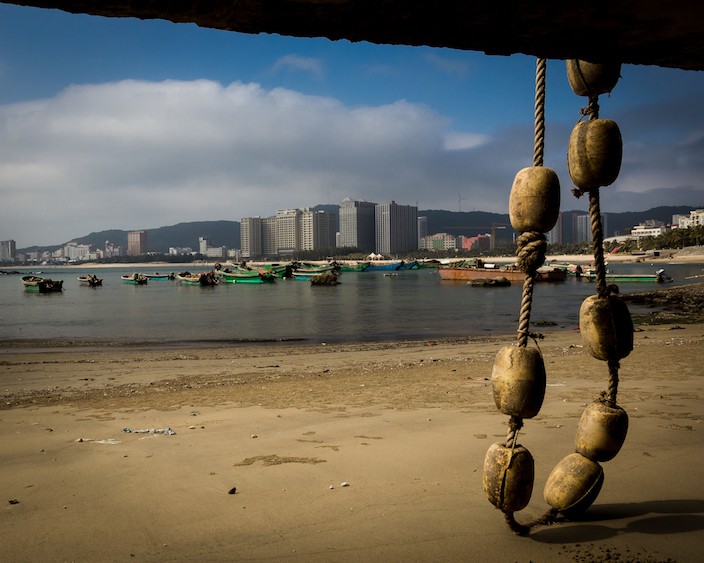 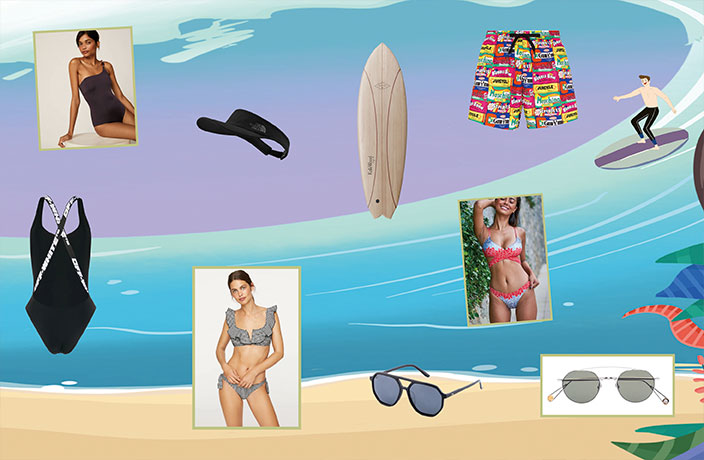 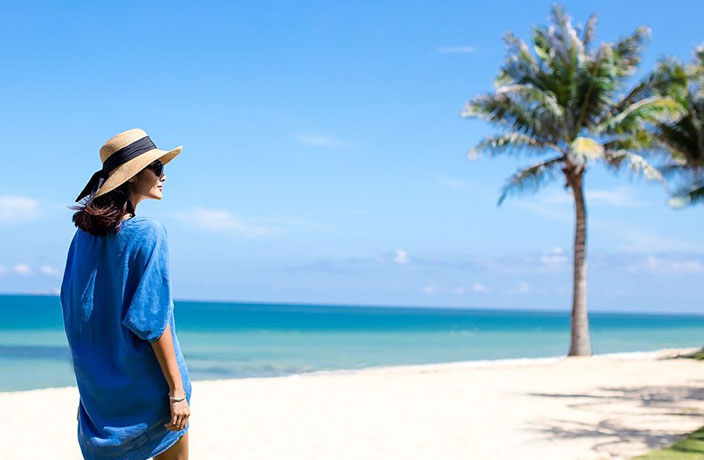 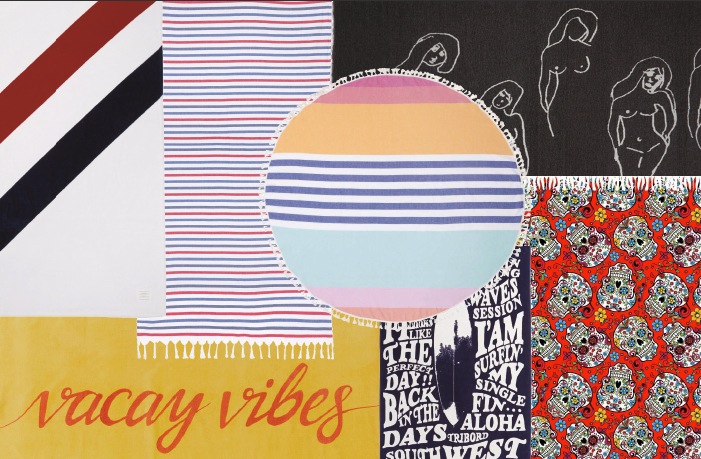 7 Places to Pitch a Tent in Guangdong Province

Don't know where to go camping? Here are some places to get you started around the province.

You'll be sure to love the delicious and diverse seafood selection currently available for purchase via thMart.