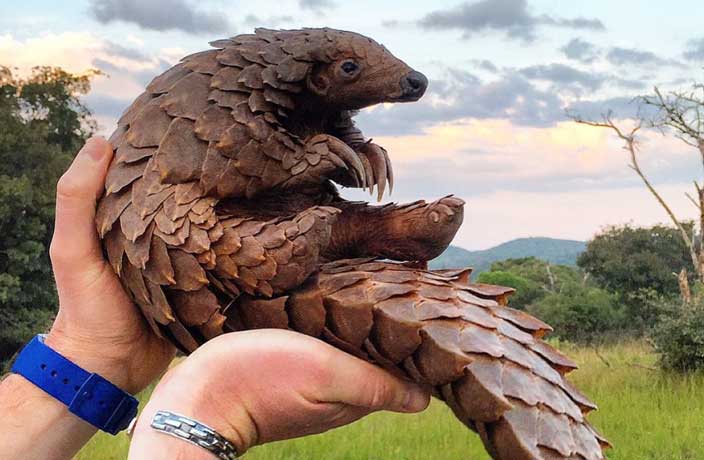 According to Beijing News, 130 pangolins died after they were transported by Guangxi’s forestry department to private breeding facilities in the autonomous region and neighboring Guangdong province.

One such facility, operated by Guangxi Shengkai Company, received 66 pangolins between 2014 and 2016.

A different breeding center located in Guangdong received 64 pangolins in 2017, 30 of which died shortly after arriving, according to Sixth Tone. By January of this year, the remaining 34 pangolins had also perished.

The World Wildlife Fund notes that pangolins are a critically endangered species and one of the most heavily trafficked animals in Asia. According to multiple reports, including this article by CGTN, pangolin scales are often trafficked because of their use in traditional medicines in China, Vietnam and several parts of Africa.

News of the pangolin deaths has led to a massive outcry on the internet, with netizens questioning what was done with the remains of the deceased animals and why they were kept in captivity, rather than being released into the wild. 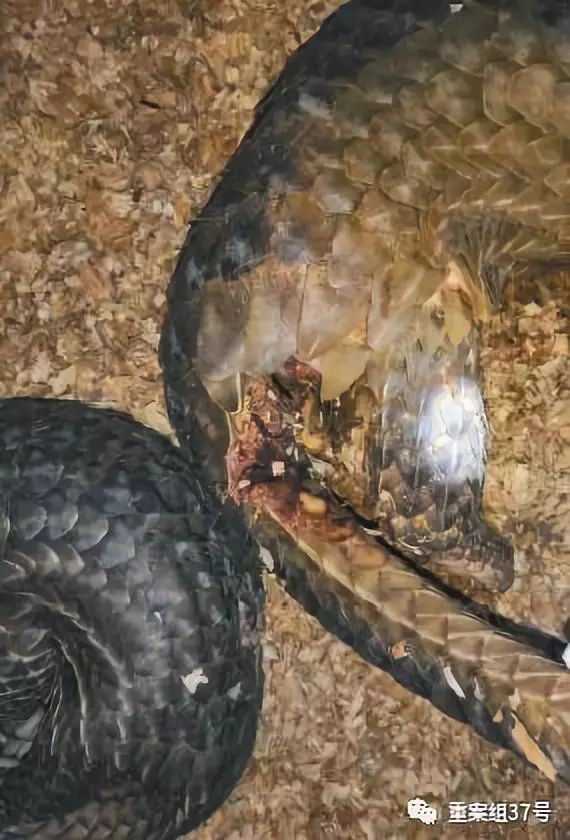 When Beijing News investigated Guangxi Shengkai Company, they found that the group was operated by limited staff who refused to be interviewed. The search to find the company’s physical office also turned up empty.

The Department of Forestry Guangxi Zhuang Autonomous Region released a statement about the fatalities, writing that there have actually been 152 pangolin deaths, but not because of foul play.

The department attributed the deaths to the fact “pangolins are naturally timid, irritable and when they are in captivity they won’t eat. And when they get sick, it is difficult to administer medicine.”  The Guangxi forestry service went on to state that the pangolins were unable to be released into the wild because they were a Malaysian species that is not native to China and that the animals were rescued from a smuggling operation.

As of February 25, the Department of Forestry Guangxi is in the process of setting up a section devoted to wildlife rescue information on their official website. In addition, they are planning to launch an official WeChat account dedicated to providing info on wildlife rescue. 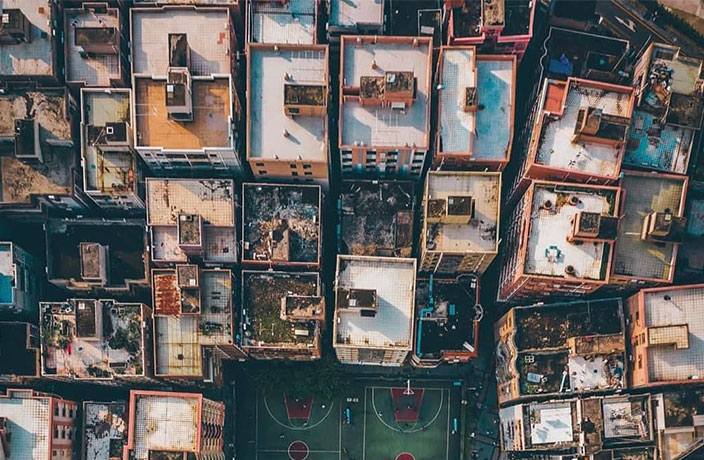 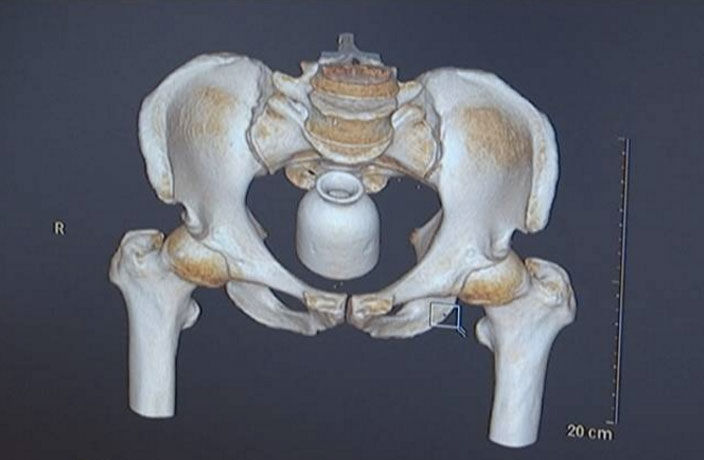 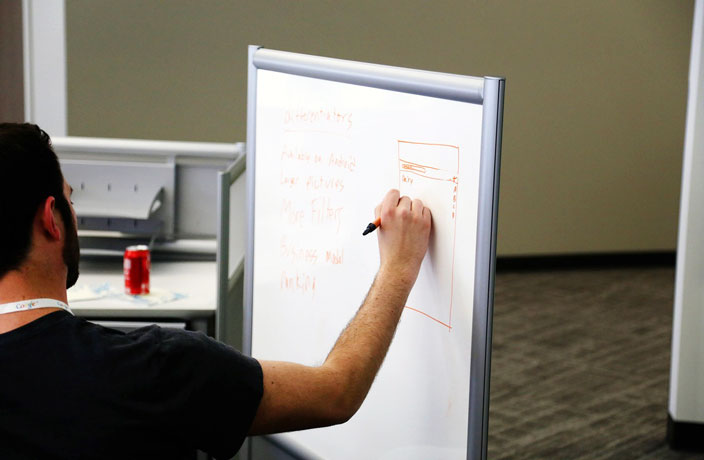 Uninhabited Islands Up for Grabs in Guangdong

Have you ever dreamt of owning your very own oyster farm on a quiet, uninhabited island in the Pacific Ocean? Now you can.