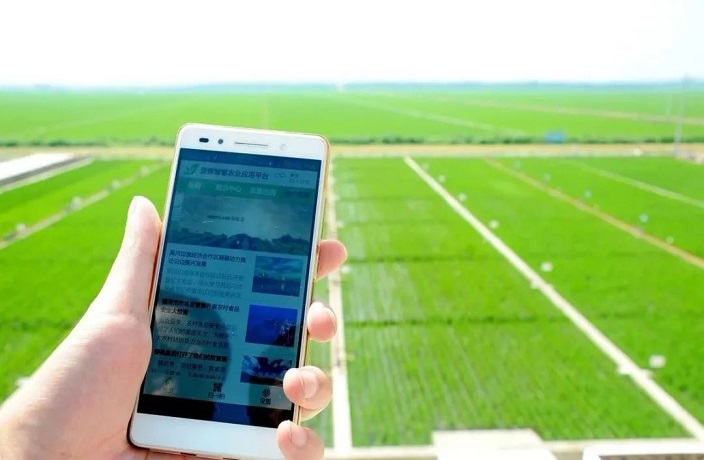 UPDATE (January 9, 2019 at 4.37pm CST): Huawei has officially denied having reached an agreement with Yuan Longping to develop ‘sea rice.’ The company said they have no plans to step into the rice-growing business and will not enter an industry which they are not specialized in and where they do not have an advantage.

On January 7, Shenzhen-based tech giant Huawei revealed that they will be cooperating with China’s ‘father of hybrid rice,’ Yuan Longping, to develop ‘sea rice,’ a variation on the versatile crop which can grow on saline-alkali soil, according to Sina.com.

The plan was announced by Hu Houkun, Huawei’s rotating chairman, who said that the company will implement a series of state-of-the-art measures to ‘digitalize saline-alkali soil’ so as to enable rice to grow on it.

Image of 'sea rice' via Sina.com

According to Hu, the research team will employ high-definition cameras and light, water and salinity degree sensors that are placed in and on the surface of the soil, along with other technologies, to closely monitor the growth of the crops. The data will then be analyzed using artificial intelligence, which will help the team adjust their plan for growing the crops in real time.

‘Sea rice’ varieties are generally more resistant against pests, with no need for fertilization, while they are also able to endure saline-alkali soil.

The ‘sea rice’ project was initiated and led by Yuan Longping, an 88-year-old agronomist who previously created a high-yielding hybrid rice species in 1974, which has since provided China and other rice-consuming countries in Asia and Africa with abundant supplies of rice. 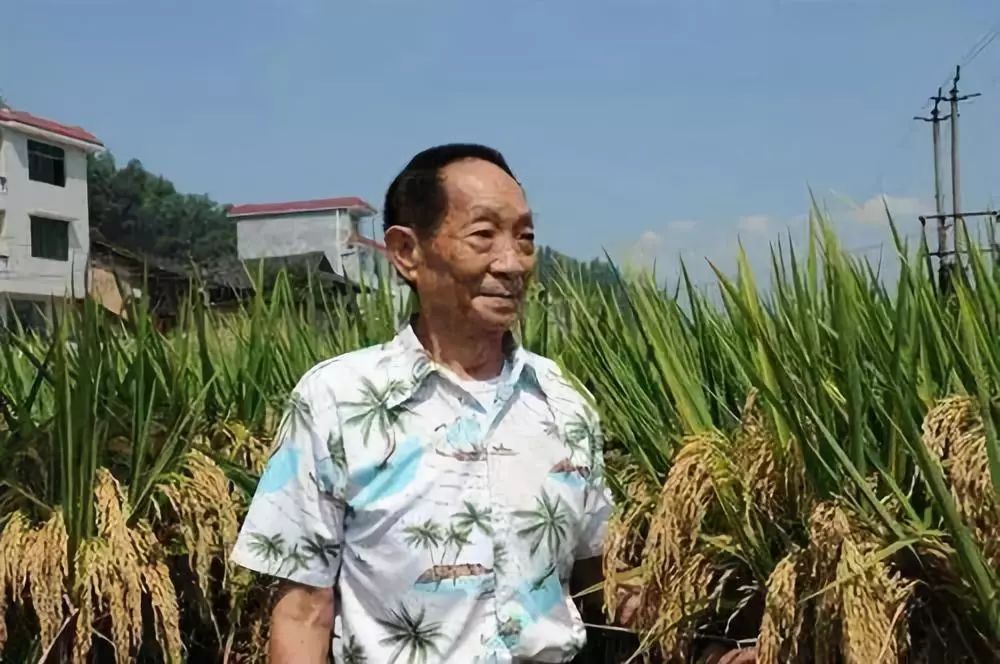 'The father of hybrid rice,' Yuan Longping. Image via Sina.com

If their efforts play through, it is estimated by Yuan that they can yield an extra 30 billion kilograms of rice each year, an amount that equals the entire rice output of Hunan province and can feed a population of 80 million people. 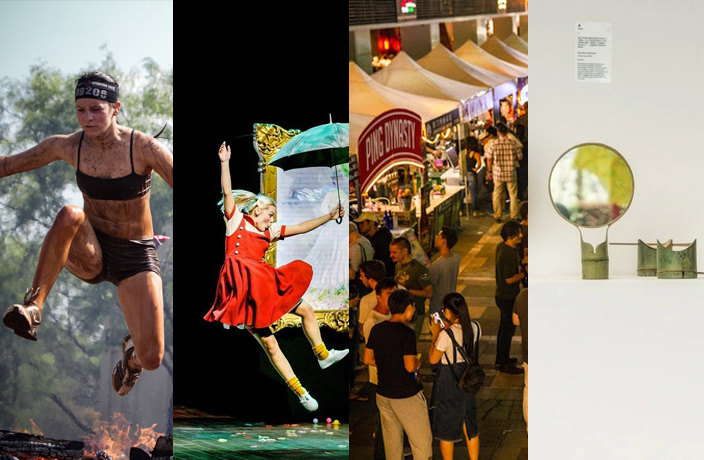