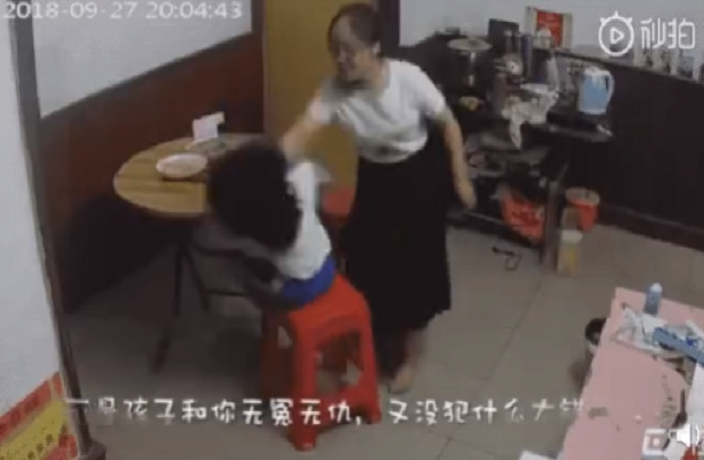 Wang Huali, the 39-year-old man responsible for exposing ongoing child abuse in a Shenzhen home has been dismissed from work, according to The Beijing News. His employer, an internet company, fired him from his position as a childcare counselor because his behavior violated the company’s code of conduct.

The whistleblower made headlines in December, when he released shocking footage of an 8-year-old girl being habitually assaulted by her mother and father.

Wang’s video made waves online, with netizens voicing their understandable disgusted at the behavior of the abusive parents. The footage even got the attention of Chinese actor and film director Bao Bei’er, who offered to adopt the ill-treated girl.

Of course the footage also caught the watchful eyes of local authorities, who detained the parents and opened a criminal investigation into their behavior.

Unfortunately for Wang, the method in which he attained the disheartening footage of the abuse crossed an ethical line: privacy. According to Sixth Tone, he was able to access the family’s home surveillance system because the abusive father had previously signed into the camera system on Wang’s friend’s phone. His friend, a 30-year-old woman, approached Wang looking for help to collect money the violent dad owed her.

At first, peeping Wang only accessed the camera to help his friend check if the father was home, although he quickly caught on to the fact that the parents were horrible, abusive monsters that routinely beat their daughter. Wang then turned from creeper to do-gooder, compiling clips of the domestic violence in the hopes of encouraging police to intervene and save the girl. As stated above, authorities did intervene and the girl is now in protective custody.

While it’s easy to see the good in Wang’s actions, police were not impressed by the fact that he illegally accessed the family’s home surveillance system and posted footage of their private lives online. As a result of his actions, he will be subject to an unnamed administrative penalty, according to Sixth Tone.

“Whistleblowers, too, must abide by the law,” reads a Weibo post from the Bao’an branch of the Shenzhen Public Security Bureau cited by Sixth Tone.

Whistleblower Wang doesn’t plan to back down, though. He has reportedly hired a lawyer to challenge both his administrative penalty and his job dismissal. 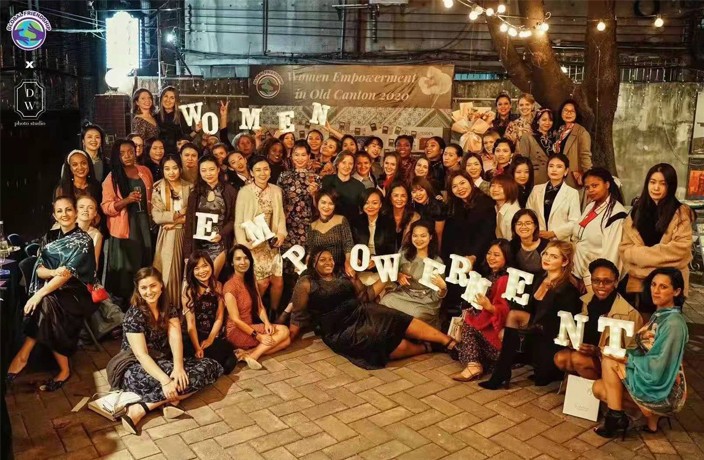