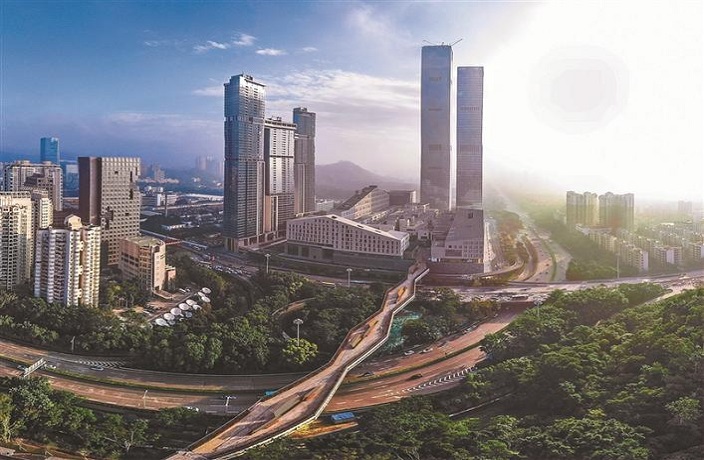 Fancy a stroll between two centrally-located mountains in Shenzhen? Well, now you can… at least partially.

A small portion of a walkway that connects Futian District’s iconic mountain parks, Lianhuashan Park and Bijiashan Park, was opened on January 5.

The newly opened section, which measures about 300 meters long on the Lianhuashan side, is part of a 1.2-kilometer overpass that features benches, shelters and a barrier-free passageway.

Hanging over three of Futian District’s busiest roads – Caitian Lu, Huanggang Lu and Lianhua Lu – the bridge aims to alleviate traffic in the area, while also serving as a place for folks to take a walk and do some shopping, all while enjoying the area’s urban and natural scenery.

According to Southern Metropolis Daily, the main body of the walkway was completed in July of 2018 and runs from Lianhuashan on the western side through the new artsy UpperHills Mall, and on to Bijiashan in the east.

Currently, the Lianhuashan section and the UpperHills section of the walkway have been opened. The UpperHills portion is said to measure 400 meters and opened in July, 2018.

The remaining section on Bijiashan’s side is scheduled to open at the end of 2019 together with an extension to Metro Line 9, which is also in the near vicinity of the walkway. Once fully opened, pedestrians will be able to travel from one end of the bridge to the other in approximately 10 minutes.

Check out some of the great views along the walkway: 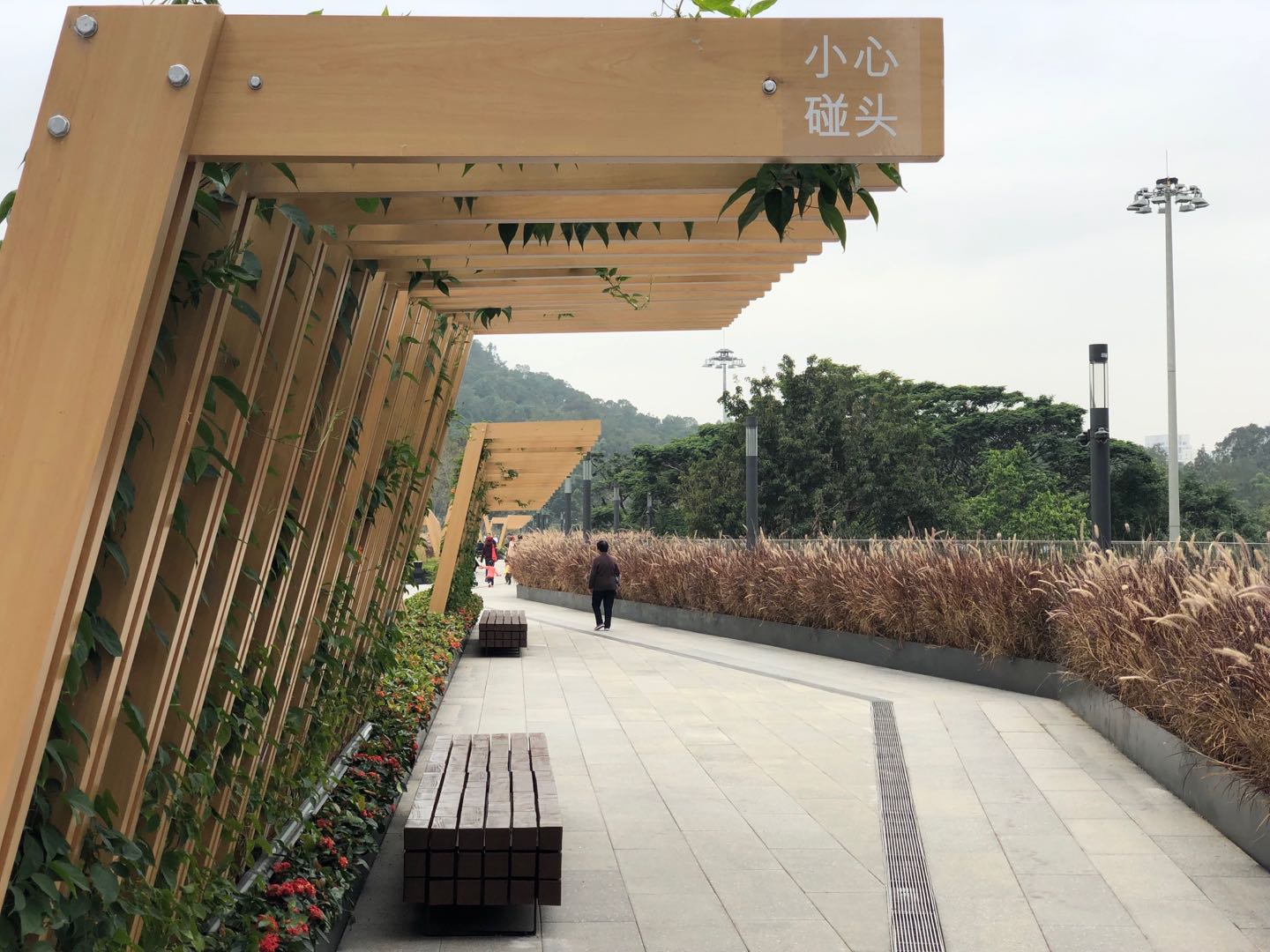 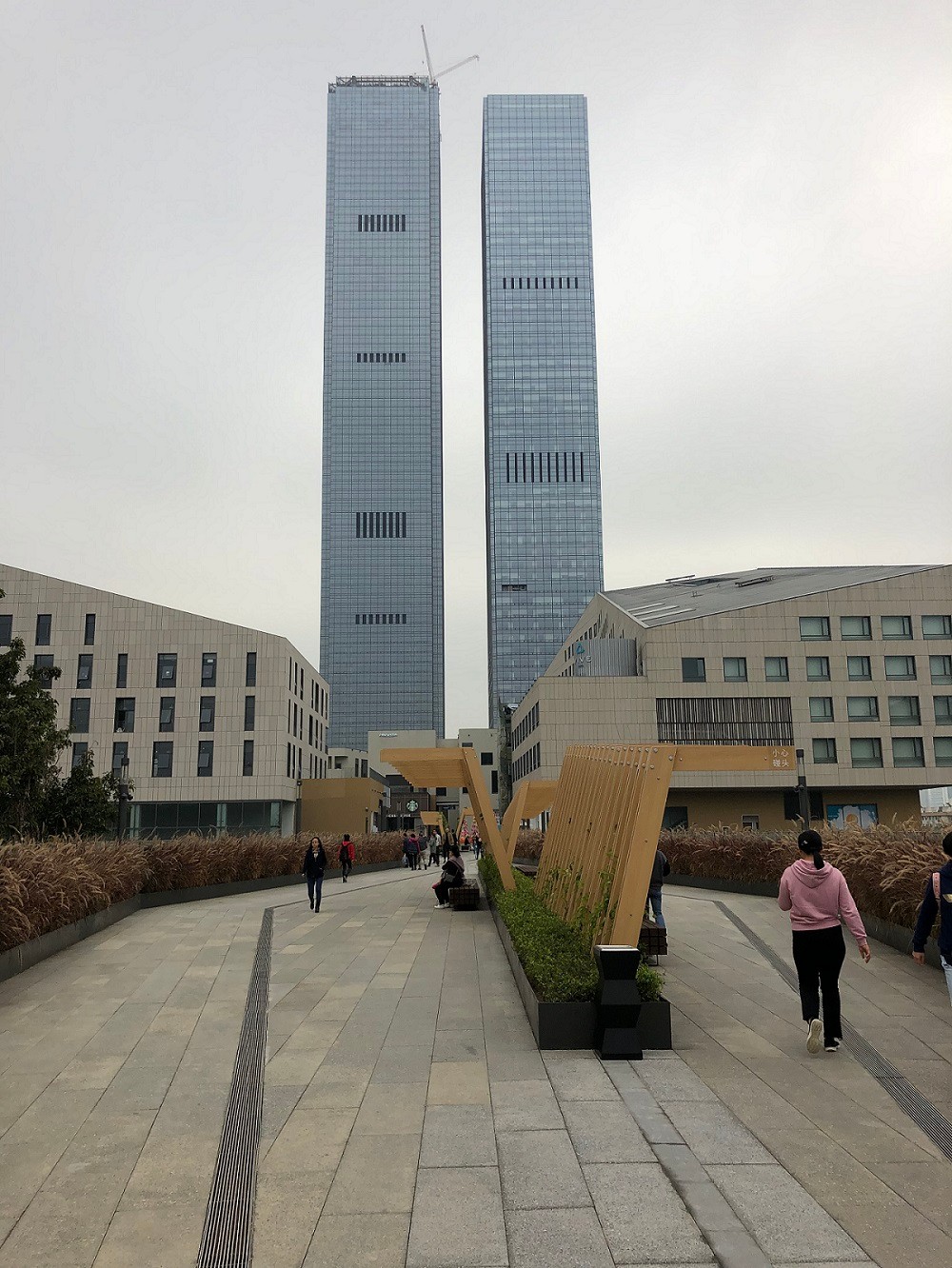 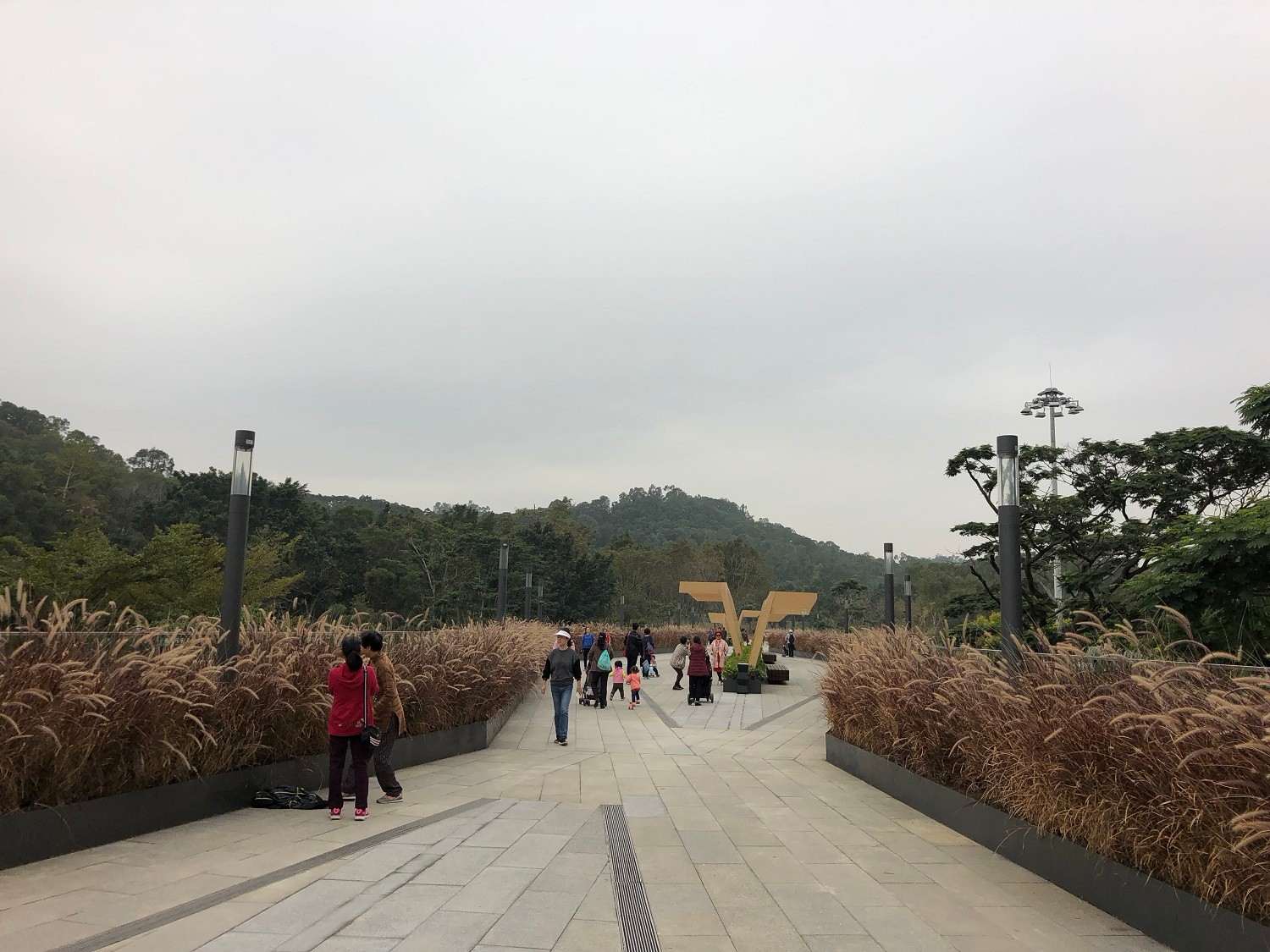 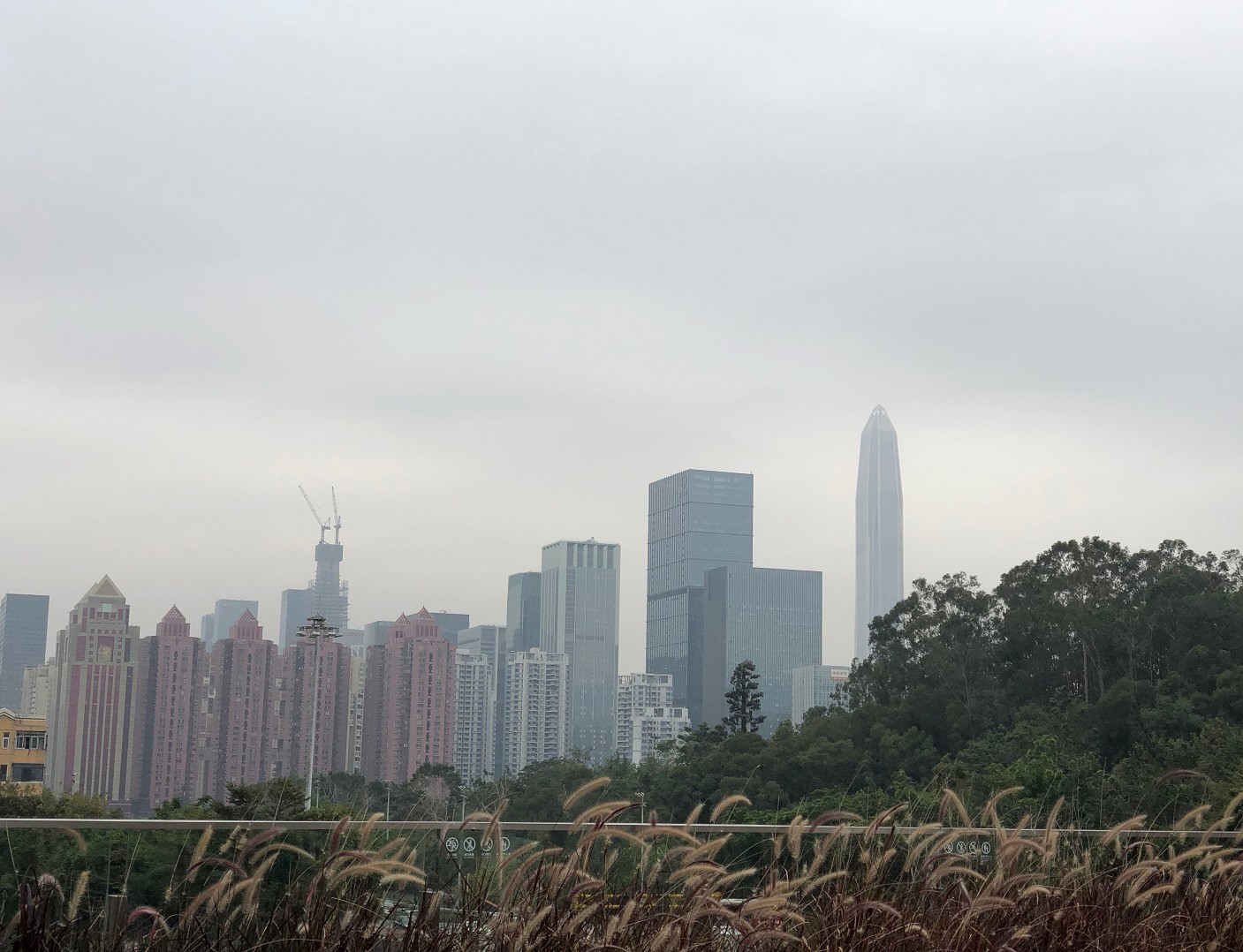 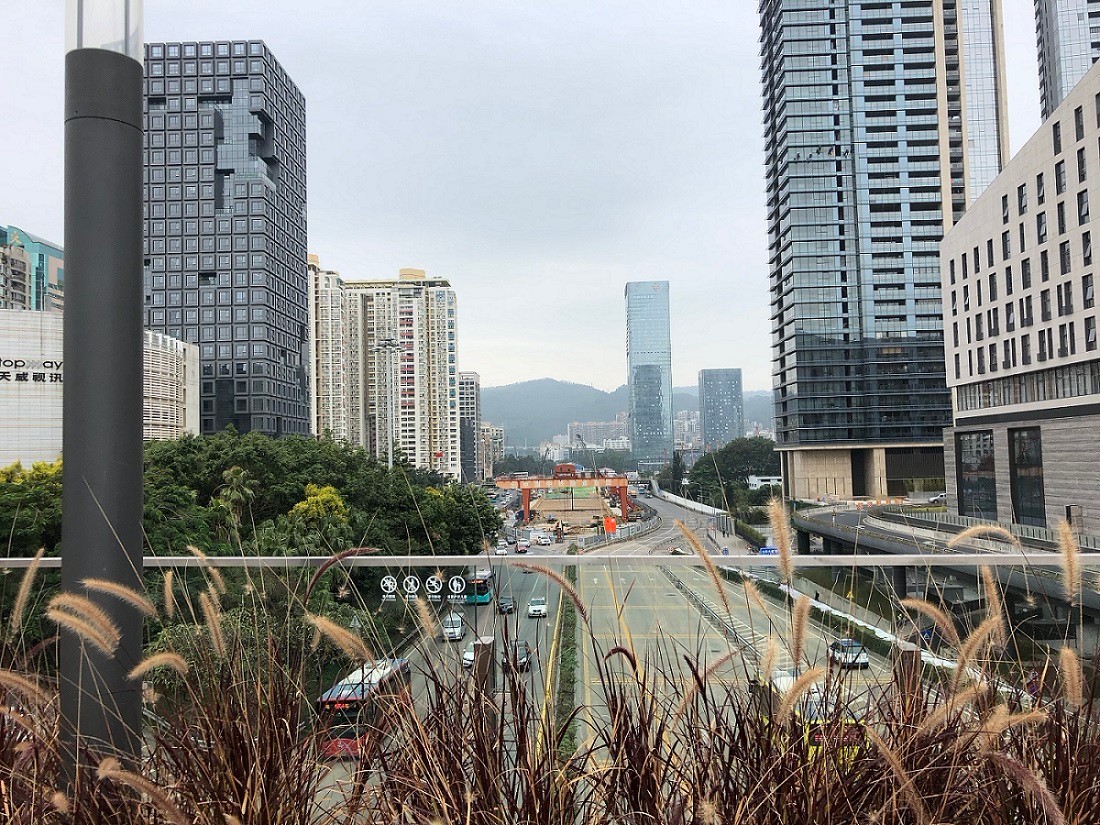 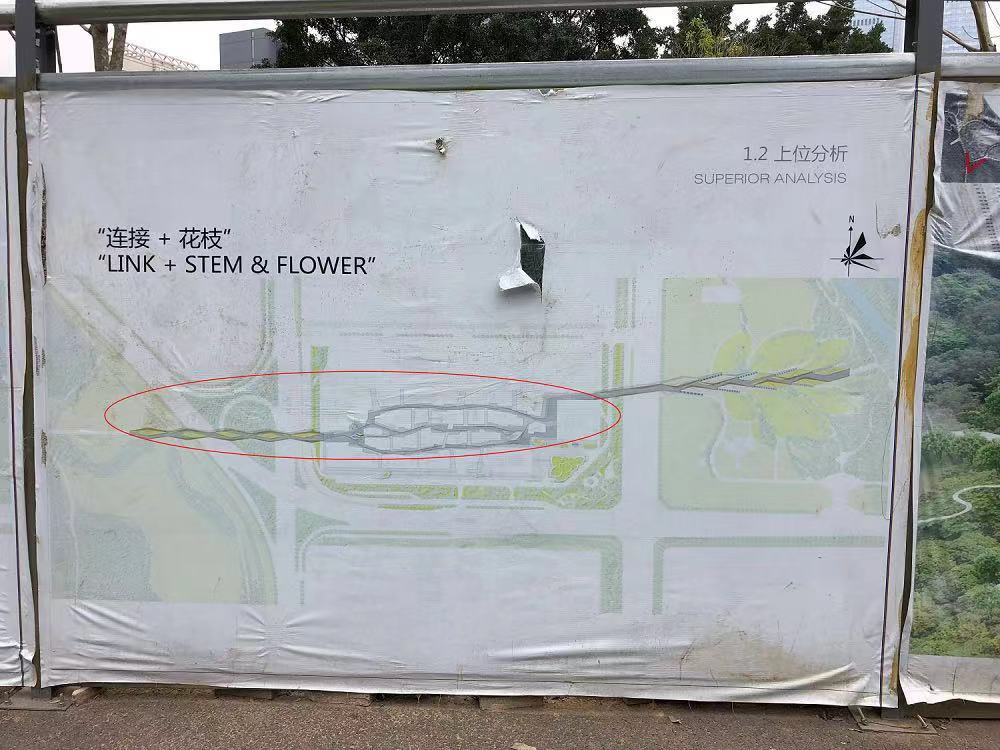 The walkway was built in the shape of a flower, taking root in Lianhuashan and reaching through Upperhills, before blossoming in Bijiashan. The highlighted part is the portion that is now open. Image by Jonathan Zhong/That's 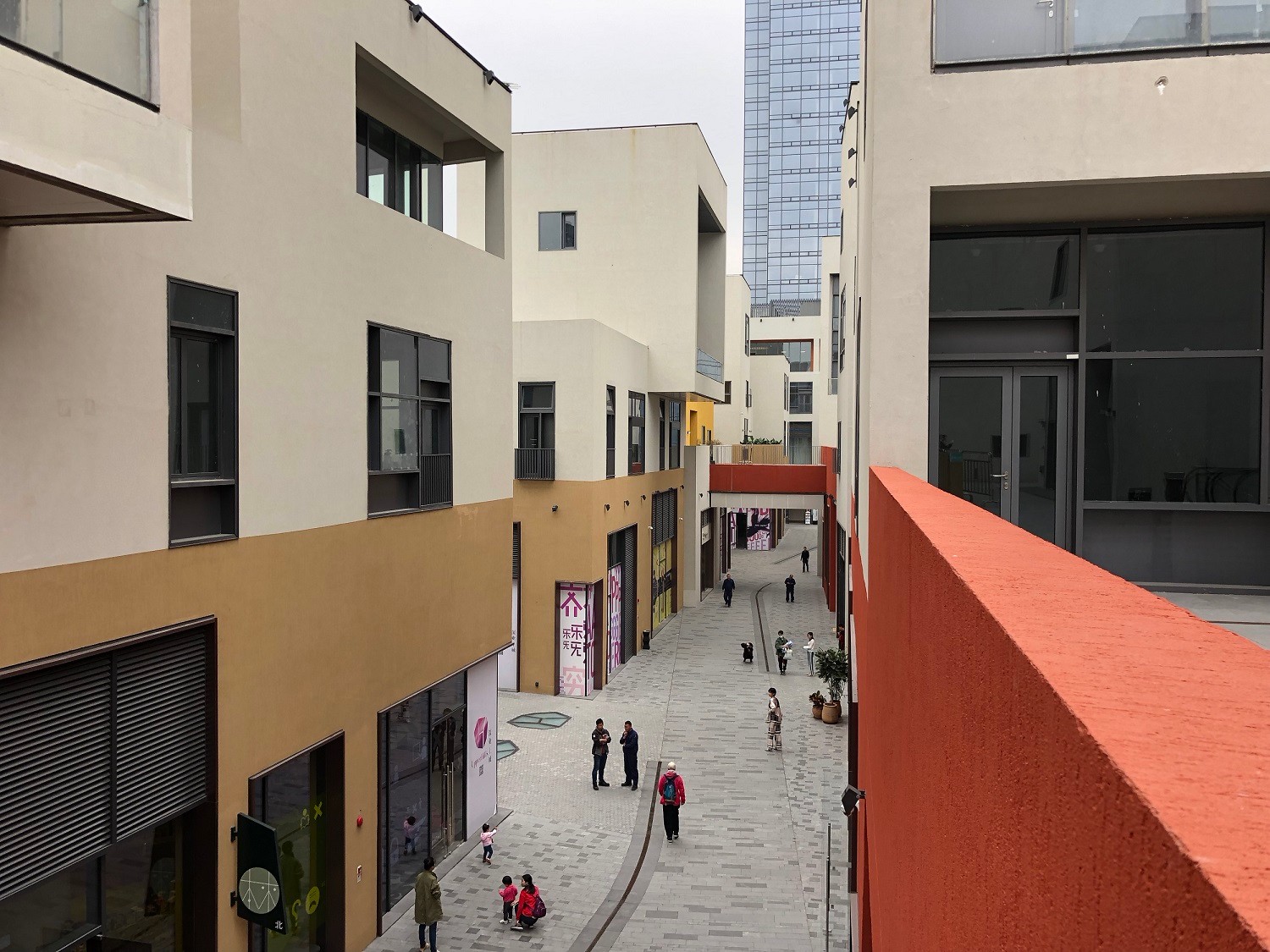 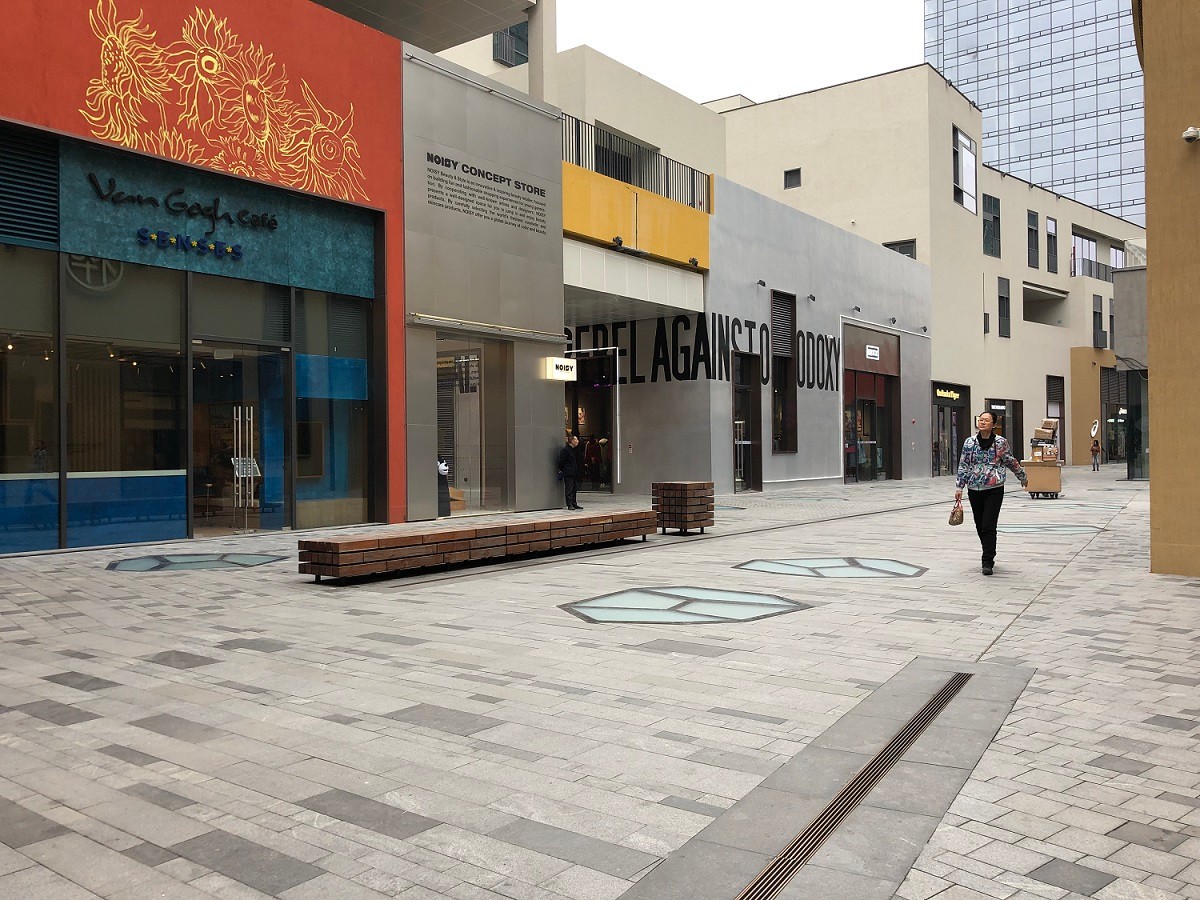 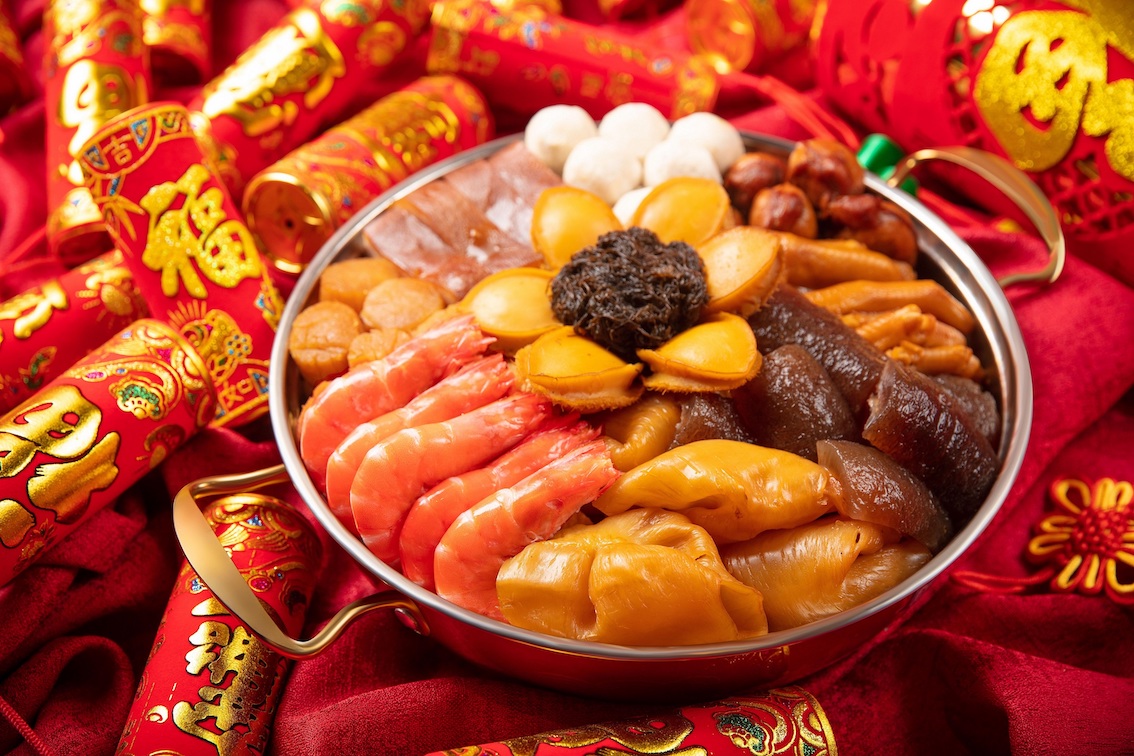 Sheraton Shenzhen Nanshan Invites You for a CNY Culinary Journey

On the arrival of the Lunar New Year of Ox, Sheraton Shenzhen Nanshan has presents exquisite and sophisticated feasts, inviting you to celebrate the glee and joy with you beloved family. As seasons alternate and time goes by, the enthusiasm for reunion and the spirit of love never end. 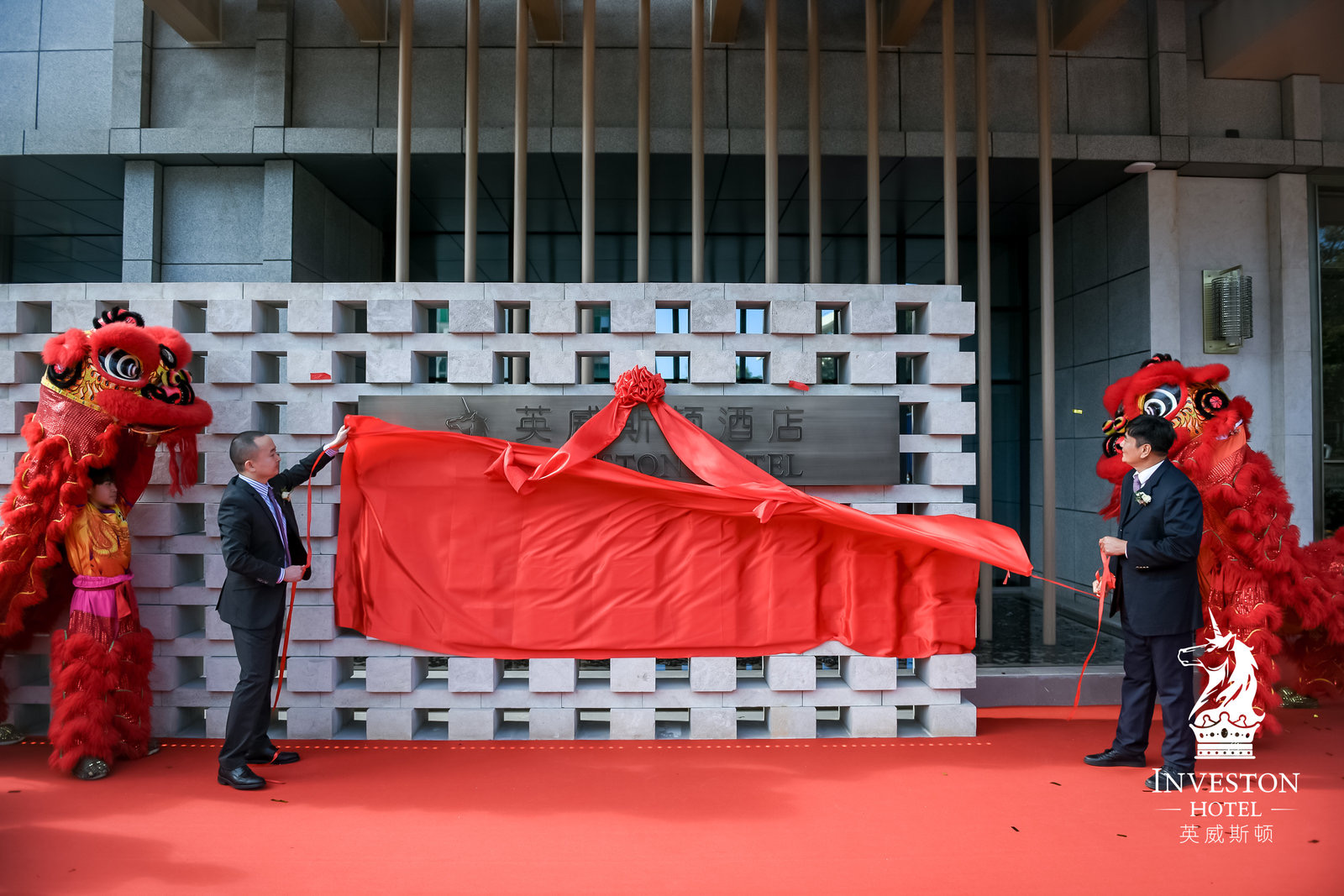